The fight for liberty; freedom from oppression and captivity has never been easy, thanks to great African heroes who have taken brave steps of courage and deprived themselves to help Africans secure a better future.

When you hear the word hero, what exactly comes to mind? What does hero and heroine stands for, why do we call them heroes and heroines?

In this article, you’ll come to find answers to those questions as you learn more about 14 great African heroes of all times. Ready?

African heroes and heroines are people who in the opinion of other people have noble character, special achievements, have sacrificed for the good of others who are to come after them.

Some of our African heroes have similar qualities …………………… some fought endlessly for the independence of their countries, some are activists who fight for human rights, some dedicated their life to take care of the less privileged.

These and many more are reasons why they are being called African heroes and heroines. They show courage when faced with problems; they help others and give them hope.

With that being said, let’s get to the list of African heroes and heroines that stood for something.

14 Great African Heroes & Heroines That Stood For Something

Note: This list is in no particular other by the way, just great African heroes that made a change in the world. 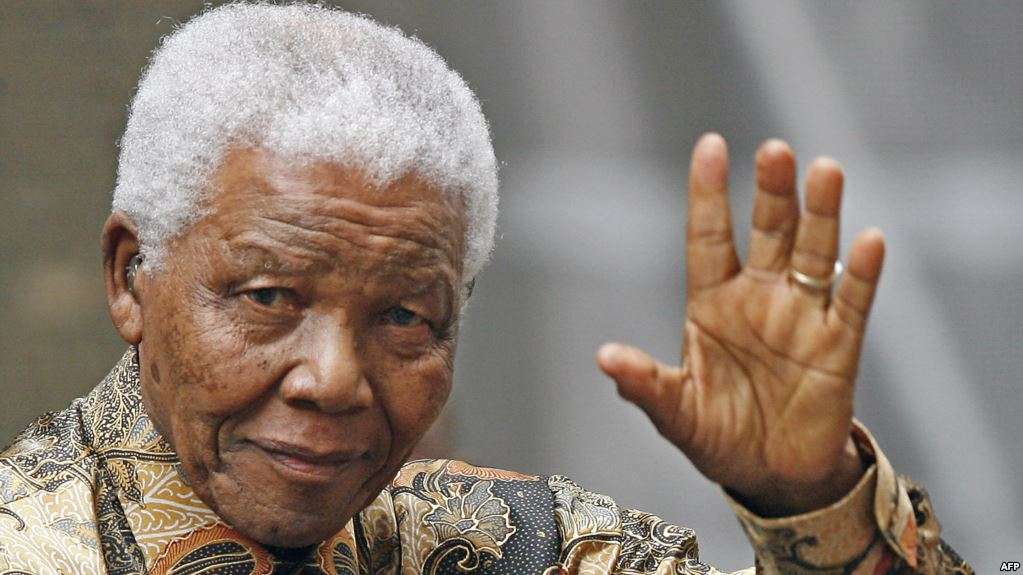 Nelson Mandela was born on the 18th of July 1918 in Mvezo, Cape Province in South Africa. He was married to Winnie Madikizela.

He is a lawyer and a politician; he is a freedom fighter who believes in a democratic and free society in which everybody lives in peace and harmony with equal opportunities.

He believed so much in freedom that he started fighting the apartheid for the South African people.

Nelson Mandela believed so much in his cause that he was ready to die for it. He was in jail for 27 years serving term for life imprisonment but was released as the apartheid crumbles. He became the first free South African president.

He won a Nobel Peace Prize and lots of awards for advocacy work. Nelson Mandela died on the 5th of December 2013……..Though dead, his work still speaks for him till date.

Also Read: List of Asian countries and their capitals in Alphabetical order 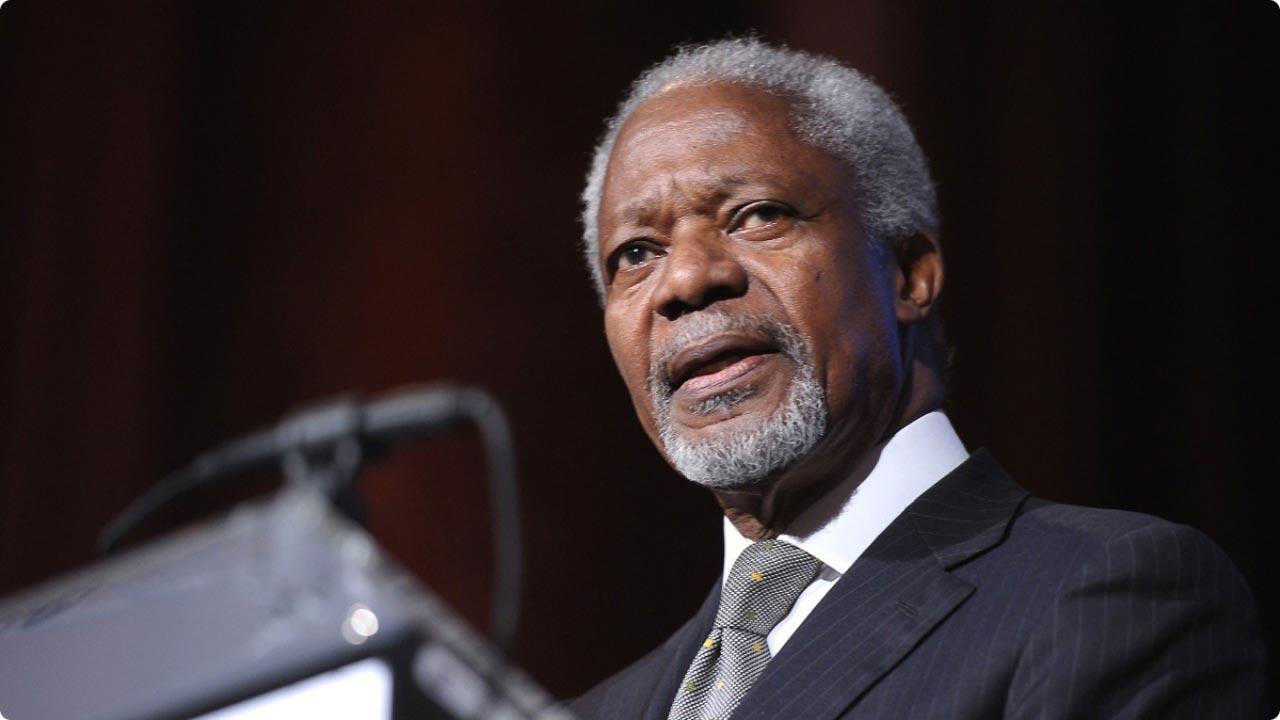 Koffi Annon was born in Kumasi Ghana on the 8th of April 1938.  Here is another one of great African heroes who stood for something. He was appointed the General Secretary to the United Nations.

He created Global AIDS and Health Fund for which he used the money from this fund to fight against HIV and AIDS. He calls fighting against this disease his personal priority and did everything to fight against the deadly disease. 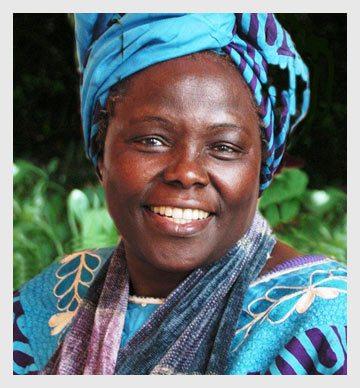 This African hero was born on the 1st of April 1940 in Nyeri Kenya Colony. She is an environmentalist, a political activist and also a writer.

She fought relentlessly for African women liberation, human rights, democracy and environmental conservation. She founded a green belt movement in 1977 which has planted over 45 million trees around Kenya so far.

This act earned her the Nobel Peace Prize of 2004 and also the Indira Gandhi Peace Prize in 2006.  According to her if you have not dig a hole, plant a seed, water it and make it survive you have not done a thing. 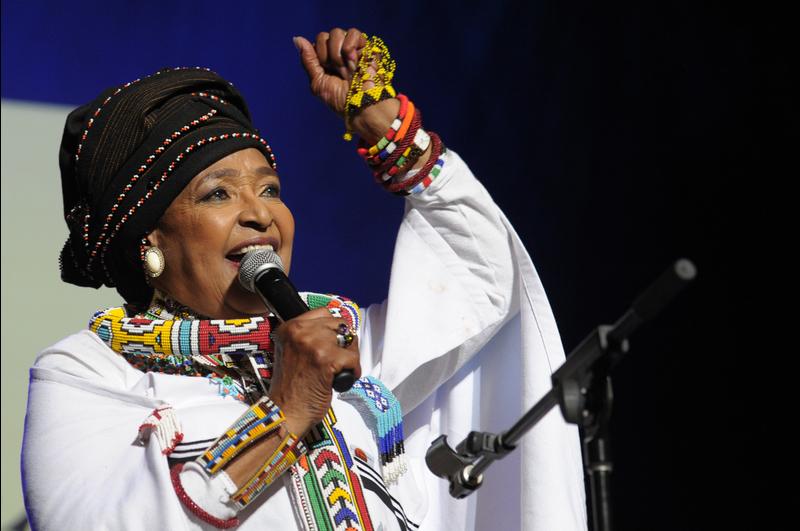 Winnie Mandela is also one of the African heroes we can not forget. She was born on the 26th of September1936. She is a political leader in South Africa and also wife to the Late Nelson Mandela.

She rose to fight against the apartheid after her husband went to jail, she fought relentlessly and held the torch until her husband came out of jail.

She was tortured, banned by the apartheid and even sent to a solitary confinement but she stood for the cause………if that’s not heroic then I don’t know what would be. 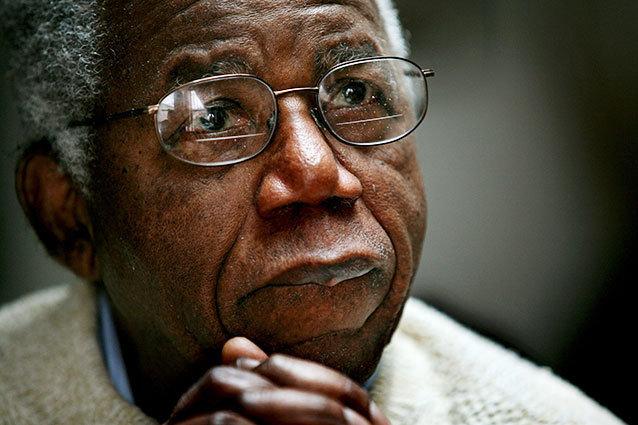 Also on my list of African Heroes and Heroines is Chinua Achebe born on the 16th of November in Ogidi Anambra Nigeria. He is a writer and a teacher (a professor of literature).

He is one of Africa’s most prominent literary figures. Chinua Achebe fought against colonialism and western biases of all countries in Africa. He re-wrote the stories that were been told by the westerners about Africa as a whole.

His writing influenced African literature and he spoke about the losses that were being faced by Africans through the invasion of the westerners. 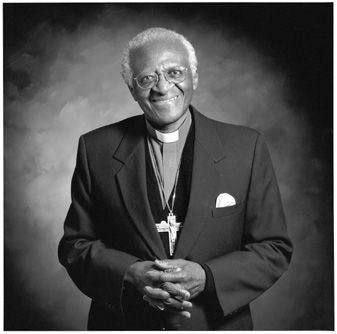 I also have Desmond tutu on my list of African heroes. He was born on the 7th of October 1931. He is an Anglican cleric and a theologian.

He was known for his work as a fighter against the apartheid and a human rights activist; he played a big role in ending the apartheid by drawing attentions of International people to the iniquities of the regime.

He won a Nobel Peace Prize and he was the first black man to become the arch bishop of Cape town. 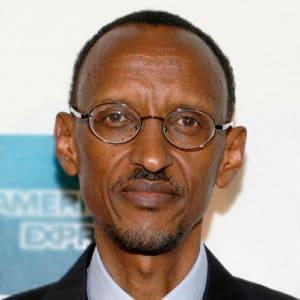 Paul Kagame is also one of the African heroes who was born on the 23rd of October 1957 in Rwanda. He is a politician and a former military leader.

He ended the ethnic genocide that was happening in Rwanda in which millions of life had been lost in 1994.

He achieved this by defeating the Hutu extremist forces and by creating a peace that would last and co-existence among the people of Rwanda.  He is the savior of Rwanda.

Paul Kagame can never be forgotten in the history of Rwanda, he mended a broken country and taught them how to live peacefully together and for that alone he is a hero.

Another great man on my list of African Heroes is John Garan De Maboir. He was born on the 23rd of June 1945 in Sudan. He is a Sudanese politician and a revolutionary leader.

After a peaceful agreement when the war came to an end he served as the vice president of Sudan briefly before he died.

We cannot talk about African heroes and forget Olusegun Obasanjo. He was born on the 5th of May 1937 in Abeokuta Ogun state Nigeria.

He is a politician and a writer; he voluntarily gave up his position as military head of state for a civillian in 1979.

He believed in democracy (a government of the people by the people and for the people) which has since then been used in Nigeria till date.

Another African hero is Robert Mugabe who was born on the 21st of February 1924 in Zimbabwe. He was a politician and revolutionary.

He started a movement against colonialism; he founded a resistance movement called ZANU which stands for Zimbabwe African National Union to fight against British Colonial Rule.

He became the president of Zimbabwe seven years after the end of the British rule. He is another hero who served his country and fought for it………history have it that he was the longest serving president his country had.

Ellen Johnson Sirleaf is also one of the great African activists of our time; she was born on the 29th of October 1938 in Monrovia, Liberia. She is a politician and a women right activist.

She dedicated her life to fighting for the safety of women and women right which she did peacefully; she inspires every girl child in Africa. Ellen is the first female head of state in Africa as a continent.

She won the 2011 Nobel Peace Prize and the Indira Gandhi prize in 2016…….She is indeed a leader and role model to many.

Also Read: Accurate list of European countries and their capitals

Another on my list of African heroes is Kingsley Holgate who was born on the 28th of February 1948 in Natal, South Africa. He is a humanitarian, an author and explorer.

He travels a lot and he supports rural communities wherever he goes in Africa with mosquito nets for pregnant women and children and spectacles to those who can not afford optic services.

He has changed a lot of lives in Africa and for that he will always be remembered.

He was born on the 13th of April 1922 in Butiama, Tanganyika in Tanzanian. He is a politician, political theorist and anti-colonial activist.

He believed strongly that Africans should lead their countries with their political ideologies. He committed time, resources and energy to foreign matter that would help to shape the landscape of African countries.

He helped Uganda to oust Idi Amin and Burundi. He voluntarily stepped down from power at the time when most African presidents are clinging to power until their deaths. He is truly one of the greatest African heroes of our time.

Marcus Mosiah Garvey Jnr was born 17th of August 1887 in St Annes bay Jamaica. He was a publisher and a journalist. He was popularly known for Activism, Black Nationalism and Pan-Africanism.

He advanced a philosophy to inspire mass movement of Africans to redeem Africa and the colonial powers should leave the continent.

He devoted his time and energy into this movement till it became a reality, and that is what true heroism is all about.

Also Read: Names and pictures all past Nigerian presidents from independence till today

That’s it for the 15 great African heroes and heroines of all time; people who have stood for something and fought for a great Africa.

There is a saying that ‘if you don’t stand for something you would fall for anything‘. Who knows what Africa would have been today if these brave people hadn’t fought for it when they did?

This reminds me of a verse in our Nigerian anthem that says ‘the labors of our heroes past shall never be in vain’.

Let’s keep this in mind and make Africa great together. There is still room for more African heroes; room for greater change.