Watching the World
By Adeola Oluwatayo
May 31, 2020

Here’s the latest list of the richest musician in the world right now! Who wouldn’t want to know the net worth of the wealthiest singers?

Holla! If you’re curious to know the rankings of the world’s richest musicians, then this list is all you need.

Well, you are in the right place because I have specifically immersed myself in finding the answer to this question.

In fact, we’ve just recently published the latest list of top ten richest musicians in Nigeria and their net worth.

Music has not only been used for entertainment but also as a tool to point out the problems ravaging society.

Over the years people have been making fortune in the music industry either by singing, producing, dancing, writing, and lots more.

Musicians work hard yearly to make it to the Forbes list.

In fact, music must be treated with respect because it is a method of communication, a learning tool, and also part of human culture.

I have compiled this list of top 10 richest musicians in the world and their net worth based on Forbes ranking.

The 10 Richest Musician In the World

There you have the list of the top 10 richest musicians in the world whose hard work and great talents have made them extremely rich.

So, get ready and if possible grab a drink and get comfortable to know how they did it, kept it, and grew it. 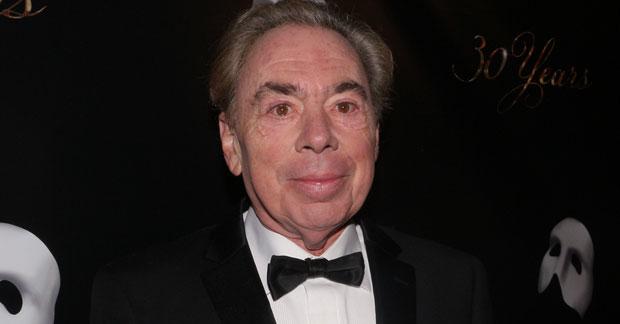 Andrew Lloyd Webber who was born on March 22, 1948, is the first on my list of top 10 richest musicians in the world. He is a highly successful English composer of music.

Undoubtedly music is in Webber’s blood because his mother was a violinist and pianist while his father was a composer and organist.

He is best known for stage and film adaptations of cats, Evita, and The Phantom of the Opera.

Another source of his Webber’s wealth is through his business called the Really Useful Group which is one of the largest theaters operating in London and he also gets profit from every show staged on Broadway and around the world.

He has also been honored several awards which include Grammy Awards, Tony Awards Olivier awards, and many more.

Andrew Lloyd Webber has a net worth of $1.28 billion and this has automatically made him be world richest musician.

He has experienced a $80 million increase in net worth.

What if I told you that the net worth of the Andrew Lloyd is a teeny tiny fraction of that of the world’s richest man on earth today? Check that out 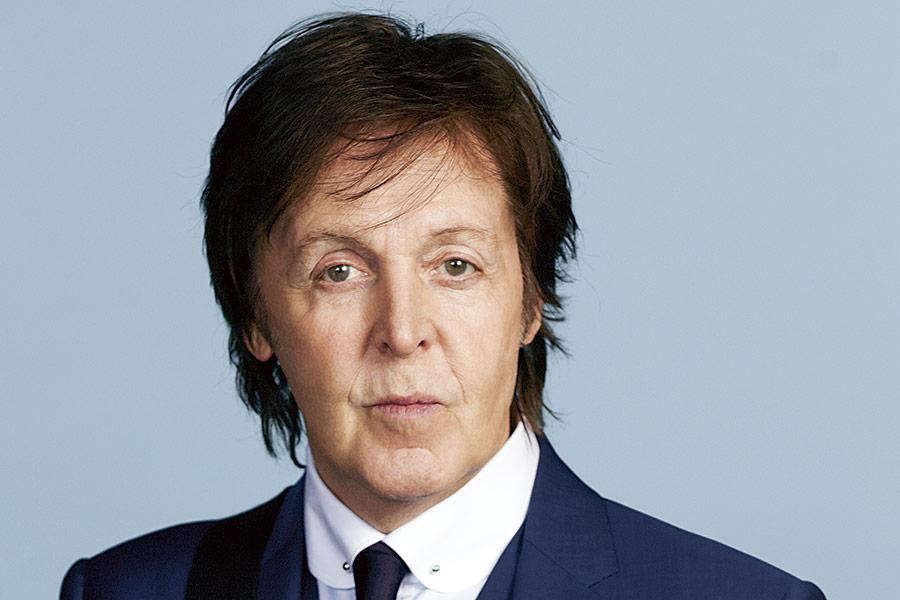 Paul Mc Cartney is the second richest musician in the world at the moment.

He is a well-known successful musician who began his career with the Beatles, which is regarded as one of the most successful bands in history.

He has collaborated with some of the most celebrated musicians which include Michael Jackson, Stevie Wonder, Billy Joel, and Elvis Costello.

In 1997, he was knighted Sir Paul Mc Cartney by the Queen of England. Also in 2017, his name was found in the Forbes list of the world’s highest-paid musicians earning $ 54 million for the year.

He has received numerous awards and recently he received an additional honor from the Queen of England: a companion of Honor award for his outstanding achievements in music.

His net worth based on Forbes ranking is estimated to be $1.2 billion. Yes, He has experienced a $100 million increase in net worth.

Must Read:  Who is the richest between Davido and Wizkid? 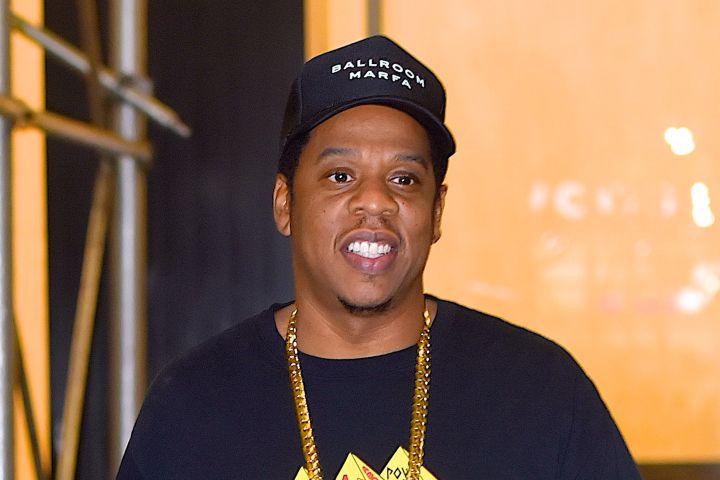 Shawn Carter popularly known as Jay Z was born on the 4th December I969 in Brooklyn, New York. Jay Z has starred in films too like “Death of a Dynasty,” “Backstage” and “The Love we make”.

In 2014, he also bought French Champagne brand “Armand de Brignac” popularly known as “Ace of Spades” which is sold at the rate of $400 upward per bottle.

In fact, in 2015 he bought the company that owned Tidal for $56 million. He has won numerous awards which include Best Rap Solo Performance, Grammy Awards (99 problems, 2005), Best International Male Solo Artist, BRIT Awards (2010), and many more.

According to Forbes, Jay-Z’s net worth is estimated at $900 million. Based on his numerous awards, countless successful businesses, and deals his name must be excluded from the list of richest musicians in the world.

Jay Z has experienced an amazing $340 million increase in net worth. 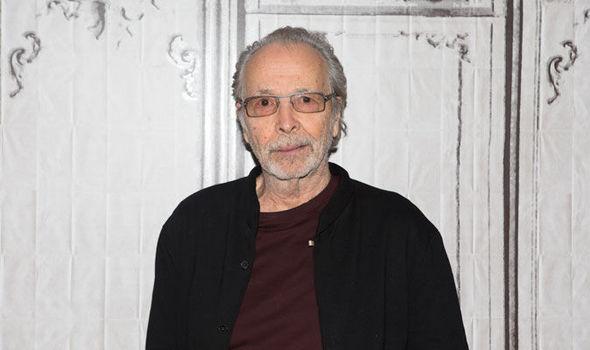 Herb Alpert who is an American musician and was born in California on March 31st 1935 is another of the richest musicians in the world. Apart from being a musician, he is also an artist.

He started taking trumpet lessons at a young age and his mother taught him how to play the violin. In 2006, he was elected to the Rock and Roll hall of fame and awarded the National Medal of Arts in 2013.

Herb Albert has a net worth of approximately $880 million and this has made him to be the third on my list of top 10 richest musicians in the world.

He has experienced a $30 million positive change in net worth. 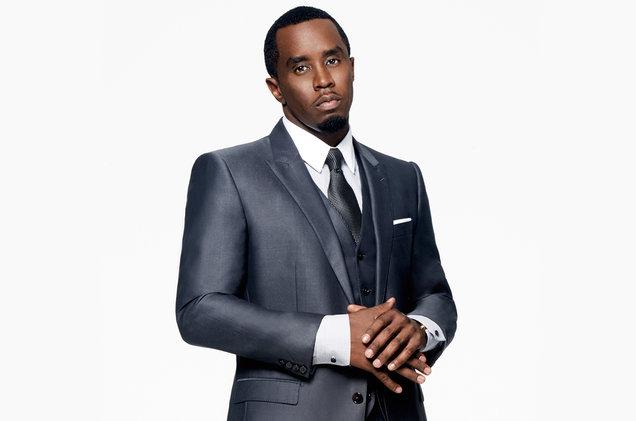 The fifth person among Forbes richest musicians in the world is Sean John Combs popularly known as P.Diddy.

P.Diddy who was born in November 1969 is an American Singer, actor and rapper from New York City.

His father was murdered when he was just 2 years but his mother worked hard to give Sean and his sibling’s good life. P. Diddy has collaborated with some of the biggest rappers and artists such as Boyz II Men, Usher, TLC, and many more.

He has released several albums which has been sold worldwide and has gained him incredible income. Diddy launched his own clothing line in 1998 and he also has major investments in liquor brands including his Deleon Tequila label, and his Ciroc Vodka.

Arguably, his net worth estimated as $825 million has given him the chance to be among the top 10 richest musicians in the world.

Sean Combs has a super $125 million growth in net worth

Of course, there are more world-renowned artists that made it to our list of top ten richest musicians in the world.

These richest singers in the world are definitely worth the heights they’ve attained; hard work, consistency, resilience are common elements of their career. 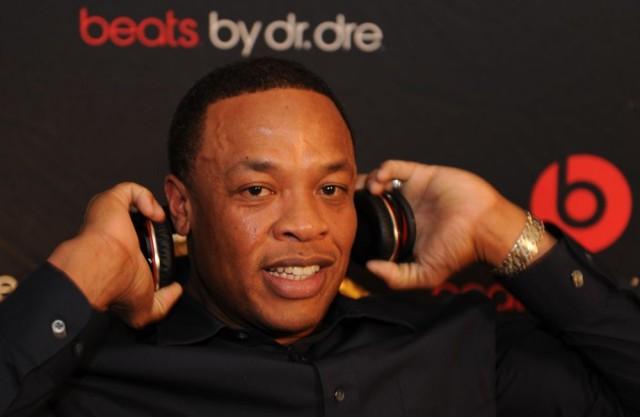 Andre Romell Young popularly known as Dr. Dre is also on my list of top 10 richest musicians in the world.

He began his music career by getting involved with the world-class Wreckin’ Cru and he was recognized when he started working with N.W.A, which is the most influential “gangsta” rap group.

He has supervised many notable rappers such as 2 Pac, 50 cents, Snoop Dogg, Eminem and many more. He has also signed many endorsement deals like Dr Pepper, Coors light, St. Ides, and many more.

Also Read: Top 10 Best Rapper in Nigeria and their worth

Apart from music his source of income is technology, he is the founder of Beats Electronics and Aftermath Entertainment and he sold the high-end headphone company to Apple (AAPL) for a whopping amount of $3billion

This most successful hip hop artiste and richest musician in the world net worth is estimated at $740 million.

Dr. Dre’s net worth has slightly dropped by $40 million. 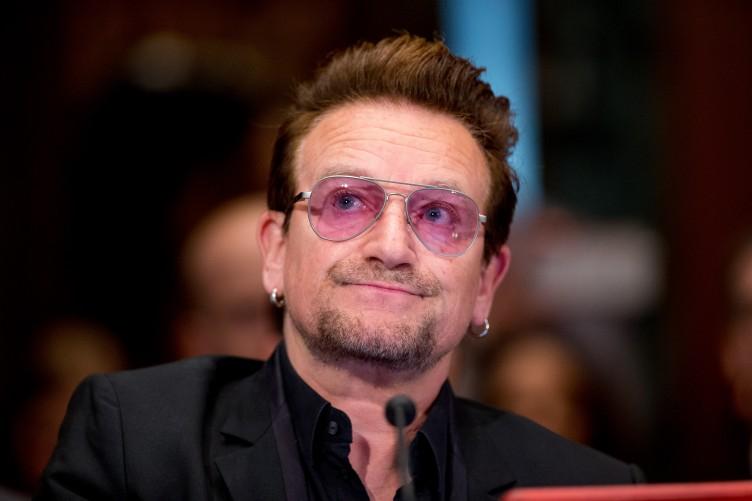 Paul Hewson who was born on the 10th of May 1960 and received his famous nickname “Bono” while part of a street gang is ranked one of the top 10 richest musicians in the world.

He is a well-known Irish singer, a songwriter who is the lead singer of the band U2. He is on board of Elevation Partners, a private equity firm, which has invested in numerous entertainment ventures including YELP and this has added about $200 million to his net worth.

Bono that has made it to my list of top 10 richest musicians in the world bought 2.3% of the stock in Facebook for $90 million.

Based on his income from music and other investment his net worth according to Forbes is estimated at $700 million.

Also, he has $100 million increments in net worth 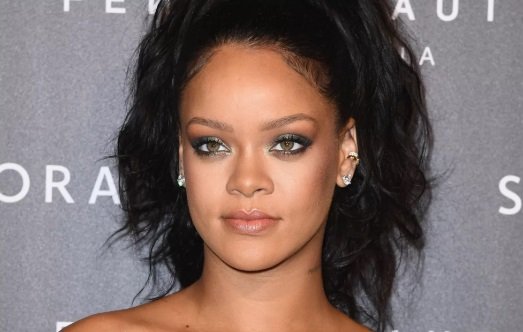 Not quite Long, on June 4th 2019, Rihanna has been named by Forbes, the world’s richest female musician, thanks to her Fenty Beauty brand.

Forbes reported that Rihanna is worth $600 million dollars, placing her at #37 on this year’s Richest Self-Made Women list.

The 31-year-old R&B superstar – whose real name is Robyn Fenty – is known for her Grammy-award winning music career and current net worth of $600.

Interestingly, her major source of wealth is from music and cosmetics. 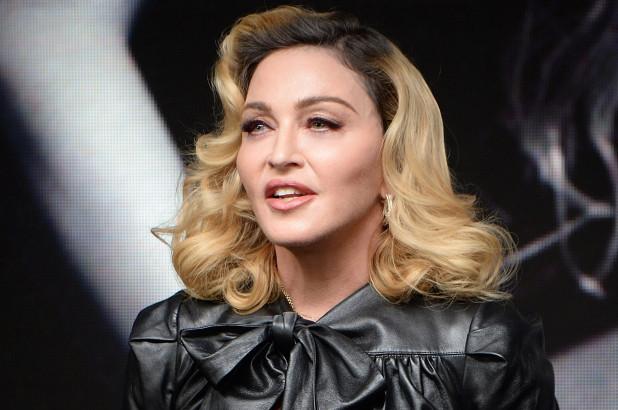 Another person on my list of top 10 richest musicians in the world is Madonna Louise Ciccone who is an American singer, songwriter, actress, and businesswoman.

She is also a successful businesswoman and she has her own line of clothing and shoes called the Material Girl.

Madonna has also released her own debut perfume, Truth or Dare and this has earned her $60 million.

She has also signed many endorsements deals with various big companies such as Pepsi, Dolce & Gabbana, and Louis Vuitton.

She had his name entered in the Guinness book of record as the best-selling female of the year.

She owns several houses and cars which include a Maybach 57 S, BMW 7Series and lots more properties. Throughout her career, she has received several Grammy awards, among other accolades.

Imagine someone with $35 in her pocket at the age of 20 and her estimated worth is now $590 million.

Now you can agree with me that her name must not be excluded from the list of 10 richest musicians in the world.

Her net worth dropped by $210 million. 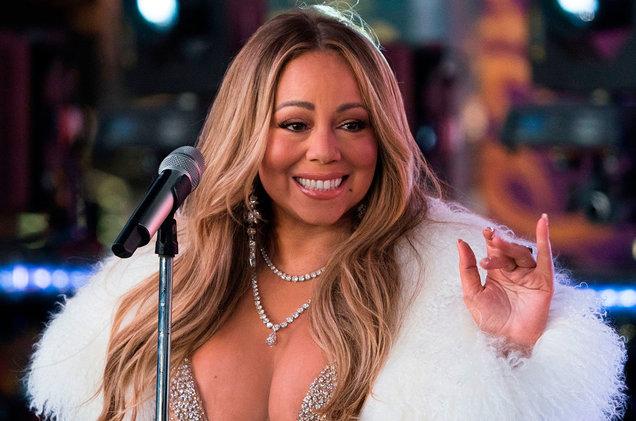 Mariah Carey whose mother used to be an opera singer and vocal coach was born on the 27th March 1969 New York has managed to make it to our list of richest musicians in the world of 2019.

Ever since when she was young she enjoyed singing and began writing poems and adding melodies to them. She is now an American singer, songwriter, record producer, and actress.

Apart from singing, she appeared as a judge on American Idol, with Randy Jackson, Nicki Minaj, and Keith Urban.

She has collaborated with notable superstars like 50 Cent and Young Jeezy. She also signed endorsements deals with companies like Pepsi, Motorola, and many more.

Mariah Carey whose net worth is estimated at $535 million is one of the richest and most popular musicians in the world.

Her net worth increased with $25 million.

Richest Musicians In The World (summary)

That’s it for the Top 10 richest musicians in the world. Getting rich involves building and adding an amount of value to the world. These people invest their time, energy, and money in improving themselves.

Are you a music lover, wants to go into music? Who says you cannot be on the Forbes list of richest musicians in the world someday?

You just have to work on your skill, train it, practice, refine it, develop it, and track your own progress toward becoming the best.

So, when asked; who is the richest musician in the world, I’m sure you can answer confidently.