Who is the richest footballer in Nigeria? I’ve got for you an updated list and top notch information about each of these wealthy football players.

I thought I was the only one looking for info on the top ten richest Nigerian footballers, so I decided to write about it because I believe that football is the most popular game in the country right now.

In fact, no one can deny the wonderful feeling that engulf Nigerians when it is announced that football season has begun.

No wonder why the game is so special because it unites people and captivates a huge audience, don’t you agree?

You may also check my list of top 10 richest musicians in Nigeria as many have always asked who is the richest between musicians and footballers.

John Mikel Obi is the richest footballer in Nigeria. He plays as a midfielder for Chinese Club Tianjin TEDA in the Chinese Super League and the National team.

He is worth about $60 million. He owns several real estate around London, Lagos, and Jos.

His cars include Range Rover sport, a Bentley Continental GT, and a Mercedes G wagon worth the sum of £650,000.

This Super Eagles captain has won numerous honors throughout his career to date.

Another player on the list of richest Nigerian footballers is Obafemi Martins, whose net worth is estimated at 35 million dollars.

His career across different football clubs has made this rich footballer in Nigeria the footballer with the highest number of clubs played for.

This super Eagles striker is blessed with many mansions, luxurious cars worth millions of dollars and other assets. He also owns several hotels in Italy.

Obafemi Martins is known for his outstanding pace, mobility, and athleticism as well as his striking power. So, he’s made my list of top 10 richest footballers in Nigeria. 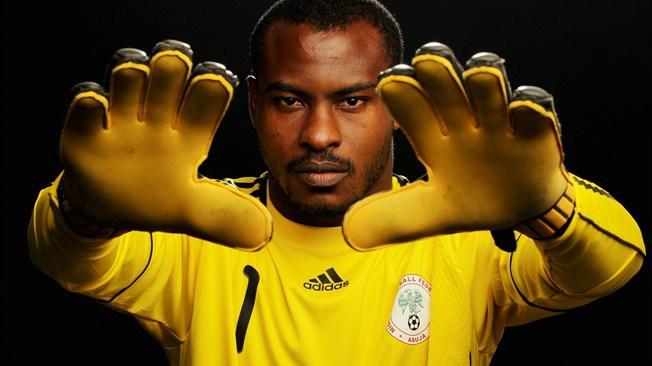 He is one-time shot-stopper for super Eagles. Enyeama another richest footballer in Nigeria net worth is $30m.

Not only he’s a family man, but Vincent also enjoys the affluent life by indulging in cars, houses and he has a huge collection of cars.

He is currently playing for OSC Lille in France and was also a part of the Super Eagles team that won the AFCON 2013. 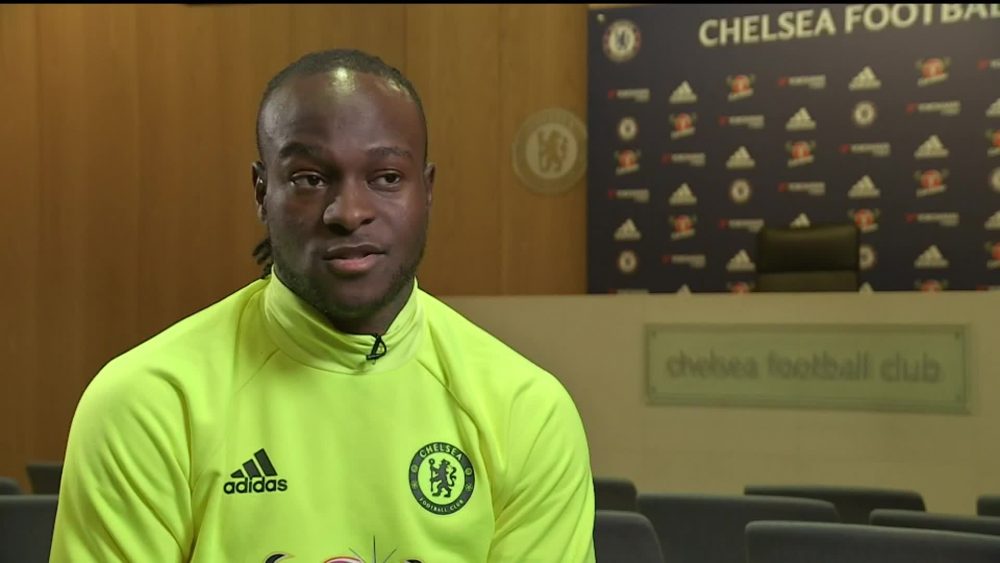 Here is another outstanding and richest footballer in Nigeria whose net worth is $28 million and a whopping $100,000 weekly salary.

Victor Moses brand endorsements are worth around $1 million and a $15.9 million in personal investments. He is also the owner of five exotic cars which are said to worth $2.7 million.

Next is Odion Ighalo 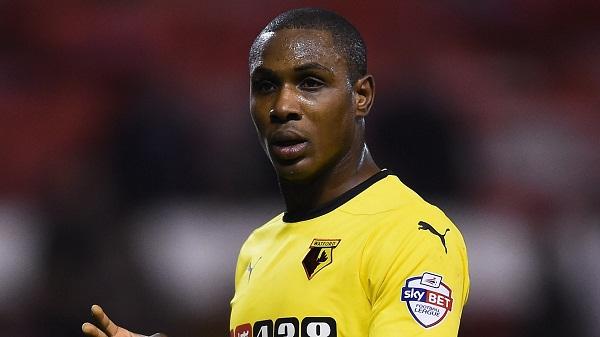 This super Eagles striker Odion Ighalo perfectly fits into this list as the fifth richest Nigerian footballer. Forbes ranked his net worth as 20 million dollars.

He plays as a striker for Chinese club Shanghai Greenland Shenhua and the Nigerian national team.

In January 2017, he completed a big money transfer to the Chinese Super League (the news) where he is to earn a large pay. After being bought by the Chinese Club, his market value has grown to almost 11 million dollars.

Now he is an international player in one of the biggest clubs in China. With this, he is also considered as one of the richest footballers in Nigeria.

Also Read: Top 10 richest state in Nigeria, their worth and GDP 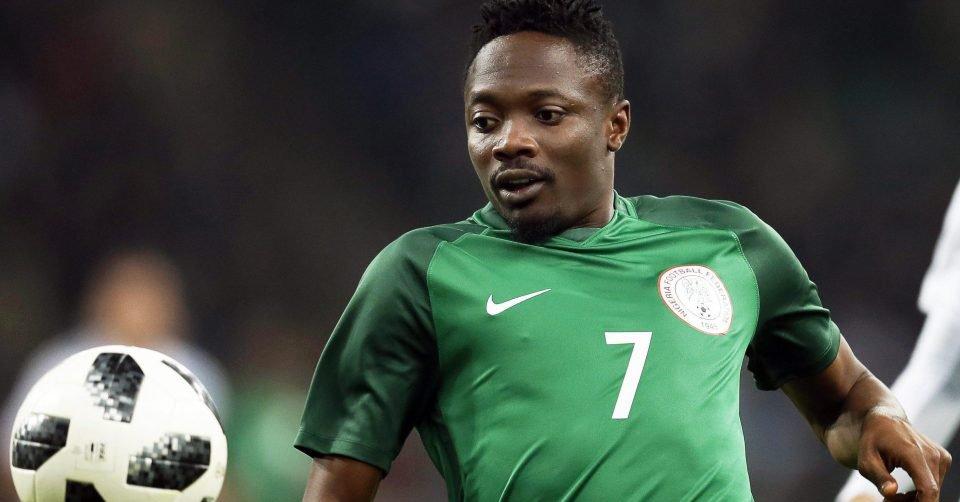 Also one of the richest Nigerian footballer player, he has an estimated net worth of $18 million and considered one of Nigeria’s wealthiest footballer.

Ahmed Musa got some stuff to show for this ranging from he’s multi-million Naira houses to his ultra-modern sports.

His most recent known investment venture was the opening of a petrol Station in the city of Kano. 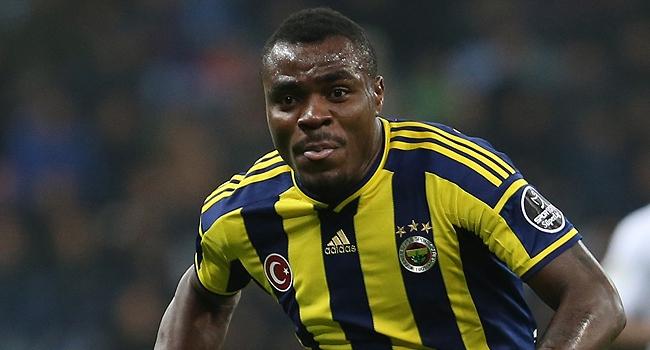 This Nigerian footballer whose net worth is $18.33 million has got himself a lot which includes luxurious cars and he also buys mansions in London, Dubai, and Nigeria.

Emmanuel Emenike also owns a customized Porsche with a name inscribed on the plate number which costs a huge amount.

He was part of the Super Eagles team that won the AFCON in South Africa in 2013 and plays as a striker for K.V.C Westerlo – a Belgian Professional football club.

He has played in a different league and also playing for soccer clubs across Europe. He can never be left out when selecting the richest and most paid Nigerian footballers. 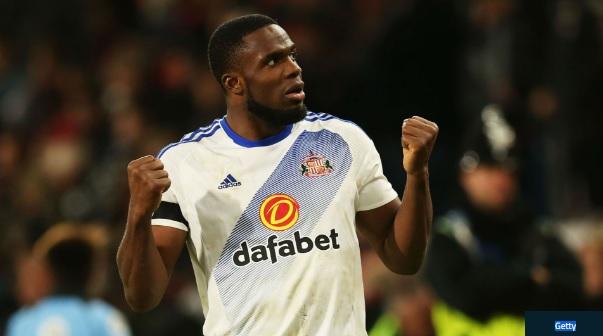 A recognizable figure in Nigerian football that is also among the richest footballers in Nigeria is Victor Anichebe.

Victor Anichebe is also among the richest footballer in Nigeria with an estimated net worth of $11 million dollars. His current football club is Beijing Sport University F.C.

Related Post: The top 10 richest musicians in Africa and their net worth 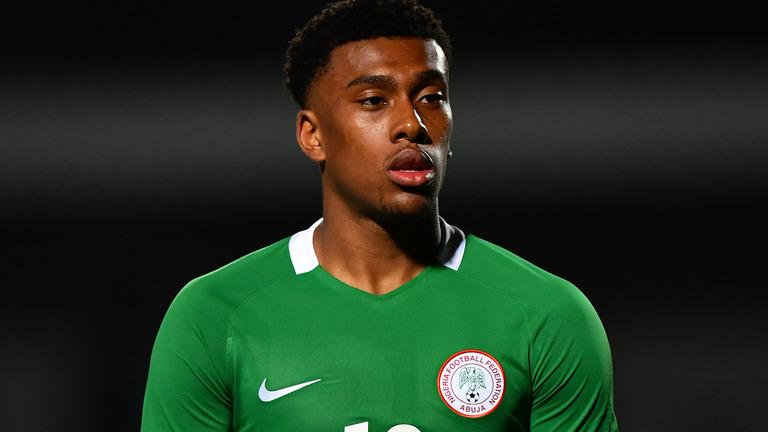 Another richest footballer in Nigeria is Alex Iwobi which is the nephew of Nigerian Legend, Austin JayJay Okocha. His salary is estimated to be $30,000 i.e he earns about $1,560,000 in a year.

He has his main source of income in club deals, contracts, sponsorship, and endorsement deals.

In fact, England officials still can’t believe how they lost Iwobi to Nigeria after playing for them at youth levels.

The talented forward of Everton FC, an English professional football club based in Walton, Liverpool, that competes in the Premier League, the top flight of English football. He is gradually developing into one of Nigeria’s best footballers of his generation.

Before you place your bet that his team will win their next match, you may check any of these 14 good soccer prediction sites in Nigeria, for possible sure win prediction. 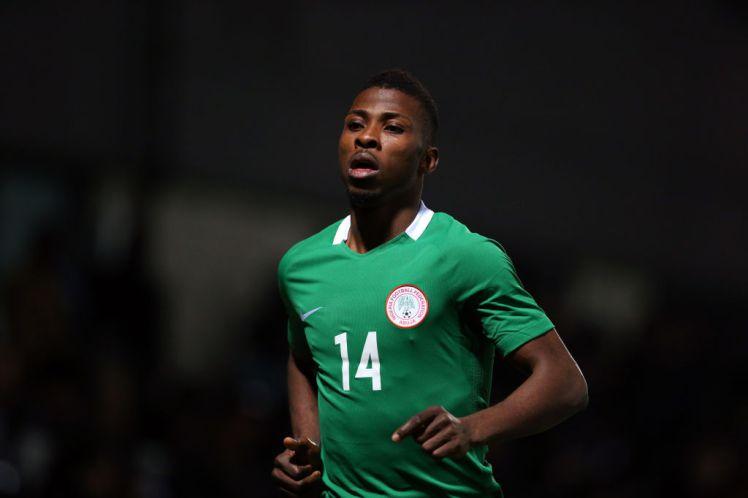 He is my number 10 on the list of richest footballer in Nigeria. He is also popular for trying to retain his style of investment. His net worth is estimated to be $2.4 million.

Iheanacho’s story from a very humble beginning is an inspiration to every teenager who wants to pursue a career as a footballer.

But who is the richest footballer in the world?

The Richest Footballer In the World Presently

At this point, I can’t help but compare the net worth of the richest football player in the world to that of the wealthiest man in the world right now.

We all know that the wealth of Lionel Messi and Christiano Ronaldo comes from their weekly payment and other endorsements deals gotten elsewhere isn’t it?

There is another footballer who owes his vast wealth from the family he comes from and this young richest footballer in the world is Prince Faiq Bolkiah. 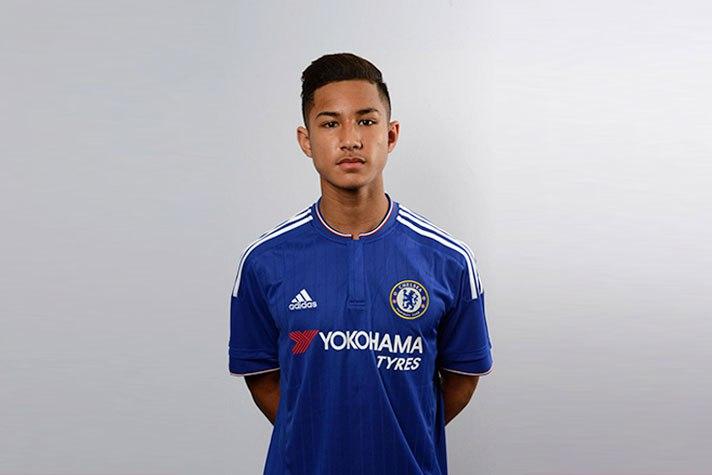 He is a young world footballer who plays for EPL Club Leicester city. His dad is Jefri Bolkiah, a brother of the oil tycoon, so this makes Faiq a member of their royal family.

Though this 19 years footballer is yet to make his full debut, he is already the wealthiest young footballer in the world.

Today, Forbes ranked him as the world’s fourth-richest royalty with a net worth of over $20 billion. You should read more about the world’s richest football players for more information.

Most Popular Football Player in Nigeria

Super Eagles have some true heroes who have cemented their legacy in the minds of football fans forever, but is it possible to pick the most popular footballer in Nigeria from numerous great footballers in Nigeria?

I will like to talk about Austin Okocha is popularly known as “Jay Jay” and Nwankwo Kanu known as “Papilo”. 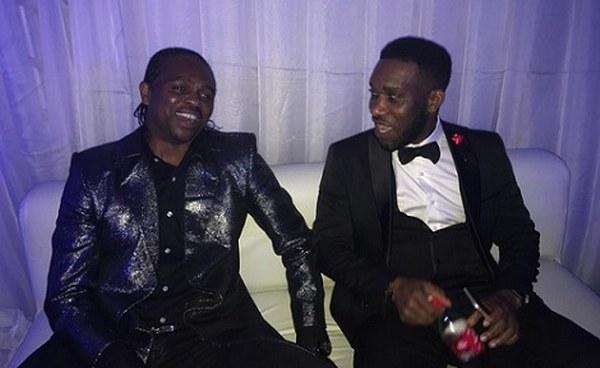 These two stars shine very brightly in their days and their great contribution to the development of Nigeria marks their place in the national history of the game.

They were skillful, intelligent and they made football look so easy and enjoyable.

Nwankwo Kanu is estimated to be worth 100 million dollars and he is one of Africa’s decorated footballers in history.

Two websites often used to determine people’s net worth have attributed a $9 million net worth to Nwankwo Kanu. Other tabloid press claimed that his net worth reaches $100 million.

Austin Okocha rising from the Nigerian national football team is estimated to be worth $150 million.

With their net worth, I’m sure you’ll agree with me that they are also among the richest footballers in Nigeria.

No two Nigerian players have won more championship together as members of Nigerian national teams than the two.

Both of them won the Olympic Soccer gold, captained the Nigerian national team, featured in the World’s cup, and their names were carved on the slabs of the European clubs they played.

Long ago, some parents scold their children for playing or watching football games but nowadays, many buy a football for their kids and even go to the extent of really supporting them, so as to encourage them to be rich and popular like popular Nigerian footballers.

I’m sure you remember the Iheanacho advert and his story of how he rose to be a star. Anyway, you’ll see if he’d ever been one of the all-time richest footballers in Nigeria.

His dad was his number one fan right from when he was young. 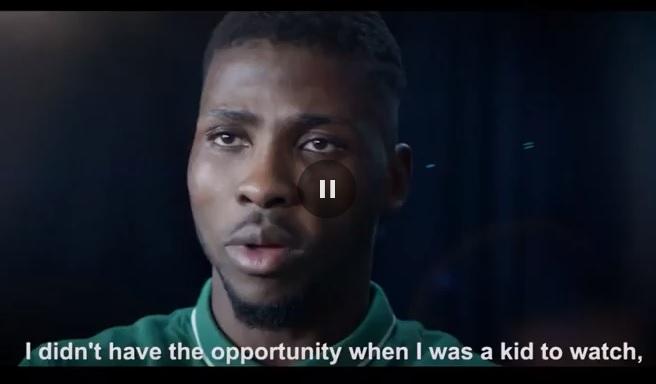 Soccer is the dream of almost every teenager in the world today and I’m sure you know why; players make huge earnings every week!

Interestingly, soccer lovers and die-hard fans of these footballers are motivated to place a bet on any of the top online sports betting sites in Nigeria.

As compared to what earnings are few decades ago, footballers today are earning big! Besides playing, they take part in different commercials, endorsements or have their own businesses.

You should check this infographic about the secret business lives of 11 amazing footballers; featuring players like  Lionel Messi, Christiano Ronaldo, Frank Lampard and more..

Now to the real deal..

Odion Ighalo is really hitting it big in China. He has completed his move from Watford to Chinese Super League side, Changchun Yatai for a reported £200k make this Super Eagles attacker their highest paid Nigerian footballer.

Suggested: Check the net worth of the richest woman in Nigeria

I have dug deep to uncover the top 10 of the richest footballer in Nigeria.

These richest footballers in Nigeria are being rated based no some factors, Forbes ranking, and net worth, and also these Nigerian footballers might be the richest but not the highest paid in African football.

Do you know some other notable richest footballers in Nigeria? Let’s have your opinion in the comment box below.

Previous article
Should You Keep on Trading In The Year 2021?
Next article
Baby’s First Bath: What You Need to Know