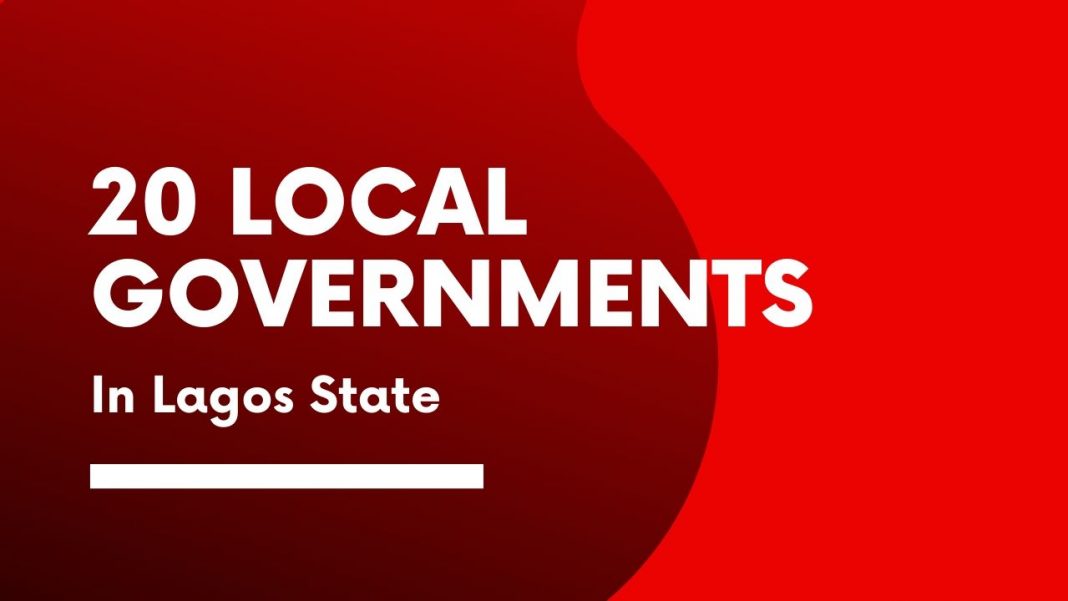 In my previous article on local government in Nigeria and their functions, I stated clearly that these governments play an important role in the Nigerian government structure, as they’re the closest to us.

For effective administration of resources in the country, partitioning has been the way to go, from division into states, to local governments and their wards.

In this updated article, you’ll find information about the following:

The local government areas in Nigeria are subdivisions of the states created to bring the government benefits closer to the people, also to ensure an effective administration of resources.

Tales by moonlight tell of the migration of a certain number of people from Ile – Ife to settle on the coast, they were called the Aworis. 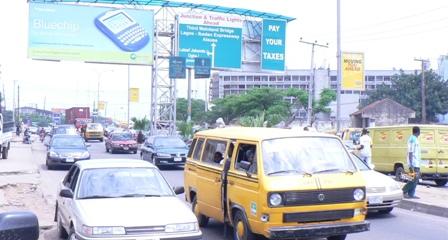 Around the 1300 – 1400 CE; a complaint was made to the Oba of the Benin Empire, by one of his traders, of how he had been mistreated by the inhabitants of Eko. Learn more about the history of Nigeria

The Oba of Benin would not allow this slide and so embarked on a mission to confirm this complaint. Unfortunately, the Aworis attacked this mission.

On getting to Eko, the prince demanded an explanation, the Aworis then pleaded with the prince to stay with them and be their leader.

Prince Ado accepted their request to be their leader not minding there were not up to 20 local governments in Lagos state.

Lagos, formerly known as Eko, was created on the 27th of May, 1967. As of today, there are 20 local governments in Lagos state and it is no doubt one of the most developed states in Nigeria.

The 20 Local Governments In Lagos State Alphabetically And Their Chairman

Below is the list of local government areas in Lagos state their chairman. 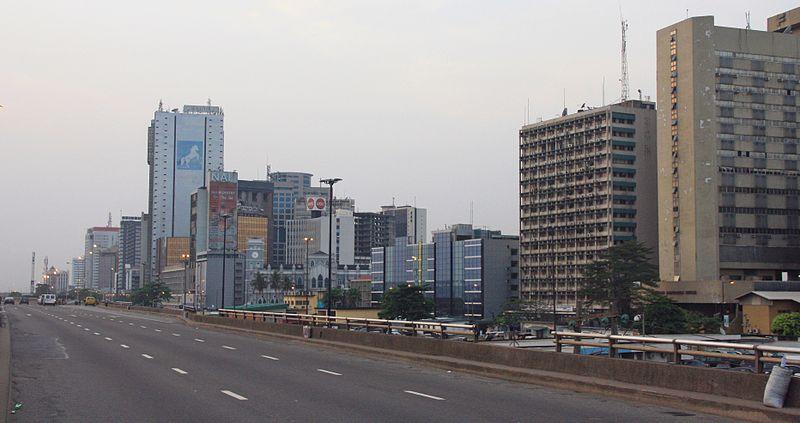 Ajeromi translated in English means ‘I find trading easy’ and Ifelodun is translated to mean ‘love is the sweetest’. Ajeromi – Ifelodun is one of the local governments in Lagos state.

Celebrations identified with this area include the Oro (curfew), Egungun (masquerade), and Igunnu festivals which are celebrated every year.

MUST-READ: The History of Nigerian Civil War – The Untold Story of Biafra

This is also one of the local governments in Lagos state and is dominated by the Aworis.

Apapa, popularly known as the location of Lagos’s port, is one of the local governments in Lagos state. The Kirikiri maximum security prison is also located in this area.

Badagry is another one of the local governments in Lagos state. History of Badagry tells of a European trader, locally known as Yovo Huntokonu, who established a trading port around the year 1736; this pioneered the growth of Badagri’s main town as a Centre of trade.

Rev. Thomas Birch Freeman was said to be the first preacher of the Christian religion in Nigeria, Badagry to be precise.

Epe is one of the local governments in Lagos state contributing its quota to boosting the economy of the state. It is famous for the exportation of coconuts, fish, firewood, etc from the state to other states in the country.

Eti – osa has been referred to as the main business and financial centre of Lagos state. It is also known as one of the local governments in Lagos state.

Its sheltering of domestic and international businesses in its area has been reported to be attached to its reputation as the former location of the nation’s capital.

This is also one of the local governments in Lagos state.

Ifako – Ijaiye is one of the local governments in Lagos state carved out of Agege. History dates its creation to 1st of October, 1996 by General Sani Abacha.

Also Read: The relationship between the three tiers of government in Nigeria

Each local government area in the country are divided into two constituencies which are further divided into wards. 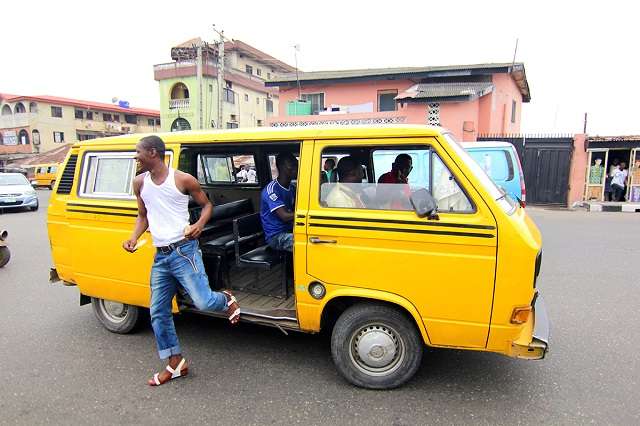 According to a report, below is the list of the local governments in Lagos state and their constituencies.

Interesting History: List of all Presidents of Nigeria Since 1960

Did you know that the famous Chidinma Ekile, one of the top 10 richest musicians in Nigeria is from this local government? Thank me later

So, if you’re asking; Yaba is under which local government, there you have it.

How Many Local Council Development Areas Are in Lagos state?

Today, it has been reported we have 37 local council development areas in Lagos State and I tell you they are not for show but for better and effective administrative purposes

History tells of how the year 2003 saw many of the 20 local governments in Lagos State divided into local council development areas or LCDAs for short.

Now, let me show you what Lagos state local government map looks like.

Lagos State is bounded on the North and East by Ogun State. In the West, it shares borders with Benin Republic, and its South opens into the Atlantic Ocean. I have for you the map of Lagos state local governments below. 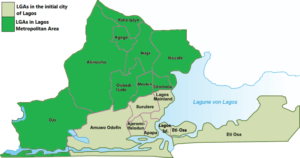 With a total area of 3,577 square Kilometer, Lagos state is the smallest in Nigeria. But ironically, it is the most populous state and it houses the largest city in Africa.

Did you know that lagoons and creeks take up a whopping 22% of the state’s total area? That’s a fact figure for you.

Also Read: Maximum of 2 kids to every Nigerian Couple – Should this hold in Nigeria?

Ikeja, Capital of Lagos, is the richest local government in Lagos state. It covers a landmass of 49.92km2

It shelters over 400 companies, top companies, industries, small-medium enterprises among others inclusive.

At this point, you may start to wonder, what is the population of Lagos state, isn’t it?

However, based on the UN-Habitat and international development agencies’ estimates, Lagos State is said to have about 24.6 million inhabitants in 2015.

From this huge population of Lagos, Metropolitan Lagos accounts for over 85% on an area that is 37% of the land area of the State.

There is no gainsaying that the population of Lagosians has boosted the Lagos state economy over the years.

Lagos Nigeria, Eko Wengele or No man’s land has boosted Nigeria’s economy with the following:

There you have it, the list of 20 local governments in Lagos state alphabetically and information about their chairman, wards, etc.

Eko ile has it is popularly called is one big city that attracts people and it’s one of the states that contribute tremendously to the GDP of Nigeria.