The Poorest Countries In Africa Update

Which is the poorest country in Africa?

Africa is one of the richest continents in the world with favorable weather, land-soil, and minerals.

However, this is a different story for some of countries in Africa because majority of the poorest countries in the world are located in this great continent.

Why is Africa so rich but so poor? There is a misunderstanding at the heart of this question about what causes the poverty.

We bring you the name of the poorest countries in Africa based on the Gross domestic Product, literacy rate and employment rate, since they are some of the parameters to determine the level of poverty of a country.

Poverty is everyone’s enemy because it is degrading and humiliating. How then can a continent with all these resources be conquered by its enemy.

The economy of South Sudan is one of the world’s weakest and most underdeveloped, having little existing infrastructure and the highest maternal mortality and female illiteracy rates in the world as of 2011.

South Sudan is one of the poorest countries in the world, has a 27 percent literacy rate and is so underdeveloped that it has only about 35 miles of paved road. Its economy is driven by oil exports. 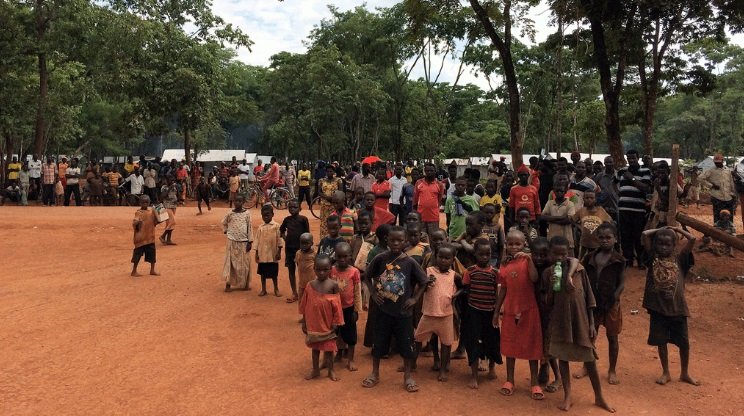 Burundi is both landlocked and resource poor with an underdeveloped manufacturing sector which makes it very difficult to survive, thus making the country heavily dependent on foreign aid.

Burundi has a fast-growing population and little land. More than 68% of the Burundian population lives below the poverty line that is why the country has been on the map of the poorest countries in Africa.

You can’t talk about the poorest countries in Africa without asking which is the richest country in the world, Africa is just one continent isn’t it? 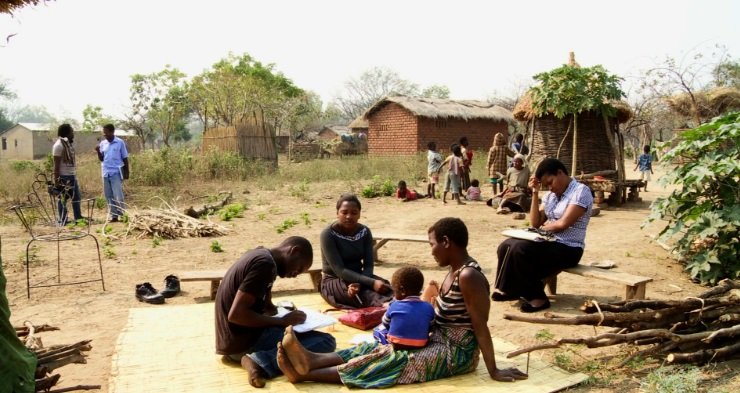 Malawi is a country in the South Eastern part of Africa is the third poorest countries in Africa It has one of the lowest per capital incomes in the world with more than half of the citizens living below the poverty line.

The country mostly relies on Tobacco exports for its foreign exchange [half of the country’s exports are just raw tobacco]. The country is small, landlocked, has few natural resources, is densely populated but largely agricultural.

Niger is located in West Africa, this country is one  of the poorest countries in Africa. Its GDP per capita is about 440 U.S dollars.

The country exports its agricultural products to other underdeveloped countries on the continent and this is the reason why its economy does not grow much.

Niger has oil reserves, but corruption and other internal problems have also led to significant economic issues.

Despite the fact that the country has some of the world’s largest uranium deposits, Niger is one of the poorest countries in the world, a landlocked Sub-Saharan nation, whose economy centers on subsistence crops and livestock. 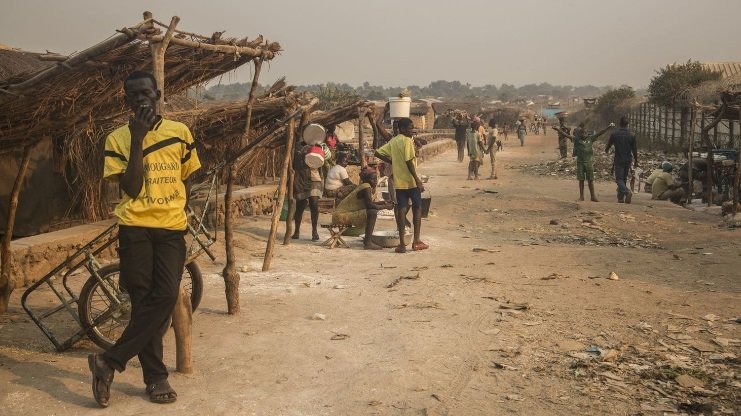 However, because of the never-ending internal conflicts, it remains one of the poorest countries in the world. One of the major problems for people in Central Africa is drinking water.

Water is so dirty in Central African Republic, and not everyone has access to it. Another problem in the country is the difficulty of obtaining medical care.

Hospitals are not situated in every town, and you still need to get to them. Besides, there are no roads or streets in the country. 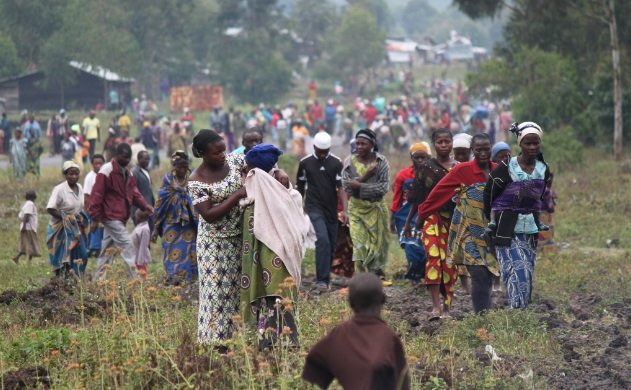 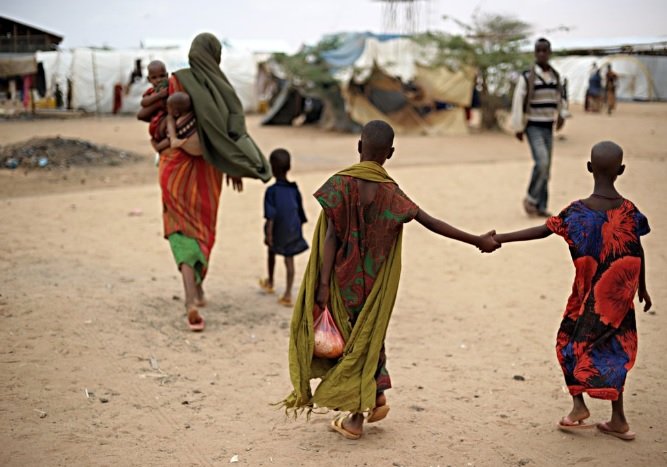 Its economy cannot develop and grow because it fully depends on internationalization remittances, livestock, and telecommunications.

Due to famine, wars, and droughts, Somalia largely depends on food aid to survive. Most people reside in refugee camps. What is left in this country is little infrastructure to talk about.

With a GDP per capita of $694.32, Liberia depends mostly on mineral resources and agriculture.

The nation relies heavily on the exportation of minerals which includes  iron ore and rubber to increase the GDP level.

Previously the economic standard of Liberia were sustainable, but as a result of civil war, the economy has been crippled with poor infrastructure, political unrest and lack of capital resources.

The Liberian government is putting more effort towards implementing modern technology in enhancing the agricultural sector to revive the economy.

The root problems are the overall lack of economic diversity as well as inadequate agricultural proficiency and productivity.

The Gambia mainly depends on its livestock because its natural resources such as minerals are not sufficient, that is why Gambia can be regarded as a poor country in Africa. 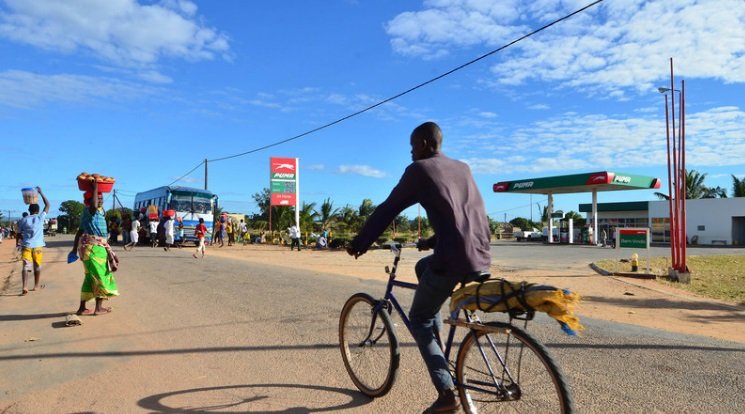 Madagascar has about 44 percent of its population living in poverty. However, the main causes of poverty in Madagascar are brought on by the effects of its economy revolving around agriculture.

Madagascar, even with it having one of the fastest growing economies in Africa, it still remains one of the poorest countries of the continent.

The aforementioned are the list of the poorest countries in Africa. High rates of poverty is experienced in most parts of these countries.

As you can see, most of these poor countries have the lowest GDP While some of the richer countries in Africa complain about minimum wages and the likes.

These poor African countries are often characterized with low rates of unemployment and lack of access to basic human needs.

With the interference of the Africa Union and their ability to make ways foreign investors, poverty in these countries is something that can be done with.

When asked which is the poorest country in Africa, I’m sure you’ll have a thing or to to say, isn’t it?