Harnessing Hospitality Between Employees And Employers

A business thrives more when the commitment level of everyone involved is on a high.

The employees and employers play a lead role in ensuring this and the contrary of having it is a downward fall in the map of such business.

Hospitality and building trust with employees has been a focal point in the realm of business today. In fact, it is not a new thing itself as there are industries striding in their greatness built to last generations nesting their existence in hospitality.

More so, the hospitality industry is growing with the advance of time. Without digressing from the topic at hand, it is important to know that it is quite lucrative.

So, what do we mean by harnessing hospitality between employees and employers?

Harnessing Hospitality Between Employees and Employers

The crux of livelihood and unity exists in a world where communication is seen as pivotal to its development. It enunciates understanding, togetherness and progress.

No wonder the imminent rise of technology can be vehemently seen as it affects every dealings of man even businesses.

Unsurprisingly, the business world is moving at a pace defined by technology.

The advancement of a suburb to the development of the world into a global village is however marveling. Such that, answers are being provided to questions in no time.

However, one would question the effect or defect of the speed of lightning at which the globe is evolving due to the aghast state of different news of a decline in the enterprise world and the government has been adjudged to be asleep as regards the situation. 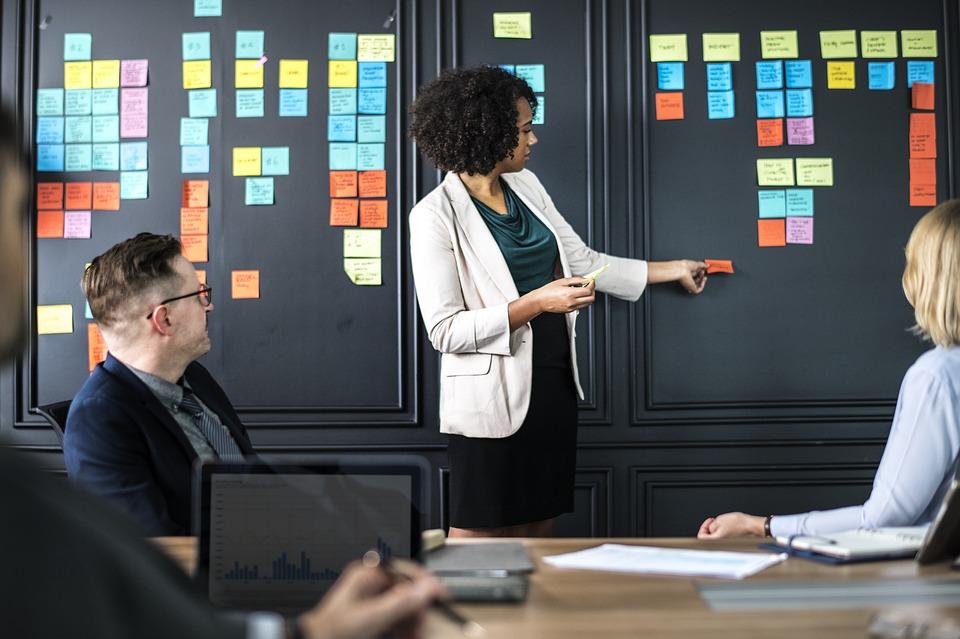 In a bid to reduce unemployment, the government, parastatals and private bodies have been awakened off their slumber of nonchalant attitude to the situation at hand, where qualified citizens are at the brisk of having their career jeopardize.

Hence, the basic thing to do is have people work and get paid for their services, instead of having capable hands of good offerings do evil things and dip themselves into vices uncontrollable.

Doing that would sabotage the good ideas and plans laid down or structured for the populace, thus, the upsurge of employer and employee communication.

Mind you, an employer is someone who has a job to give and the employee is the one who has the job to take. Analyzing it further, we have three types of businesses namely;

In the sole proprietorship, it is just one individual that see to the affairs of the company and runs the day to day dealing.

Here, he is the employer and he takes anyone he wants as well as take back the job if there is a breach in agreement, donning its title as a ‘ one man business’.

For partnership, we have two entities or individuals come together to own and run the company. They get to employ anyone they want based on given applications.

Lastly, the limited liability company possesses a unique feature that be mimicked as some of the features can be seen in the other two types of businesses.

That is, a system of board director depending on the internal control of the company or the management gets to employ those who have applied to work (employee).

Just like this method, the sole proprietorship and partnership also makes use of managers who are in charge of employing people.

However, this implies that relatedly, the sole called employers are employee too.

This analysis explains the concept of employer and employee in the business world and the birth of a new relationship.

According to the International labour organization they consider employment relationship when a person performs work or services under certain conditions in return for remuneration.

It is through the employment relationship, however defined, that reciprocal rights and obligations are created between the employee and the employer.

Different institutions have pummeled the labeling characters of some companies who views relationship between employees and employers to be strictly based on business and according to researches it has been duly noted that progress is seen but all-round development is hampered. 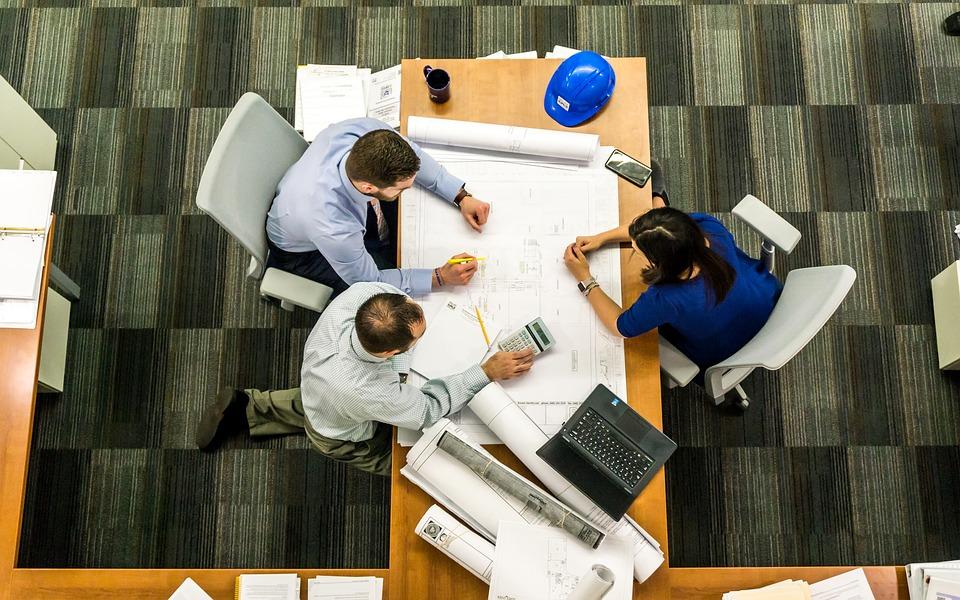 Harnessing hospitality between employees and employers goes beyond giving workers free days and free times. More to it is that, it builds employees heart of service to become loyalists.

In a firm in Asia, notably considered to be one of the largest companies in the world, they house their workers, feed them and also send their kids to school in the name of the company.

Here, it is established that not just loyalists, diligent and hardworking workers are rendering service but families whose children are bent on working towards the increased growth of the company.

This is applicable for a large scale business rapport between employees and employers.

There are out of many five good points which can be adapted or adjusted into the framework of employers and employees and it would help harness hospitality. They are;

The adequacy of hospitality between employees and employers preaches good fortunes to consumers and propels a strong reliability stance of customers on the company.

Do not forget that hospitality is an attitude that flows out from the inside no matter how discrete one can be with his attitude. When nurtured, it becomes innate and a masterpiece of livelihood worthy of emulation.

Finally, the employees and employers in a mutual coexistence canvasses further the statement that, the world is a global village.

Harnessing hospitality between the different parties shows interrelationship in business relationships and employees commitment which would reduce the turnover of employees.

Thus, we have a world that appreciates everything good breaking the chalaza of hardship which often inspires vices.