While Davido net worth makes waves across the country Davido private jet took a surf board to the waves. 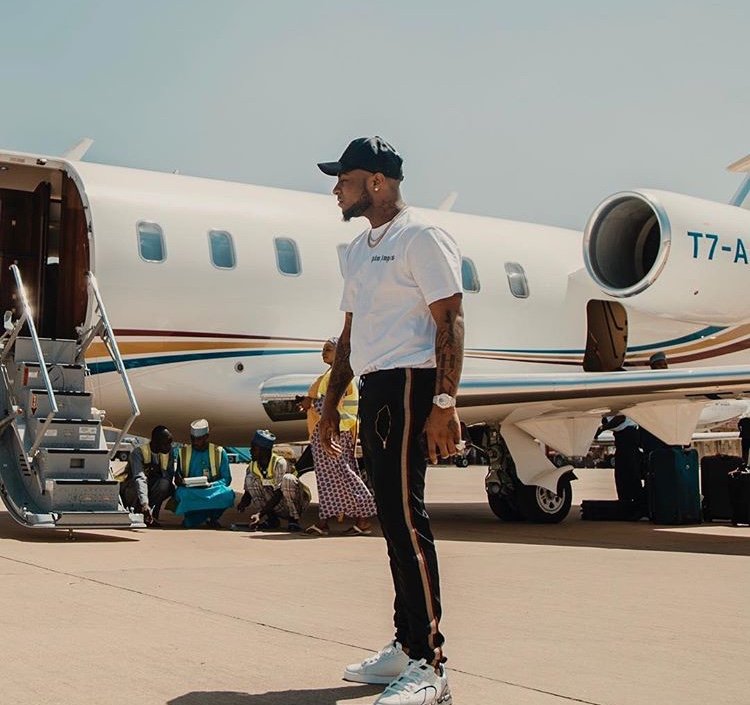 Davido’s private jet is one of the private jets in the country and not many young artists can afford one. In short, he has been ranked the youngest to own a jet in Nigeria.

Many aspire to buy lands, cars, bags, shoes, jewelries, and so on but few aspire to own a jet and fewer, helipads. Davido net worth has made it possible for him to acquire lots of things. 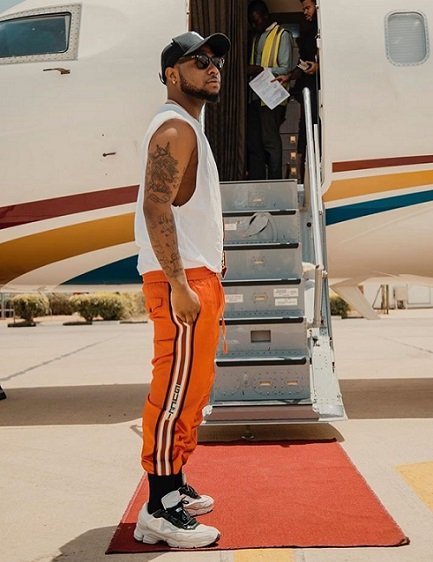 Davido, born with a silver spoon has gotten a number of exotic cars…that is real. So I guess a Davido private jet doesn’t sound bad.

Before we go in to details of the possible reasons the private jets is on the list of what he own and tagged to his name, let us talk about Davido himself.

Davido is the son of billionaire Dr. Deji Adeleke and late Professor Mrs. Vero Adeleke and was born on the 21st of November, 1992 in Atlanta, USA.

He is a songwriter, rapper, performer, producer, singer, and undeniably the richest musician in Nigeria with a mind blowing net worth.

He lost his mother at a tender age of 11. He attended British International School in Lagos for his secondary education before travelling out of the country to study business administration in Oakwood University, Alabama, USA.

His interest in music, the career that has contributed immensely to accumulating earnings to own a private jet, started when he was in the Oakwood University but unfortunately, things were not encouraging.

He was not focused on education anymore as music beats ideas kept popping in his head everywhere he turned, so he dropped out of school and relocated to London for voice training.

Year 2011, he was spotted at the airport; Davido returned to Nigeria, though not in a private jet. 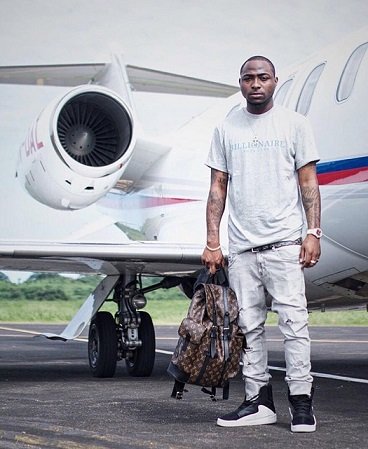 He decided to go back to school, on his father wishes as he would not have his son having the a private jet without education, and attended Babcock University where he studied music.

The Omo Baba Olowo gave his 5 years girlfriend, Chioma, an ASSURANCE on her birthday.

Not quite long after that, the guy reason wetin he wan seal next and the yellow bulb came on. 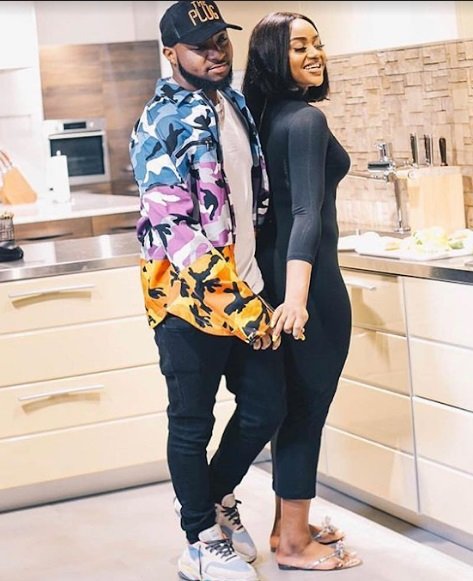 Next thing we know Davido buys private jet for himself; not one to buy suya for girl and chop onions…lol. Everywhere we clicked all we could see was Davido private jet and the crew, even Davido himself.

Many questioned the source of funding, and those questions were based on judgement that Davido net worth could not afford a private jet.

Let us not forget that Davido has got some investments that yield profit for him; Davido is the CEO of Davido Music Worldwide. He also has a clothing line, ORANGE CULTURE.

His endorsement deals with reputable companies might have helped in getting him a private jet.

Not undermining the fact that he is still an active musicians that has worked with notable musicians like Nateo C, Sina Ramba, Ice prince, Mafikizola, Meek Mill, Olamide, Simi, and more.

He also sings at shows and charges an amount that increases his net worth enough to afford a private jet. 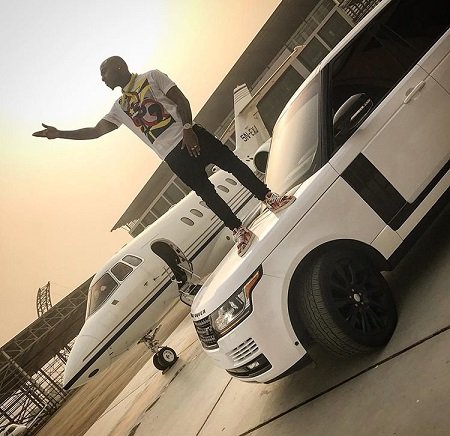 Davido private jet has got bigger cabin windows with the measurement of the cabin at 7.8 metres, a tail core that is round in shape.

In addition to his jet, Davido is a proud owner of some exotic cars;

An Audi 2015 model car worth #22 million, a Mercedes benz AMG series that is worth over 40 millions of naira.

He has a range rover sport 2015 model of over #20 million, a Porsche turbo and Porsche carerra worth #20 million and #40 million respectively.

He has a Toyota land cruiser worth #17.5 million, and a Rolls Royce phantom that is worth more than #100 million.

Davido private jet is estimated at $27 million, which is approximately #9.7 billion. 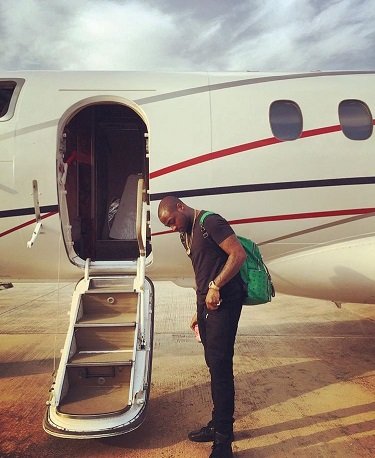 Although affiliated to his father’s money, sometimes you may think Davido doesn’t have 30 billion in his account, Davido has gotten all he has today with hardwork too.

Today when we talk about Davido net worth 2019, we mention his private jet too but let us not forget the controversies that have been surrounding Davido’s jet of late.

Davido said ‘what is his is Imade’s and what is his father’s is his’…quite true but tell me, readers: Is it to be called Davido private jet?