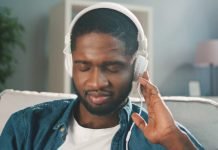 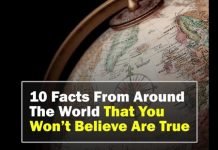 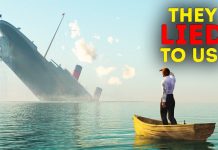 The Truth About Titanic Has Been Revealed 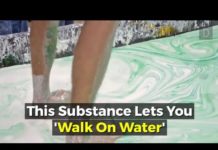 This Substance Let’s You Walk On Water 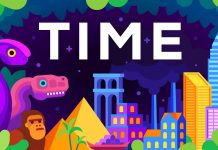 Time: The History & Future of Everything #Video 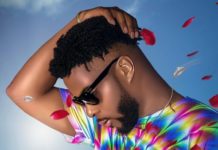 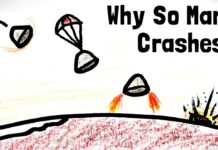 What Makes It So Hard to Land On Mars? #Video 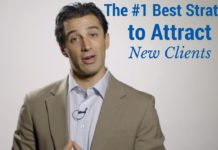 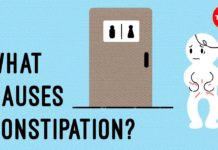 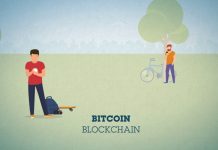 What Is the Difference Between Blockhain and Bitcoin?

World War 2 (WWII or WW2), also known as the Second World War, was a global war that lasted from 1939 to 1945, although related conflicts began earlier.

It involved the vast majority of the world’s nations—including all of the great powers—eventually forming two opposing military alliances: the Allies and the Axis.

World War 2 – The Biggest Event of The 20th Century

World War 2 was the most widespread war in history, and directly involved more than 100 million people from over 30 countries.

In a state of “total war”, the major participants threw their entire economic, industrial, and scientific capabilities behind the war effort, erasing the distinction between civilian and military resources.

Marked by mass deaths of civilians, including the Holocaust (in which approximately 11 million people were killed) and the strategic bombing of industrial and population centres (in which approximately one million were killed, and which included the atomic bombings of Hiroshima and Nagasaki), it resulted in an estimated 50 to 85 million fatalities. All These made World War II the deadliest conflict in human history.

Related: What if a nuclear weapon was dropped near you?

World War 2 was, arguably, the biggest event of the twentieth century. It’s pretty important, then, that you know how and why it started.

This video is a quick explains in just 7 minutes.