Top 10 Tallest Woman In the World

Who is the tallest living woman in the world right now?

Well, according to Guinness World Records, Sun Fang at 7 feet 3 inches of height is the tallest woman in the world. 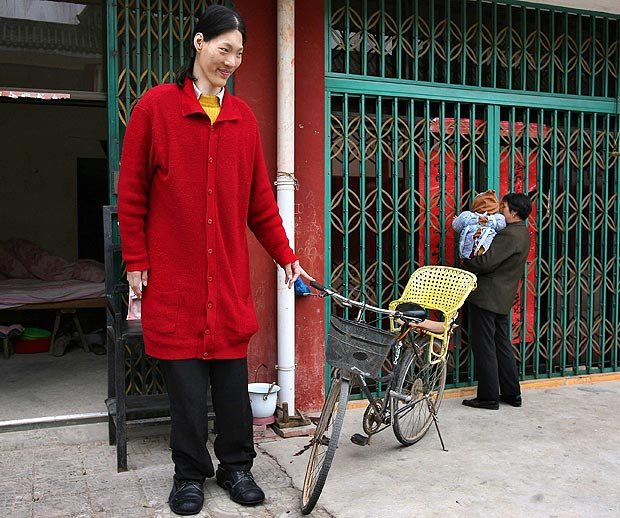 Sun Fang, however, is some inches shy of the incredible Dafoe. She was born in 1987, and not much is known about her other than the fact that she is often mistaken for Dafoe because they share much in their looks.

While being tall has been a blessing to some like the models, the basketball athletes the taller-than-above average height women in this list have heard a mix of both.

Some have attained celebrity status, played ball, appeared in TV shows while others have experienced health complications and stigma. 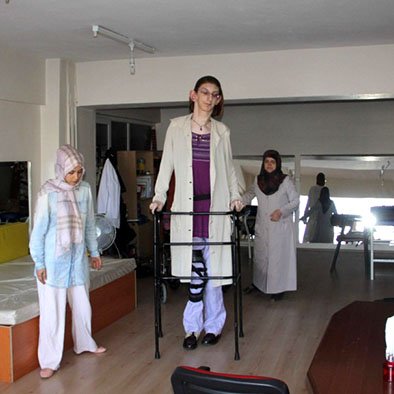 At 7 feet tall, she’s the second tallest living woman. She hails from Turkey and was born in 1997. Rumesya’s biography includes:

She has a condition known as Weaver Syndrome, which is characterized by large size at birth, atypical face, feet and hands plus abnormally fast growth rate. 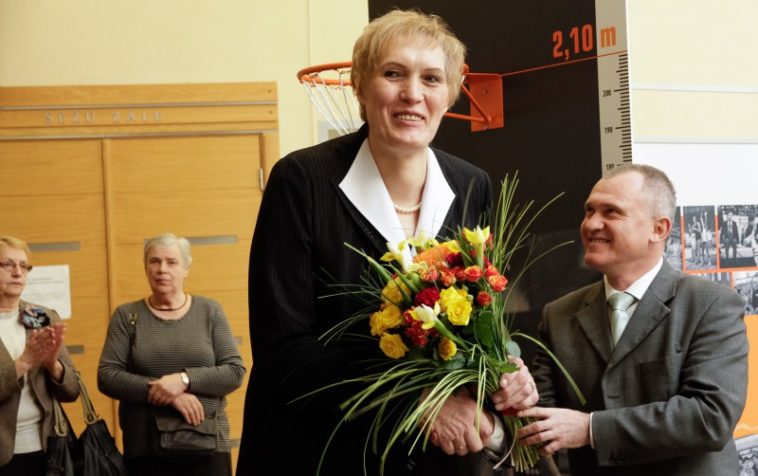 She hails from the Soviet Union and is considered a basketball ball legend after her run with the USSR basketball teams in the ’70s and 80’s Olympics.

She bagged multiple championships during her career and has since retired, but she is the oldest tallest living woman: 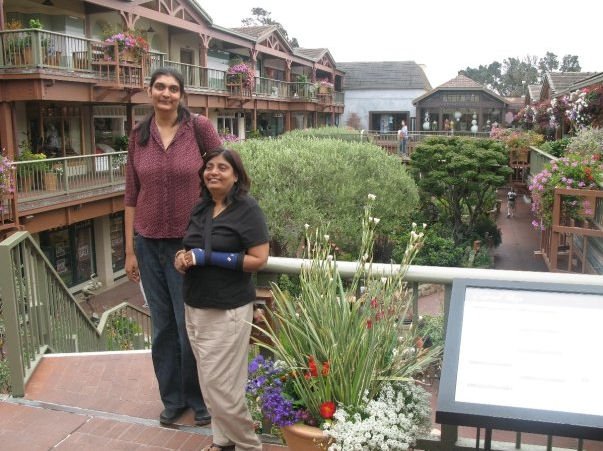 Hailing from India and at 6 feet 11 inches tall, she is the 5th tallest woman in the world. Her father is a giant man too at 7 feet 4 inches of height.

Her years of overcoming stigma and stereotype have earned her the following lovely profile:

Also Read: The richest woman in the world net worth 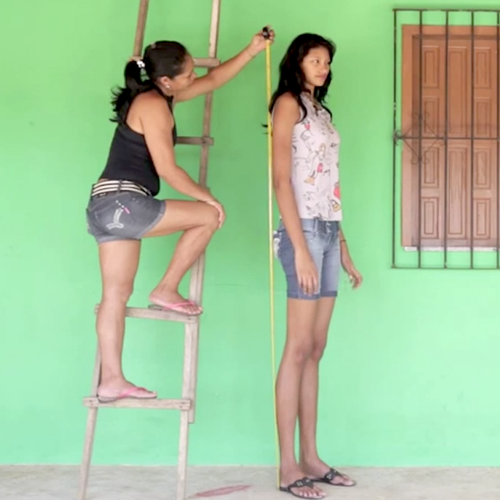 She’s Brazilian and has put her 6’9” height into good use as a model. In 2014, she got married to her childhood sweetheart, the guy proposed then she bent down and planted a kiss on his lips, how lovely?

At age 7 she had a 1.5-meter growth spurt and was bullied a lot by her schoolmates. She now works in fashion: as a model and tailor in Cologne Germany. Some of her other information include:

She has bagged gold medals from the Olympics and world championships. Her biography includes:

Also Read: List of the world’s most poisonous snakes

She’s from India too and a practitioner of holistic medicine -naturopathy. She also played basketball like Gitika Srivastava.

She’s married, and her son is breaking some records too, such as being the tallest toddler in the world. She hopes he grows up to love basketball and join the NBA someday.

She was born in Zimbabwe but immigrated to the USA where she’s now settled. At 6 feet 8 inches, she’s also the 10th tallest woman in the world.

She says she couldn’t let her height affect her self-esteem; she, therefore, chose to join the USA women’s basketball league.

Some of her other biographical information include:

The Tallest Woman In the World (Conclusion)

Towering over their families, countrymen, and women, some of the women in this list cherish their gigantic stature while others consider it a curse -it has caused them pain and even death. Some have even sort medical intervention to stunt their growth.

Sophie Hollins, a British teen at 6ft 2in, for example, has been crowned the tallest teen by Guinness World Records.

Though she finds it cool being different from her schoolmates- she has recently undergone a procedure to stop further growth. Let’s wish her all the best.