What Does it Really Mean to be Poor? What You Should Know

King wanted to gather thousands of poor Americans of all races and house them in tents on the National Mall to bring attention to the issue of poverty. His death put a halt to that effort.

Poverty is what a lot of people dread. In fact, people that were once very poor never want to have a bite of poverty again.

To others, especially young people, their biggest fear is to be poor. But what does it really mean to be poor?

What Does it Mean to be Poor?

Is it living on less than a dollar per day, living in shanties without a decent home, or just having a pair of shoe or just two clothes? Well, all these are not far from the truth.

Talking about lack of some major and basic material needs, nobody in his right senses wants to be poor and if he is, he never wants to remain in such a condition, he wants to break from the shackles of poverty. 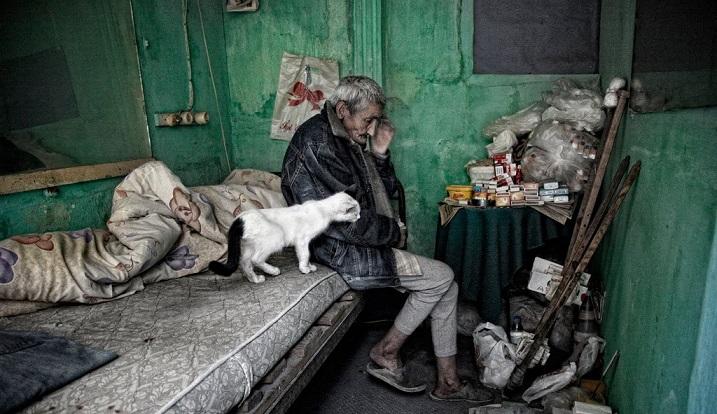 A school of thought differentiates a poor man from a rich man by the content of their mindsets which is true.

Poverty can be analyzed from either the cultural, religion, location or government perspective, and talking about these factors is in the outset of this article.

But it won’t be out of place to say that some people are poor because of where they were born, their family background and even as a result of the government/leadership of their home country.

Authors Note: The opinion presented in this article is of the Writer, it is one-sided, but may be true. It is purposely written for everyone to read and think about.

Nigeria, for example, has a lot of her population living on less than a dollar a day due to corruption and bad leadership that has plagued the country, a situation where the country’s commonwealth has been stolen by a few sets of people and thereby leaving a larger percentage of the population poor.

Likely situation is in other African countries too but if we just agree that this is what makes some people poor we won’t be able to do thorough justice to this piece and also, these poor people will not be able to get out of poverty.

In every society, about 20% of the population controls the wealth, riches, structures, resources and power.

The remaining 80% are the poor or middle-class people. One scholar called this 80 % of people ‘the poor’ or ‘dregs on the streets’.

It is painful that even the average people are falling down the ladder. It is becoming so difficult for people to make ends meet. Why?

The law of vicious circle is at work – A situation in which the apparent solution of one problem in a chain of circumstances creates a new problem and increases the difficulty of solving the original problem.

For example, if a poor person cannot provide for his family, we all experience the stats and facts in this picture below. 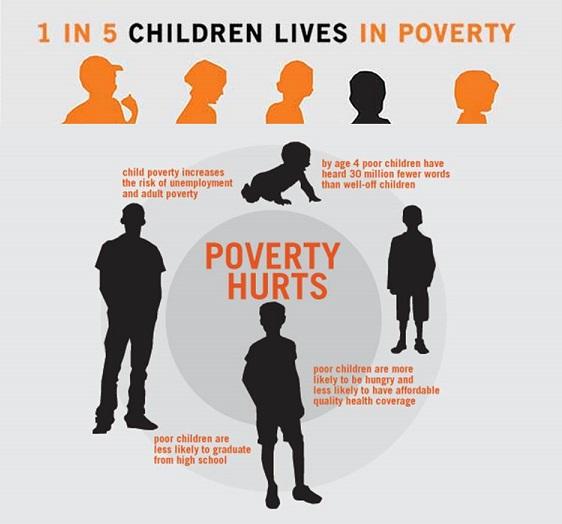 The cycle of difficulty and hardship now keeps moving. See the list of the top ten poorest countries in the world.

Our brain is a powerhouse, and countless of information (information from light, sound, stimulus, etc.) are available for the brain to capture and process.

Not all this information available is needed so, the Reticular Activating System RAS is like a gate that sieves information entering into the brain, capturing necessary ones and leaving the unnecessary.

The Reticular Activating System works with our belief system, when any information attached to what we believe is available; The RAS gives way for such information to get to the brain.

What do you believe in? Some people just believe they can’t get anywhere with what they possess, some are filled with so many negativities in mind which blocks their chances of success.

Taking a deeper look, someone said some people are so poor that all they have is money. Does that make any sense to you? The truth be told, the best way to predict the future is to create it.

It’s not a gainsaying that nature abhors a vacuum, if you refuse to put what you want into life, what you don’t want will come out of it in the end.

Poverty is a state of the mind, being poor starts from the content and the richness of your mind; these will determine if you will be poor or rich.

If you give to a man 1 million dollars today, if he lacks vision, ideas, without dreams and without character and focus, watch him in few months’ time, he may come back again asking you for more.

He will have nothing to show for it. But give this other guy with those qualities and attributes; you will be glad you did.

Many people may not want to agree with this but it’s the truth. Lack of money doesn’t make one poor and having it too doesn’t make one rich, just like the person that was given 1 million dollars, money is the value we all possess and not the paper we hold.

The likes of Dangote, Otedola, Bill gates, Warren Buffet etc. were rich right from time because all they became today were already in their heart, it just took time for their intentions and values to manifest and materialize; all the riches have been in them and the absence of money then doesn’t make them poor.

“The advice is simple, be rich in your thinking”

A poor man never plans or prepares ahead, he builds his life on a funny faith. I remember what one of my friends will say: “your moment will come but whether you are prepared for that moment is another story”.

Conclusively, we are what we are, and we’ll remain who we are except by the virtue of what we listen to, the books we read and the people we meet in life; all these can change a poor mindset.

What’s your point of view? Let’s have them in the comment box below.