When we think of CEOs and executives, we often think of men in suits sequestered away in boardrooms or out to meals at exclusive restaurants.

But that’s a stereotype, and one that’s not necessarily always accurate.

If you’ve gone through our post on the extraordinary habits of highly successful people, you’ll realize that following your guts and challenging yourself is one key way to succeed in business.

In fact, they are all blue-collar millionaires: people who started out as average, regular people and found massive success through hard work and smart business moves.

The visual also offers words of wisdom from each executive, which you likely could find useful whether or not you’re aiming for the C-suite yourself.

For instance, owner and founder of 1-800-GOT-JUNK?, Brian Scudamore, says his greatest advice has to do with learning to be tolerant of failure.

He calls it a “temporary condition,” one that, if treated wisely, quickly transforms into “wisdom gained.”

Another featured working-class executive’s words of wisdom have to do with one’s attitude toward others.

Maria Rios, who owns Nation Waste, emphasizes the importance of giving back to one’s community, whether as a business owner or as an individual.

“If you practice what you preach and give back to your community,” Rios says, “You will be enriched and rewarded.”

Rios practices her own wisdom in Houston, where she has dedicated a lot of her company’s resources to recovery efforts after hurricanes Katrina and Ike.

Much of the advice that comes from these working-class business owners may sound similar to advice any CEO would give, but the difference is in the place that advice is coming from.

While any owner can talk about the importance of teamwork, the specific pieces of knowledge that come from a CEO who actually held the lowest position in his own company before climbing his way to the top, are often more valuable than those coming from someone who has worked in management for their entire career.

According to Mark Stoner, president of Ashbusters Chimney Service, it all comes down to establishing a leadership style that is rooted within your team, rather than out and in front of it.

“When a vision is supported by all team members,” Stoner says, “that vision’s chance of becoming a reality is greatly increased.”

Scroll through the visual to see more millionaires’ advice, or read the full article.

Did you find this helpful? Let’s have your comment in the box provided below. 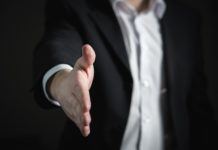 How to Answer The Interview Question – Why Should We Hire You? 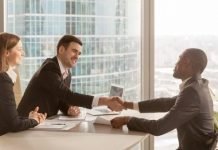 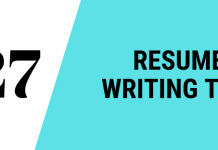 127 Resume Writing Tips That Will Increase Your Chances 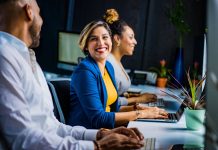 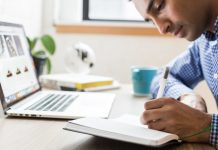 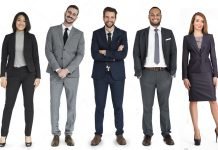 What to Wear For Different Job Interviews