Using SmartPhones In Bed Can Cause Temporary Blindness

Phones, just like tablets, laptops, monitors, and TVs all ship with the screen brightness set to maximum, The first thing to do when powering on a new smartphone is to adjust the brightness setting because typically, that’s far too bright for your eyes. Now it turns out, those bright screens combined with using your phone in bed, can cause temporary blindness. 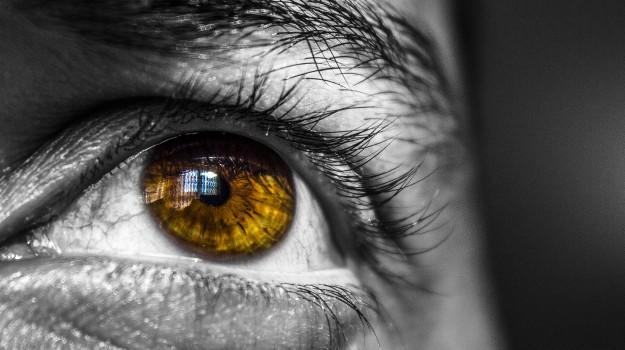 Doctors did the usual tests in such cases and found nothing to be wrong medically with the women, so they started asking more questions and found a common link: smartphone use in bed.

The temporary blindness was caused through the combination of looking at a very bright screen while lying on a pillow meaning one of the eyes is covered/blocked by a pillow. In this situation the eye able to see the screen becomes light adjusted to that level of brightness. When the blocked eye then is able to see again it renders the light adjusted eye blind and there’s an extended period of time where it remains blind while the other eye catches up and normal vision becomes possible again.

So, what’s the lesson from these cases? Always view your screen with both eyes, and also screen brightness should be lowered considerably when viewing in a dark environment. Either that, or turn a bedside light on to add more light to the environment and lower the strain on your eyes. But just as importantly, the general level of lighting in the room isn’t the major cause of this temporary blindness, it’s the fact that one eye is not able to see the screen at all.

Previous article
#Infographic – What Photographers Should Know About Copyright And Privacy
Next article
Farming Is Now Done In 30 Foot Tall Stacks Without Sunlight, Pesticides, or Soil