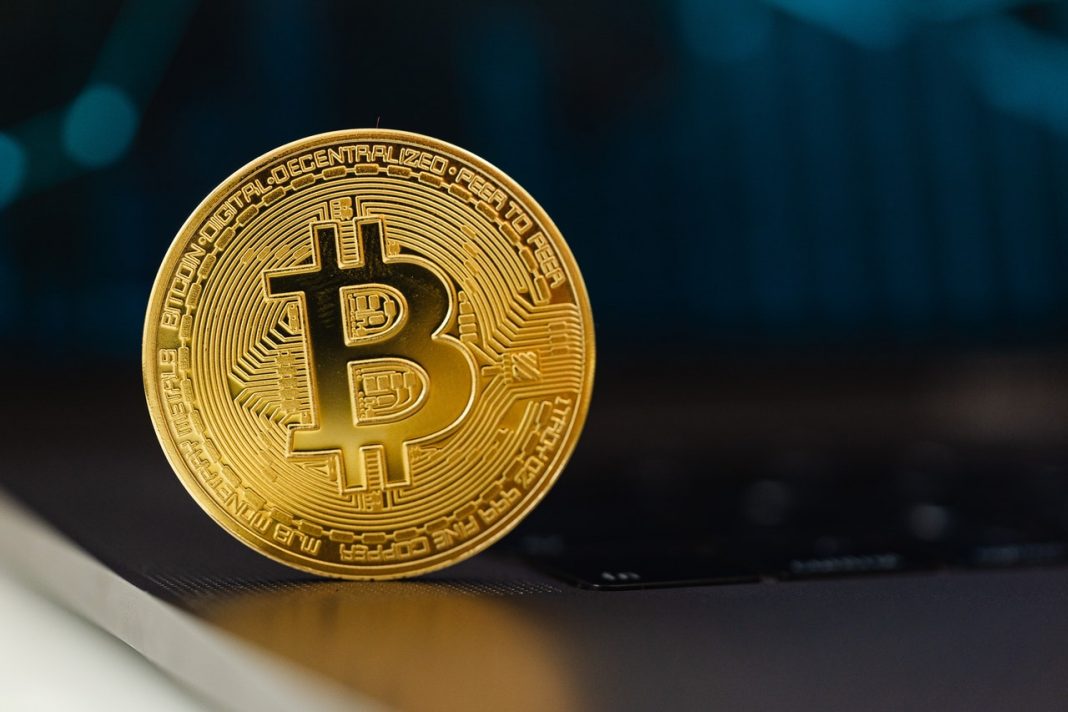 A token-based on the Netflix show Squid Game was released on October 20. It was allegedly planned to be used in a crypto game to consist of six rounds—similar to the rounds in the series.

The game was scheduled to launch in November. The developers would receive 10% of the funds raised, the winners of the game—90%.

On October 29, Squid went up in price by 3380%—up to $3.5. At the same time, Coinmarketcap warned that token sellers could not sell it (and further—buy it) and this is a clear sign of a scam.

The documentation of the Squid Game project says that the developers have provided an anti-dumping mechanism that prohibits investors from selling the coin.

On November 1, amid news of the growth of the token, the value of Squid rose sharply to $2856 and then fell.

Anonymous traders behind the cryptocurrency of the Squid Game based on the popular South Korean series Squid Game closed the project, appropriating $3.38 million.

It is noted that the cryptocurrency Squid was launched only last week and contained many ’red flags’, including a website filled with strange spelling and grammatical errors.

The website disappeared along with all other pages on social networks created by fraudsters.

Among other signs of fraud is that the Twitter account did not allow anyone to reply to posts.

But the biggest ’red flag’ was that no one who bought the coin could sell it. This has not stopped major news outlets such as the BBC, Yahoo News, Business Insider, Fortune, and CNBC from publishing headlines about how the new cryptocurrency Squid Game has grown by 83,000% in just a few days.

How Do I Protect Myself From Scam

Knowing and understanding how the most common cryptocurrencies work and what methods criminals most often use to steal money from investors is the first step to avoiding it.

However, there are other precautions that investors can take to further protect themselves from becoming a victim of this activity, namely:

If you’re seeking a safe and secure way to trade cryptocurrencies, but not ready to choose a reliable cryptocurrency exchange and a wallet for storing coins, you can start with Contract For Difference (CFD).

It is the most profitable tool on exchanges, which allows you to earn quickly with a minimum of free money and does not encumber participants with property rights.

The vast majority of exchange transactions are concluded under the CFD scheme. Therefore, trading crypto via CFDs with a fully regulated and legitimate broker, such as Exness with the Metatrader 4 for PC, provides numerous opportunities to speculate on cryptocurrency price fluctuations. Choose the cryptocurrency you want to trade, track its price in real-time and determine the best levels to participate in trading.

Blatant Case and What Happened After That

One of the most high-profile recent cryptocurrency scams was the disappearance of the founders of Africa’s largest cryptocurrency exchange named AfriCrypt with a sum of $3.6 billion.

It was a result of a large-scale hack, which, according to experts and the US prosecutor’s office, was artificial and far-fetched.

AfriCrypt was founded by two brothers Ameer and Raees Cajee from the Republic of South Africa, who embezzled 69K BTC.

The first problems began in April 2021, when the BTC price went off the scale of more than $64,000 per coin. At this time, Amir Kaji informed investors that the system had been broken.

At the same time, AfriCrypt’s management asked clients not to report incidents to lawyers and government authorities, as this would slow down the refund process.

Another large fraud in the history of cryptocurrency is the 2017 OneCoin fraudulent scheme, which is estimated at 4 billion euros.

Roza Ignatova called herself ’crypto-role’, positioning herself as the developer of a new cryptocurrency—OneCoin, which is able to compete with Bitcoin and, as a result, attracted billions of dollars in investments.

However, after two years, she disappeared.

Between August 2014 and March 2017, 4 billion euros were invested in OneCoin from several dozen countries, including

Investors were found even in the Palestinian territories. Moreover, some experts, in this case, note that the figure can reach 15–16 billion euros.

Previous article
Blinds Vs Curtains Vs Shades: What Is the Best Choice?
Next article
Hit the Ground Running in 2022