Do you know there are more productive ways to make a woman right without physically abusing her? Yes, beating up your wife doesn’t show you value one of the 3 relationships that matters most.

Lately, the issue of men beating their girlfriend’s or wives have become very alarming as it has become a topic of discussion on every social media and in every publication all over the world!

This is the way some relationships today are. The man wants to be in charge but the woman isn’t ready to take orders knowing fully well there can’t be 2 captains in a ship!!!

Money or financial problems have turned out to be one of the leading causes of disagreement and quarrels between a man and his wife. But Whatever the situation is, beating is not the last resort. 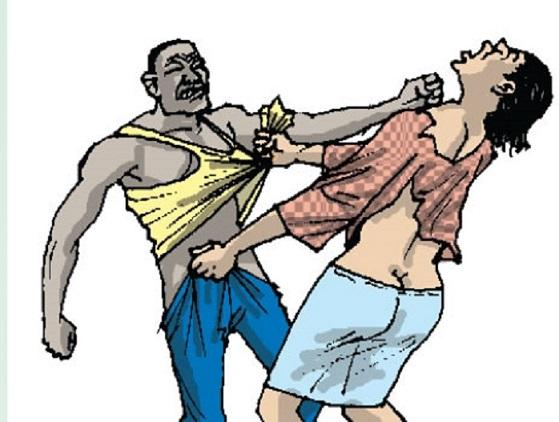 Beating a woman only puts her in temporary fear of you. Fear from a woman should be unconditionally earned and not forcefully acquired.

If you’re a REAL man, you’ve got the following attributes.

Attributes of a Real Man

I want you to understand that some men don’t beat their women but during a heated up argument you could mistakenly strike her.

Immediately that happens, hold her and apologize that instant and seek her forgiveness then wait for things to cool off before revisiting whatever you were arguing about earlier.

But this time in a DIPLOMATIC AND DEMOCRATIC manner. In conclusion, I understand you are human and its quite normal to have emotional instability. Just learn to manage it!!!

I’ve you got something to say about this? Let’s have your comment

12 Optimizations to Make in Your Project Management Workflow

What Names Should You Avoid for Your Business?

10 Birthday Gifts a Bride to Be Will Certainly Like