Steven Covey called perspective a paradigm. Paradigm can be referred to as a lens (our own lens) with which we see.

There are uncountable ways of seeing things our mind automatically blocks out once it finds just one way of interpreting what it sees.

Perspectives are now formed from upbringing, exposure, religious doctrines and even life experiences and our belief. For instance a person who lives where the sun never rises or set, without any education will believe that the sun never exists.

“Remember at all times that your belief cannot change the truth, it can only align with it”

How Your Power of Perspective Works

Here, your mind is the lens; it is where the power of seeing things comes from. The word thought now encompasses your perception of something which is now influenced or obstructed by your expectation (e.g what you believed, your life experiences and what you’ve been taught).

What Your Perspective Approach Can Earn You

Your perspective approach is always distorted because your mind only accepts ideas, concepts and conventions that is already consistent with your expectation.

Those who found new solutions to a problem, new ideas to make money, and better ways of doing things only discovered other perspectives by refusing their minds to block out other possibilities.

They simply use their mind power to see things through the binoculars of possibilities.

Guaranty Trust Bank looked at banking from another perspective. They increased their customer base by introducing a zero minimum balance and that was the game changer for them and the banking industry at large.

At that time, this new and better way of doing things was their unique selling point. They simply refused their mind to block out other possibilities.

The old way of doing things was a compulsory minimum balance of N1,000 or N2,000 depending on the policy of each bank.

The new and better way introduced by GT bank was a zero minimum balance and this yielded positive results. The power of perspective made this example.

Asking the ‘why’ and ‘what if’ questions over and over again can be of help.

Another example is the advancement in the mobile technology world. About a decade ago, data or file transfer from one mobile device to another was through infrared where the phones to transfer and receive with must be placed directly opposite each other.

Soon, there was advancement. What if the two devices are far enough and the file can still be transferred?

This question must have been asked by developers of phones and look at what we have today – the Bluetooth technology on phones, laptops, watches, cameras etc.

Finally the WIFI was born. WIFI technology solved more problems. It made transfer of files faster, with a wide range of distance between the sender and the receiver.

As an entrepreneur, if you become and idea person by stretching your mind, if you can make use of your power of perspective (your mind/lens) you’ll solve more problems, bring about new and better ways of doing things and with solutions comes value, and with value, a price to paid for it.

By changing your perspective, you can expand your possibilities until you see something that you were unable to see before.

Just like Leonado Davinci, when he finishes a painting, he goes back a distance to see his painting from different perspective.

On a concluding note, let your mind (the lens with which you see) see not just one way of solving problems or doing things (e.g one way of reducing cost, increasing sale etc.), but let it see many alternative ways of getting things done, provided you do not allow your mind to be influenced by what you already know or your expectation. 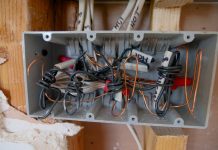 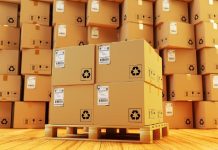 The Benefits Of Choosing Wooden Custom Pallets For Your Business 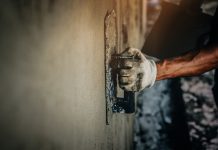 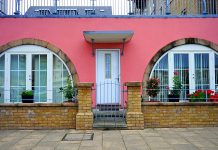 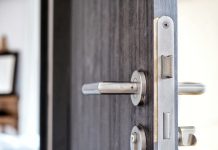 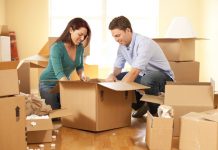 Important Packing Tips to Keep in Mind before moving