As instant messaging evolved, 2009 was the year when two former employees of the giant Yahoo! Jan Koum and Brian Acton founded Whatsapp Inc.

Jan Koum and Brian Acton quit their jobs for taking a break from work and after purchasing an iPhone in January 2009, Koum realized that the app store is going to see a huge rise in the app industry.

With this in mind an app was developed which allowed users to update status and show it to people in their network.

Koum immediately chose the name WhatsApp, as it sounded like ‘whats up’, for the app and on February 24, 2009, he incorporated WhatsApp Inc in California.

The App was officially launched exclusively for the apple store in November 2009.

The infographic below shows interesting things you need to know about this Instant Messaging Giant at a glance.

Popularity of WhatsApp in Some Countries.

And there you have it, please share these facts with your friends. 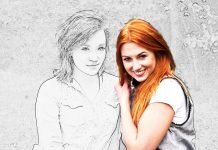 12 Science Backed Ways to Get People to Like You #Infographic 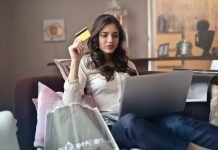 60 Stats & Trends That Will Define The Future of Ecommerce 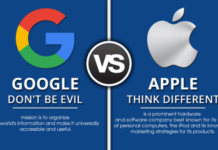 Google VS Apple – Who Rules – Infographic 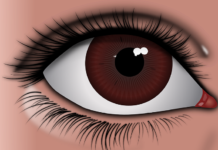 16 Ways the Sun Can Damage Your Eyes 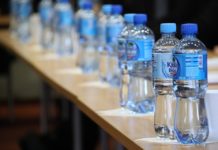 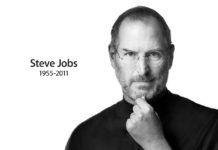