At a glance, it may seem like the world’s biggest technology companies have a lot in common.

For starters, all five of the Big Tech companies (Amazon, Apple, Facebook, Microsoft, and Alphabet) have emerged as some of the most valuable publicly-traded companies in the world.

That is so because founders such as Jeff Bezos – one of the richest men in the world and Bill Gates sitting atop the global billionaire list.

Learn how tech giants in the world today make their billions in this infographic by Visual Capitalist. 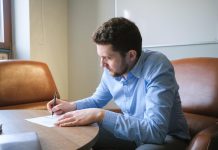 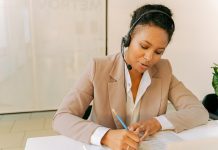 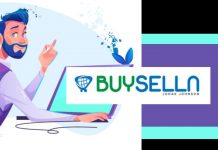 Buy And Sell Anything Online 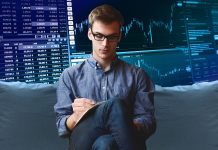 7 Steps to Become a Professional Trader 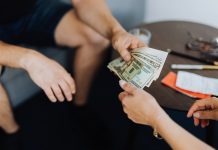 Starting A Business In A Pandemic 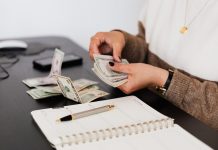 Is Having A Limited Budget Taking A Toll On Your Marketing Dreams? Here’s How Video Marketing Can Become A Saviour For You