[Explained] Amalgamation of Nigeria in 1914 By Lord Lugard

Watching the World
By Olatunde Kindness
May 31, 2020

Whenever I hear the amalgamation of Nigeria by the British what comes to my mind is “Forced Marriage”.

Have you ever seen a situation where a man and a woman are joined together without consulting the two parties, talk more of getting their consent? Did you just say Impossible?

History of Amalgamation of Nigeria in 1914 By Lord Lugard

As at 1861, Lagos was already an area that was controlled by the colonial masters and it was known as the Lagos colony.

The oil producing states known as the southern Nigeria and the North has also been turned to a dependent territory under the British powers in 1900. That means there were 3 Colonies namely Lagos Colony, Northern Protectorate and the Southern Protectorate.

In 1912, lord Lugard took office from both governors of the two protectorates and he was in power until 1919. As a military man, his administration was autocratic.

This continued until May 9 1913 when lord Lugard submitted his proposal of combining the two protectorates to the British government.

His dream of over 10 years came into reality on Jan 1 1914 when his proposal with respect to amalgamation of Nigeria was granted and that was how the two territories went into matrimony without their consent.

It was headed by a single officer called Governor General who was assisted by lieutenant governors and colony administrators all from the British government.

Lord Lugard ruled as Governor General from 1st Jan.1914 till 8th Aug 1919.  He spends only 6 months each year. The remaining half of the year meets him in England

Northern Nigeria never liked the idea as they don’t want to be influenced with the culture and the education of southern Nigeria while it was opposed by the educated ones in the south who feared that the laws in the north could become general.

But do they have a choice? Now you see why it was a forced marriage.

Lord Lugard was born on 22nd January 1858 to a British army chaplain in India but he was raised in England. He attended Royal military college Sandhurst and he started his military carrier in 1878.

He was married to Flora Shaw: the woman who named Nigeria and was there when we had the first Prime Minister of Nigeria– Alhaji Sir Abubakar Tafawa Balewa. Unfortunately, they were childless.

Effect of Amalgamation in Nigeria

First, was it love or the great passion for Nigeria that moved the British government amalgamate the two protectorates? NO is the answer.

It was basically due to economic reasons. Everything lord Lugard did was for his country; remember Nigeria was not independent as at then.

However, that cannot be done if the two territories are not amalgamated and it won’t be profitable for the British government.

Hence, for maximum profit and their administrative convenience, there is the need and the top reason for amalgamation 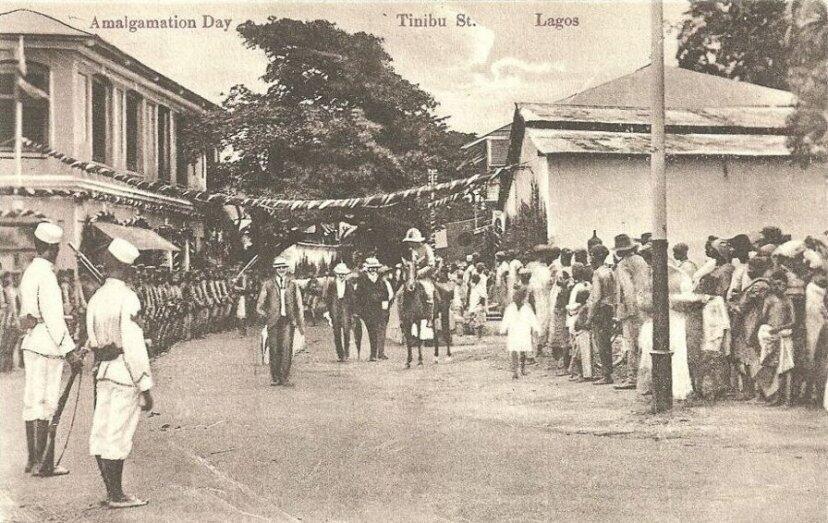 The tin, hide and skin, Coal, Cotton, Cocoa, and so many other resources across the two territories can then be easily transported and carted to Europe. Remember it’s just a single administrative policy. Amalgamation of Nigeria made it easy.

So what are the advantages and disadvantages of amalgamation in Nigeria?

Advantages and Disadvantages of Amalgamation in Nigeria

Could something you never planned for do you some benefit? Let’s see.

Amalgamation of Nigeria was supposed to unify the people but did it? After The matrimony, Nigeria witnessed a war that we all know as the civil war with Biafra war, Niger Delta Militant rebellion, Boko Haram insurgency and so on.

Why you ask? Chief Obafemi Awolowo answered “the name Nigeria is a geographical expression and not a single country.” Lord Lugard amalgamated Northern and Southern territories but not the people.

Really? Haven’t you observed that Nigerians prefer to render help to people from their own race and tribe rather than others from another tribe?

Each tribe tries to outsmart the other. Nonetheless, Amalgamation of Nigeria led to the development of independence which was later granted in 1960. 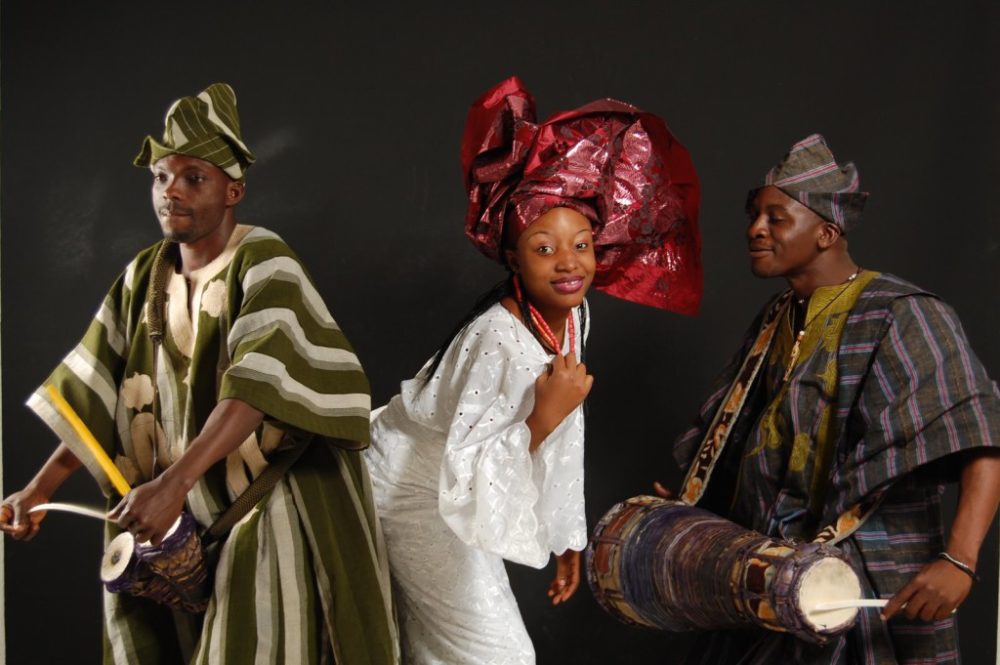 This is the origin of autocratic government in Nigeria where leaders including Emirs and Obas have so much immunity and can do as they so desire without any check.

However, note that amalgamation of Nigeria made it possible for everyone across the country to enjoy cheap livestock and other agricultural produce from the North.

Each region has its own strength. If not for the Nigerian amalgamation getting these stuffs would be too expensive as each region will use its strength for her own benefit alone.

Besides, Amalgamation of Nigeria made it possible for equal rights of employment anywhere in the country, equal rights to live anywhere, common laws and electoral system etc.

However, when crisis starts in the core north why do other tribes asides Hausas panic and run for their lives? Why did Hausa’s run back to their home land after the bloody clash in Ile-ife recently?

Have you heard an Igbo man tell his daughter never to marry a Yoruba man and vice versa? Hmnn, tribal issues abound even with the amalgamation of Nigeria.

You might need this information for offline use on your device, so we’ve created this in a pdf format as well. Download the Nigeria amalgamation history Pdf Here.

In my opinion, I feel there is so much gap in the culture and lifestyle of the territories amalgamated. The gap is so wide such that its so difficult for the couple to strike balance in the forced marriage.