Why Installing Security Shutters For Home Improvement Is Necessary 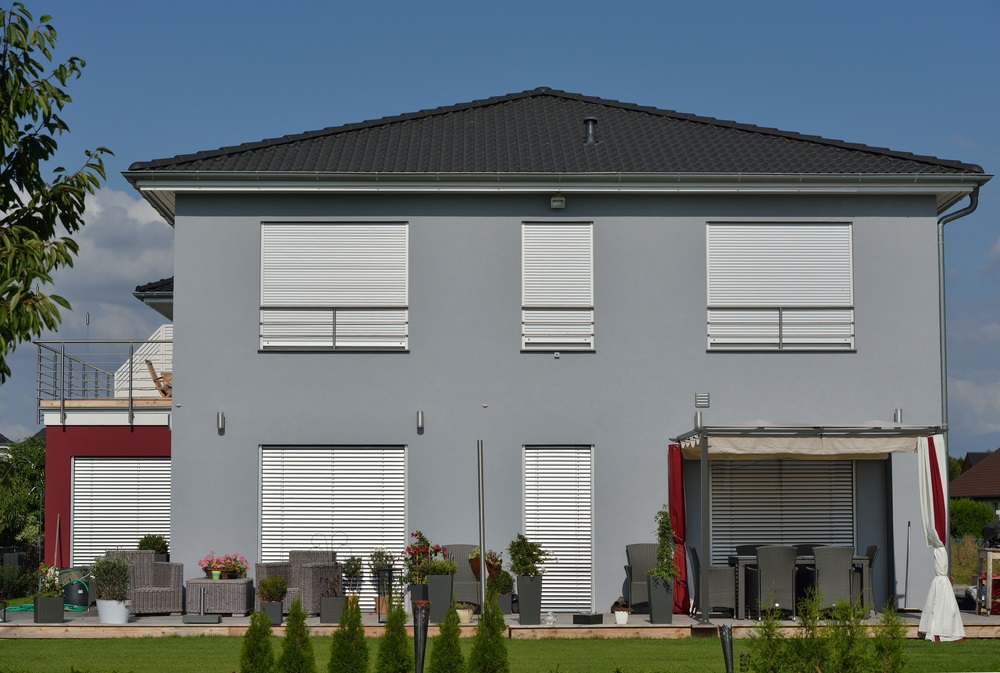 To increase the security of your property and house it is essential to find ways. One of them is the security shutters that provide safety and protection at the same time.

Every man’s fortress is his house. And the last thing anyone wants is for his castle to be invaded. However, in today’s world of rising crime such as theft and burglary, it is critical to protect the safety and security of one’s home.

So, what are the most effective methods for securing one’s home? Continue reading to find out.

Every home has its flaws. The access and exit points, such as doors and windows, as well as garages, are the most evident weak areas. It is critical to make these weak places as safe as possible to dissuade a would-be burglar from breaking into your home. These home security shutters come in a variety of styles.

What Do Security Shutters Mean?

‘Would-be’ invaders, vandals, trespassers, and robbers are deterred by security shutters, which provide a physical barrier. Security grilles, for example, provide superior protection for windows and doors while allowing light and air to pass freely.

Security roller shutters are doors that produce a sturdy barrier that prevents natural light and airflow. Banks, museums, prisons, airports, warehouses, and data er centers are among the places where they’re used.

When It Comes To Security Shutters, How Safe Are They?

Security shutters of high quality are also installed in workplaces and commercial locations such as kiosks, shops, and malls. These can be operated manually or, if the volume is great enough, they can be automated.

For added security, they come with a robust lock or latch. They act as a second lock for the house’s windows, making it extremely safe from burglars and prying eyes.

There are perforated security shutters that give a limited view from the inside and allow airflow, while non-perforated security shutters are made of sturdy steel or PVC. Perforations let some light into the area and allow law enforcement agents to peek in from the outside to make sure everything is in order. This perforated form is common in commercial settings such as food stalls, kiosks, vending machines, and shops. 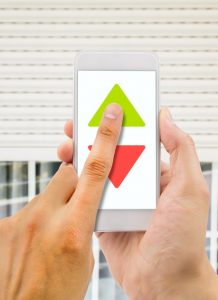 These alarm systems are frequently alerted after a thief or burglar has entered your premises, and by the time someone wakes up. It helps in detecting the frauds or scams which can surely harm and cause injury or losses to someone at a larger end.

By installing security shutters, you are not only securing your home but your loved ones too. Install them to get rid of frauds and other dangerous disappointments which may cost lives too.