Who Will Win The 2020-21 NPFL Title Between Three Hopefuls? 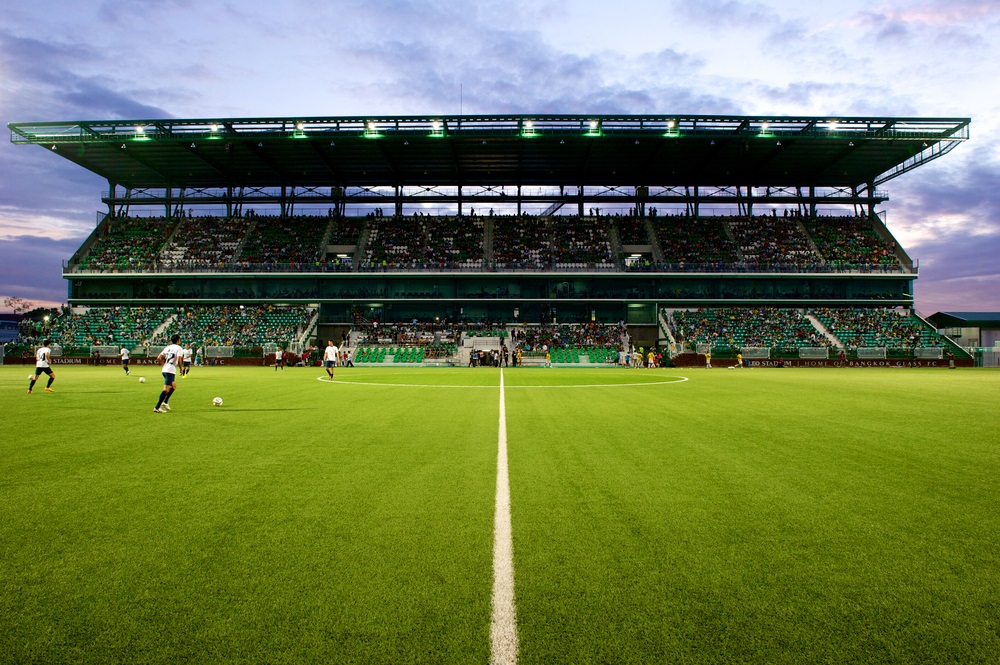 The 2020-21 season of the Nigerian Professional Football League is in the midst of one of the most heated title races across any pro league in the world.

Three teams stick out in the title race but it can go as deep as six teams when you look at the league table.

At the top of the table, Akwa United still has their grip on the top spot. They are a good team that has kept a clean record over the past few months.

In their past five games, they only lost one game and before that loss, they were on an unbeaten run that stretched from February to June 2021. Akwa still has the momentum but they might fall off at the worst time late in the season.

People in the Nigeria sportybet community have tuned into this intense title race because there are so many possibilities.

Of course, Akwa is the favourite to win it all given their track record so far this season. They only have a few losses but fans should not jump to conclusions because their lead is slim enough for other teams to catch up and pull off an upset.

Let’s dive into some of the teams that can knock them off their perch atop the NPFL table and hoist the trophy.

When you look at the table, you can see that Nasarawa United and Kano Pillars are the next teams just behind Akwa. However, people should also look at Enyimba and their potential to surprise everyone with a good run towards the top.

Kano is a top team for other people because they have a good cast of players. With Ahmed Musa on the team, expectations follow suit because he’s Nigeria’s ace and is seen as a top player who can turn a team’s fortunes around. However, they’re not the only hopefuls.

Enyimba head coach Fatai Osho believes his club can win the title since they are the dark horses at the moment.

People are looking for the top three but the fourth team is lower on the other teams’ radars and it has benefited them because they are quiet title contenders too.

‘A lot of discipline on their part, we know what we need to do, we know what we want and we tabled that before the game and the players played strictly to what they were told’, Osho said. ‘To me, the table had been open all along, I mean, if you played in a league with about 10 matches to go and the leader is just 4 points ahead of you, a whole lot can still happen’.

‘The NPFL is a league where there are about 6 or so teams that are capable of winning it’, he continued. ‘So there is still all to play for’.

Can the other teams pull off an upset?

After the top four hopefuls, both Kwara United and Rivers United also can pull off the upset. They are not far off from the points of the other teams and have proven they can perform at that level too.

Recently, Kwara has fallen off from their good run but they have the potential to bounce back and go on a title charge.

This is the same with Rivers since they’re filled with motivated stars and they have the element of surprise to help them compete with the other hopefuls.

At the end of the season, this will be a great storyline to follow. Every team has a case for the title but only one club will end the season with the trophy.

It is a difficult league to win, especially this year. With so many good clubs in the league, it’s hard to pick one who will come out of the Nigeria sportybet scene as the top dogs.

Previous article
What Can You Do to Improve Workplace Indoor Air Quality?
Next article
Brick Fence: What it is and how to install it? Read The Guide!