What Does It Take To Become One Of The Top Online Poker Players?

When thinking about poker, the glitz and glamour of the game is what is most likely to come to mind.

You will probably imagine high stakes games in Monte Carlo, Las Vegas or Atlantic City, featuring super rich players and millions of dollars worth of chips on the line. However, the majority of poker matches could not be further removed from this reality.

Most games, whether in person or online, take place between friends over a few drinks and snacks on the weekend. The prize pot is likely to be closer to $100 than $1,000,000 and there will be more joke-cracking than bluffing.

The question is, how does one go from this casual form of poker into becoming one of the very best players on the planet? It may seem miraculous but even the most successful online poker stars started out as complete novices.

During this article we will be looking at what goes into making this journey. We will be analyzing some of the key attributes that every top poker player possesses, as well as running down exactly how the world’s best in their field made it to the professional scene.

Why Is It So Hard to Make It to the Top? 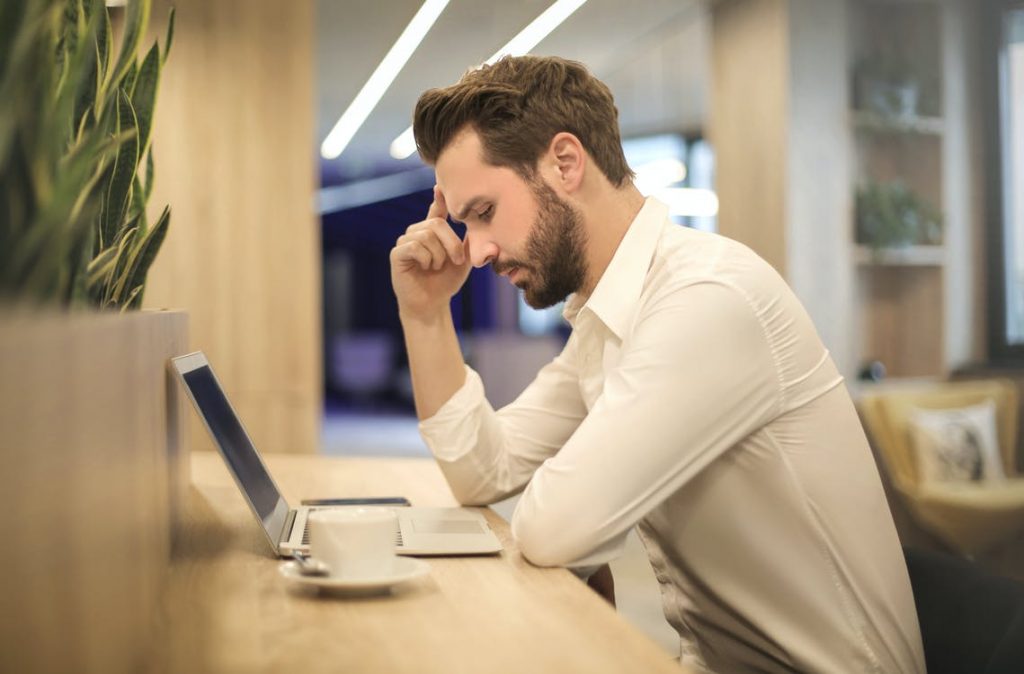 Like with most things in life, getting to the top of the poker game is an extremely tough task. When you think about the number of users that play online, it makes sense that rising to the pinnacle happens to so few people.

For instance, due to the large amount of players, only a dedicated few can make a living from the game.

That is not to say that making it to the professional ranks is impossible. However, to be one of the top online poker players there are various character traits and attributes that are essential.

What Does it Take to Become a Poker Player?

As promised, below are some of the key skills that every top online poker player must possess. Some of them can be learned, but others can only come naturally.

A Love of the Game

So, you want to play poker professionally, huh? Before you take the plunge, you should have a think about what that is going to entail. Professionals play and study the game non-stop. We are not talking about your typically 9am-5pm job here.

To be the best, you must commit to at least 60 hours of play time – and training time on top of that – is required.

To stay engaged with this unforgiving schedule, all the professional players absolutely adore online poker. Although the promise of hefty prize pots may be enough to motivate you for a time, as soon as you go through a lean spell you are likely to give up if you do not love playing.

Enjoying the game more than your opponents is not enough to become a professional, though. World-leading pokers also have a feverish determination to improve.

Just like in sports betting, innovations in technique and strategy are constantly emerging in the online poker world. Players at the top level are required to keep their fingers on the pulse to what is happening. If they don’t maintain their game, other players will capitalize and soon knock them off their perch.

Honing your game even when you do not feel like training is another thing that separates the best from the rest. Again, this is something that only those blessed with incredible dedication to their craft can do.

Aside from a lucky few, every player had to walk before they could run in the professional game, with research estimating that it will take the average person at least a year to turn pro.

Six-time World Series of Poker winner Daniel Negreanu described the patience required perfectly in a blog post written for cardplayer.com back in 2015. Negreanu advises new players to create a “mission statement”, as well as a target for their yearly salary, before devising a plan on how to get there.

However, he also warns: “My intention wasn’t to discourage you from chasing your dreams, whatever they may be. My intention was to illustrate to you that it will require HARD WORK. It will not be as easy as it looks on TV. Are you willing to put in all that hard work, all the while knowing that even if you do, it still may not be enough?”

Another vital skill for those online poker players competing at the highest level is composure. In some tournaments they are playing for hundreds of thousands of dollars.

If things do not start well, any human’s natural reaction would be to lose faith in their methods and get frustrated.

Watch any high stakes online poker match, though, and you will notice how they stay calm and collected, never deviating from their tried and tested strategies. This requires incredible calmness under pressure.

The Top Online Poker Players in the World

Playing under the name Isildur1 for many years, Viktor Blom’s identity was finally revealed in 2011. The Sweden-born 30-year-old started out by hosting low stakes games at his school before getting into online matches when he was just 15.

Tom Swan dropped out of an engineering degree at Boston University after discovering he has enough talent and dedication to be a full-time online poker player.

By his own admission, Dan Cates is not a naturally gifted player – struggling to win when he first started poker. However, after much hard work he rose the online poker ranks. He has a fierce rivalry for both Blom and Dwan.

Phil Ivey goes by several nicknames, including No Home Jerome, The Phenom, and The Tiger Woods of Poker. As these monikers suggest, he is one of the world’s top online poker players.