Google Adsense page CTR is one of the top reporting parameters that publishers look out for.

CTR matters a lot to online advertisers when they create graphic ads unit or sales copies while hoping to get more CTR and optimize these ads to really convert.

For bloggers, search engine CTR matter as these gets them more traffic, more so, advertisers will not continue partnership with you if you fail to guarantee reasonable click on their ads.

Every newbie who’s just starting to make Adsense money asks the question: what is Click Through Rate?

Here’s what this article series is all about.

What Is Adsense CTR?

It is the percentage of Number of clicks on an advertisement and the number of page views.

Point to be noted here is that higher the percentage of CTR, the better advertisement you will get. So it’s advisable to place advertisements only at the places which are viewable and can be clicked easily.

How Important Is CTR?

Click-through-rate is the most important and heavily weighed part of quality score. What is the first thing Google looks to when trying to get the feedback of users on advertising text?

Of course, CTR! If a particular ad has a higher click-through-rate, it means that the majority of the users find it useful and relevant to what they are searching.

Relevancy is the second most important component. Google considers the relevancy of your keyword to an advertisement.

Similarly, Google uses CTR to understand the relevance of an advertisement to your website and maintains a quality profile for your website.

Sites with very low CTR could be considered poor in terms of quality (exceptions being there) while the sites with very high CTR, are suspected for activities against Google’s policies and have to go through automated and manual reviews.

What Is Good Adsense CTR?

Now, One of the most common questions is What is Good CTR or I’m getting enough click on my Adsense but my revenue is very low.

Getting too many clicks on Adsense ads will never guarantee good income, the key here is to target ads which give good PPC (Pay Per Click).

On such ads, even a few clicks will yield more money than 100 clicks.

NOTE: It is against Adsense TOS to reveal exact statistics about your account and of course, the CTR. Therefore, it would not be possible to give real-life examples.

While some blogs do everything to increase click-through-rate and fail to increase it more than 1 percent, others get close to the double figures.

Majority of the bloggers have CTR between 0.50% to 3% range. At this rate, not only blog or website earn a decent amount, but it also stays pretty safe.

On the other hand, if your ad units get too many clicks and high CTR, your Adsense account will be exposed to certain risks.

There you have it, what Adsense CTR really means and what good CTR is. No matter what you do, try to keep a low CTR so as not to get banned by Google 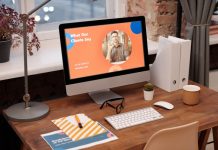 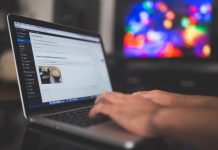 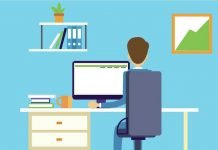 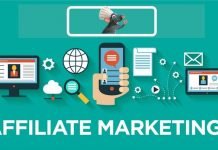 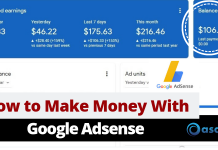 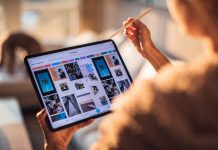