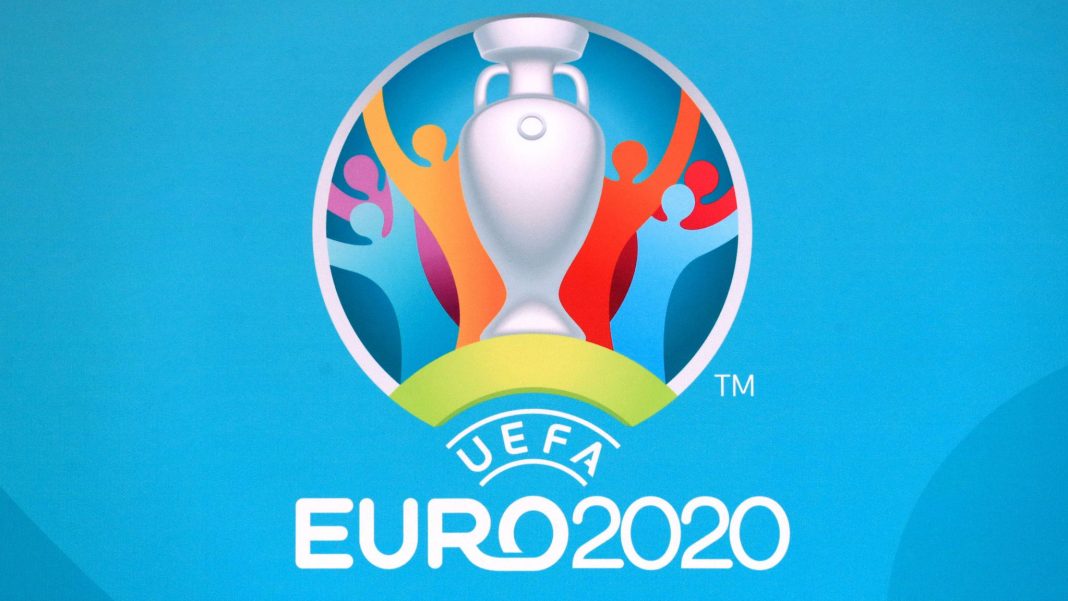 With Euro 2020 slated for the summer of 2021 and club competitions wrapping up, it is time to start looking ahead at Europe’s premier nation’s competition with predictions and squad unveilings.

These are the sides expected by football betting bookies to be contenders for the title.

Les Bleus go into this competition as the preeminent favorite to bag the title. They are boasting a strong team with a considerable remnant contingent from the World Cup-winning and Euro 2016 finalist sides.

Kylian Mbappe will lead the charge, with Antoine Griezmann and Paul Pogba holding the line.

A surprising turn of events sees Karim Benzema return to the national team set up after a long hiatus after a falling out with Deschamp regarding an alleged incident of blackmail of teammate Mathieu Valbuena.

With a loaded attack, a deep midfield, and returning mainstays on defense, France has continuity and cohesion to go with massive talent this time around as they look for their third title.

They face Germany, defending champions Portugal, and Hungary in the group stage.

Since last participating in the Euros, the Oranje have undergone a massive rebuild, missing the previous two editions.

Reaching the finals of the Uefa Nations League, this team has found a new identity, reinvigorated with the influx of new young players.

Veterans rounding into form have neglected to fit the bill for the last two competitions and are going through an effective change.

The Oranje highlights a sound spine to their group, including any semblance of Virgil van Dijk, Matthijs de Ligt, Frenkie de Jong, and Luuk de Jong. Virgil Van Dijk’s absence due to injury is a problem for them, but they should mitigate it somewhat.

England looks to parlay their memorable semifinal run in the World Cup with further success in this edition of the Euros.

They also want to exorcise the shame and embarrassment of being knocked out by Iceland in the 2016 edition.

This iteration of Belgian football is very talented and has had a run of competitive misfortune.

With the window closing on this golden generation, this edition of the Euros is critical. Roberto Martinez shepherded the side to a semifinal berth in the World Cup and is looking to make a statement with a cup run.

Star-studded as much if not more than anybody in the tournament, Belgium are legitimate contenders.

La Roja looks to make a statement as they aspire to go back to the heights of dominance they enjoyed with the golden generation from 2008-2012.

Luis Enrique made noise by dropping Sergio Ramos from the squad, signaling the end of an era. This, however, will be mitigated by the entry of Aymeric Laporte, who switched allegiance from France.

Die Manshaft is also in a team in transition with veteran stars on their last hurrah and young ascending stars eager to put their stamp on world football.

Germany will always be in the conversation for contention. This is Joachim’s Low final competition as a manager in a 17 year run with the national team, and he will look to go out with a bang before Hansi Flick takes over for the World Cup in Qatar.

With lowkey one of the most intriguing collections of talent in the competition, the defending champions are a savvy under-the-radar dark hose for retaining the title.

The Azurri are outsiders to the competition. With Italy missing out on the 2016 Euros and the World Cup in Russia consecutively, expectations are low.

This could prove a boon for Roberto Mancini’s charges as a side reinvigorated side youth, and new tactics look to cause significant upsets and make a deep run for their second European title.

With squads being announced and brackets being finalized, this Euro tournament will undoubtedly prove to be a hotbed of action and riveting storylines as the best in Europe battle it out for bragging rights.