Would you like to know the net worth of top 10 richest Igbo men in Nigeria?

Undoubtedly, if you put bananas and money in front of monkeys, monkeys will choose bananas. Monkeys do not know that “Money can buy a lot of bananas”, do they?

In reality, if you offer job and business to people, many would choose job because they don’t know that business can bring more money than wages.

Now, which one do you think Igbo people would choose? Did you just say business? Of course yes.

Of all the major ethnic groups in Nigeria, if you would agree with me, The Igbo people are one of the richest tribes in the country.  Honestly, Igbos are hardworking people with strong business acumen.

The Igbos are really enterprising, and ambitious, and not afraid to live anywhere, or take up any task, Igbo kwenu!!!

There is a common saying: “Give an Igbo man one thousand naira and he will make millions of naira.

Who Is the Richest Igbo Man in Nigeria Today?

Chief Arthur Eze whose net worth is $5.8 billion is believed to be the richest Igbo man and one of Africa’s leading business tycoons, Arthur Eze is the CEO and manager of Atlas Oranto Petroleum.

Not quite long, we gave out a list of the top richest kings in Nigeria you can check it out.

Now we have put together a list on the richest Igbo men in Nigeria and their sources of wealth too.

Based on the Forbes rankings, here are the top 10 richest Igbo men in Nigeria. Check out who made our list: 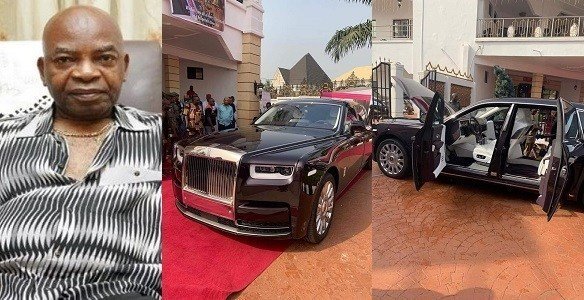 Prince Arthur Eze, a Nigerian businessman and philanthropist who founded an international energy company was born on November 27th, 1948.

Eze bagged his first degree in mechanical engineering at the California State University and graduated in 1978.

Arthur Eze is found on the list of top 10 richest Igbo men in Nigeria. He is the founder of Atlas Oranto Petroleum, an oil and gas firm with assets in Nigeria, Liberia, Guinea and the Gambia.

Arthur Eze’s net worth is estimated over $5.8 billion. Arthur Eze is also into politics. He was said to have been an all-time donor for the People’s Democratic Party.

He is also known as the godfather in Anambra State politics. Eze is also quite popular for his flamboyance and simple life.

The founder of Atlas Oranto Petroleum, got a nice Christmas gift and it’s the 2019 Rolls Royce which cost at least $400,000.

He is rumored to have up to five different exotic model cars such as roll Royce e.t.c as well as private jet that is worth over $25 million. 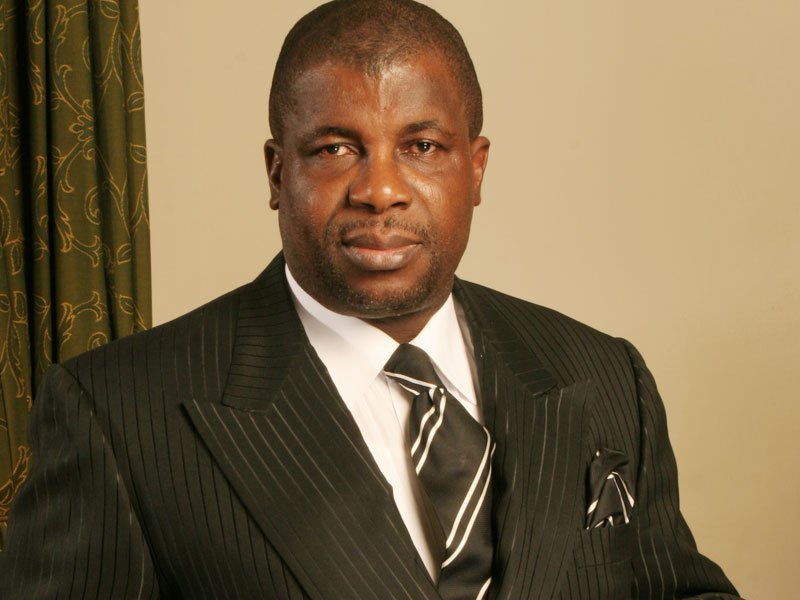 Emeka Offor was born in Kafanchan situated in Kaduna state in 1957. Emeka Offor is a Nigerian oil magnate and entrepreneur.

He is the CEO of the Chrome Group and also the CEO of Sir Emeka Offor Foundation.

The Chrome Group, was founded by him in 1994, and is a leading oil-based conglomerate, based in Abuja, Nigeria.

Sir Emeka Offor is known to be the owner of the most prominent and oldest market or shopping plaza in Anambra State Nigeria.

His net worth estimated to be $5.7 billion makes him to be among the richest Igbo men in Nigeria. 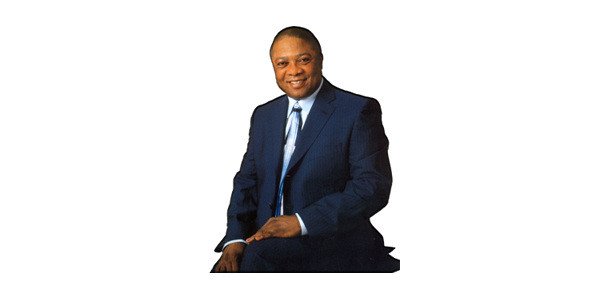 Cletus Ibeto is one of the richest Igbo men in Nigeria till date. He was born on the 6th of November 1952 in Nnewi in Anambra.

Ibeto is a mentor to many billionaires and a man with optimum business standard and integrity. He is also a philanthropist.

Cletus Ibeto started his entrepreneurial journey as a motor part dealer. Prior to starting this business, he had served under various motor parts dealer.

Later, he finally set up his own motor part business and other businesses such as petrol chemical industries, cements, real estate, hospitality as well as banking and finance.

In 1996, the Ibeto Group had diversified into the petrochemical industry where he was involved in the blending of oil lubricants and the production of petroleum products for local and international markets.

The Ibeto Group owns the largest liquid storage facilities for petroleum products in Nigeria. Currently, Cletus Ibeto is currently worth an estimated $3.7 billion. 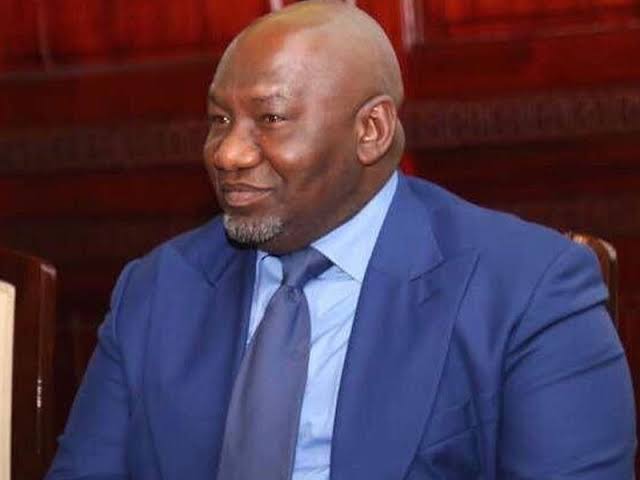 He was not born wealthy, he came from an average financial background, his father was a banker and his mother was homemaker.

He is the founder of Aiteo Group.  This group has business interests in energy and oil. Peters is said to be worth an estimated $2.7 billion.

Peters founded the Aiteo Group in 2008. The group is said to own one of the largest petroleum tank farms in the country. 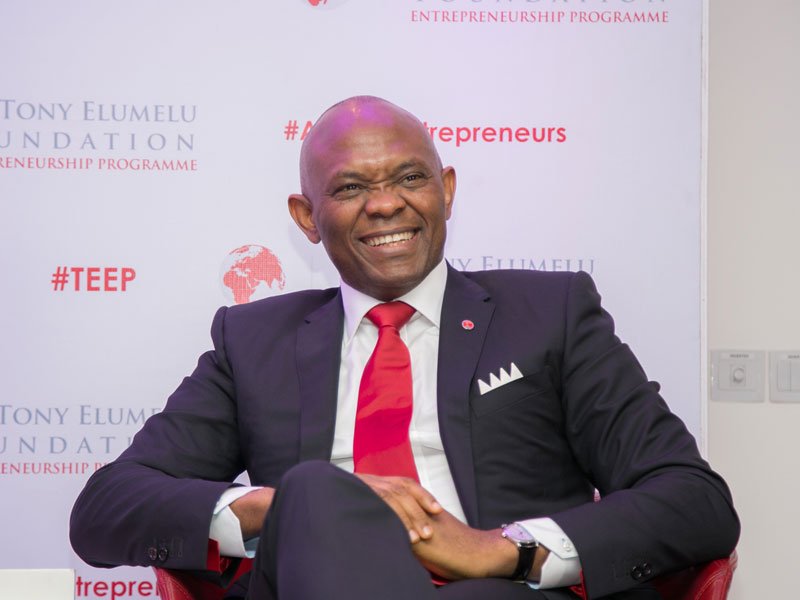 Tony Elumelu has made it on the list of the richest Igbo men in Nigeria with an estimated worth of $1.4 billion, and he’s also one of the most followed Nigerian billionaires.

Elumelu was born in Jos, Plateau State, Nigeria, in 1963. He has two degrees in economics from Nigerian universities, a bachelor’s degree from Ambrose Alli University and a Master of Science degree from the University of Lagos.

He was formally known to be the Chief Executive Officer of United Bank for Africa (U.B.A.) before going on to found his own company.

He is currently the chairman of Transcorp and the founder of the Tony Elumelu Foundation, a foundation that has empowered thousands of entrepreneurs across Africa with a total investment of $20 million.

Tony Elumelu is also an alumnus of the Harvard Business School and he has been known to have served in several top governmental and non-governmental organizations. 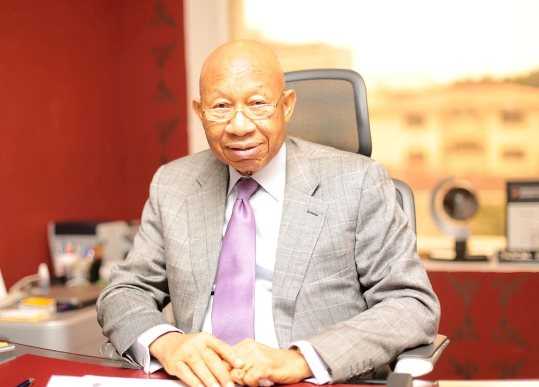 Pascal Dozie was born to an Igbo family in Egbu in 1935 few decades before the Nigeria civil war.  Despite not serving as an apprentice under any boss, Dozie was able to acquire massive wealth for himself.

In past times, he served as the Chairman of the well-known Diamond Bank Plc –a banking institution which he established by himself.

Apart from that, he is the owner and manager of several other companies including Kunoch Limited.

Owing to his notable achievements combined with the products, his net worth  valued at $1.1 billion  has made him to be among the top ten richest igbo men in Nigeria. 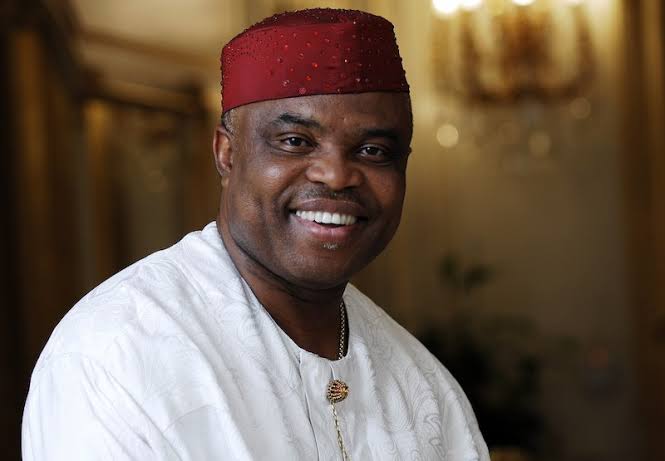 After his primary education in Uli, he proceeded to Uli high school, where he had his secondary education between 1972 and 1978.

He later gained admission to study medicine and surgery at the University of Calabar, from where he graduated in 1985 to become a qualified medical doctor. He was the best graduating student of his set

Orjiako’s metamorphosed in to SEPLAT Petroleum Development Company Ltd which became the first Nigerian company to take over the operating of a Joint Venture asset from Shell, Total and Eni.

His other business interests include shipping, banking, insurance and even pharmaceuticals.

He is the chairman of Neimeth Pharmaceuticals International PLC. Today, ABC Orjiako is among the richest Igbo men in Nigeria who has investments in oil and gas, real estate, construction and even the agricultural sector. Orjiako is currently worth more than $1.2 billion. 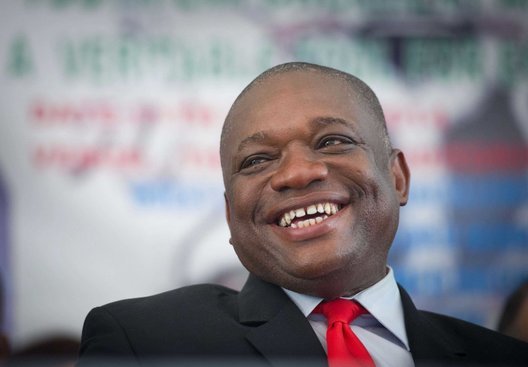 He enrolled to study political science at the University of Maiduguri which he did not finish because of his involvement in school riot.

He quit school, and decided to trade in palm oil with #5000 which he borrowed from his mother. Later he ventured into furniture business.

He expanded by launching his own furniture company instead of buying from other companies.

Orji Uzor Kalu got his big break when he won the contract to supply arms and ammunition to the Nigerian Military in the early 80’s.

The deal made him an instant millionaire at an early age. After this, he then founded Stock holdings.

Orji Uzor Kalu is a Nigerian Igbo business mogul and politician. He was also once the state governor of Abia State from 1999 to 2007.

He is the Chairman of quite a number of establishments of which includes Stock holdings, the Daily Sun and New Telegraph newspapers. According to Forbes, he is worth $1.1 billion 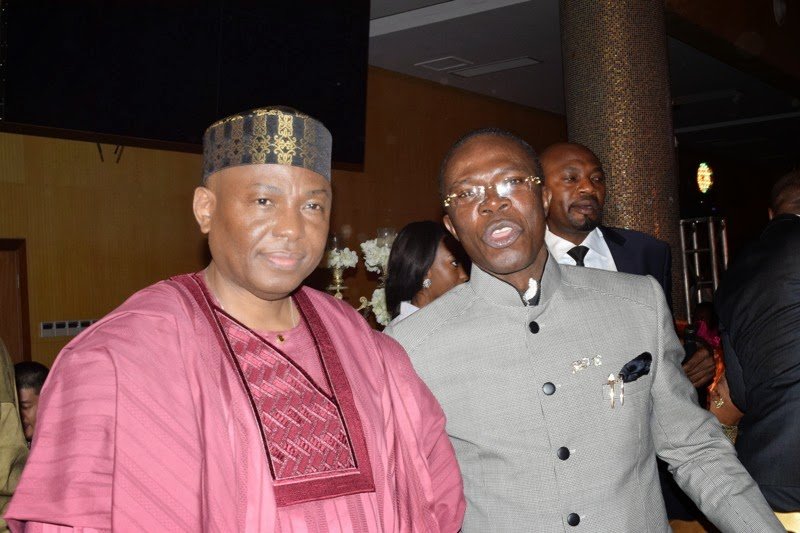 Chief Ezenna was born on April, 1957 in Port Harcourt, Tonny Ezenna, is believed to be one of the richest Igbo men in Nigeria that his state can boast of.

He has earned a great reputation from his famous high-profile conglomerate –Orange Drugs Limited –pharmaceutical company in Lagos.

Mr. Ezenna earned money due to his pharmaceutic company. Also, Ezenna has emerged as an influential person for having managed to secure his stance among his people. He is reported to have amassed the net worth of $1 billion. 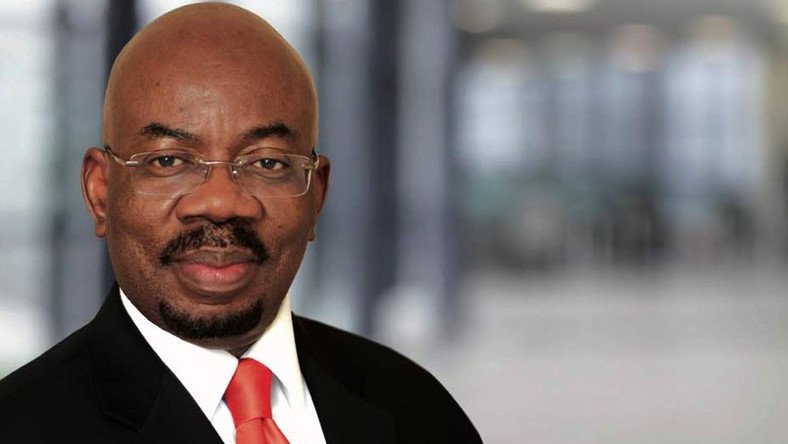 Jim Ovia is a successful Igbo businessman. He founded Zenith Bank which is considered one of the best banks not only in Nigeria but the whole of Africa.

Mr. Ovia also makes investments in the telecommunication as well as real estate. Based on the reports obtained by Forbes, Jim Ovia is currently worth more than $1 billion.

Jim Ovia takes his deserved place in the list of top 10 richest Igbo men in Nigeria.

That’s all on Top Richest Igbo men in Nigeria. One of the reasons poor are poor, is because they are not trained to recognize entrepreneurship opportunities.

They tend to work for wages instead of money working for them. “Profit is better than wages.

Wages can make you a living but Profit can bring you a fortune. “Think on investing and you could start with any of these 100 business ideas in Nigeria.