It is quite interesting to know the richest Yoruba actors and actresses in the Nigerian Film Industry.

As it is so exciting to see them on TVs acting and dramatizing, it is also necessary to know how this occupation has paid them so well.

Undoubtedly, Nollywood has contributed greatly to the rise of some icons in the entertaining world in terms of fame and wealth.

Hence, the question is who has outstandingly made it in the Yoruba Nollywood? Who is the richest Yoruba actor/actress in Nigeria?

I am going to be giving a detailed answer to the above question in this section of the article. 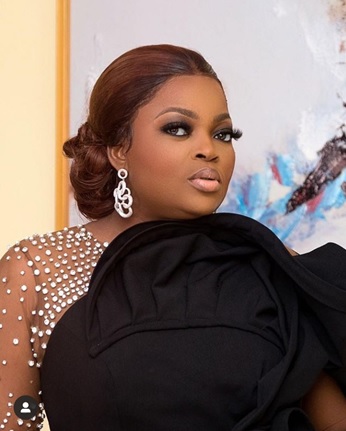 Akindele Olufunke Bello, or better known for her stage name, Funke Akindele Bello is one of Nigeria’s famous celebrities and actresses, also known as “Jenifer”.

She is a famous Nigerian actress, also a producer, who is currently on a very popular show called “Jenifer’s Diary”. She was born on 24th August, 1977 in Ikorudu, Nigeria.

The heroine came to limelight in 1998 when she played ‘Bisi’, a brilliant secondary school student, in the United Nations Population Fund (UNPFA) sponsored sitcom: “I Need to Know”.

The comedy soap opera ran from 1998 to 2002. In 2008, Funke got her second larger and more noticeable role. She got to play the popular role of ‘Jenifer’ in a movie called “Jenifer”.

In 2009, she won the Best Actress in a leading role and this led her to win the highly recognized award “Africa Movie Academy Award”. She has successfully won so many other awards.

Besides being into acting, Funke owns a production company called Scene One Production. Funke also has an endorsement deals that allow her to live quite comfortably.

Some of which are Nigeria Glo, Dettol, Irokotv and so on. She now focuses more on her primary production which is her production company.

She is indeed gifted and talented. Amazingly, she is one of the best actresses in Nigeria.

Funke Akindele – Bello is currently the richest Yoruba actress in Nigeria with an estimated net worth of 3.5million U.S Dollars. 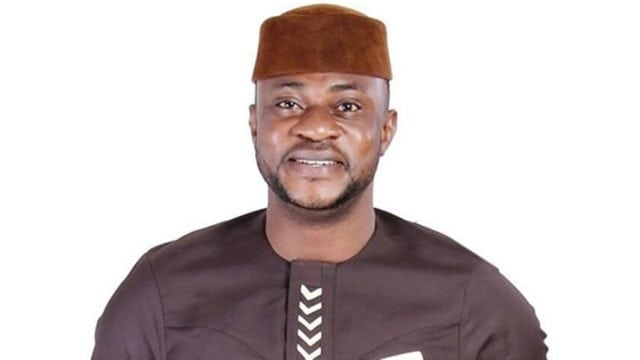 Odunlade Adekola is a Nigerian actor, singer, film maker, producer and director who is regarded as the top pillar upholding the Yoruba movies in Nigeria.

Odunlade Adekola was born on 31st December, 1978 in Abeokuta, Ogun State but is originally from Otun Ekiti, Ekiti State.

Odunlade joined the Association of Nigeria Theatre Arts practitioner in 1996, the same year he began as an actor. He was under the tutelage of late Ishola Durojaiye also known as Alasari.

Over the years, he has won the hearts of millions of Nigerians. He gained his popularity with his lead role in late Ishola Durojaiye’s movie, “Asiri Gomina Wa” and has acted in other multiple Nollywood movies since then.

With over a hundred films to his credit, Adekola has received more than half a dozen awards in the entertainment world since 2009.

Lately, his net worth is estimated at $1.9million, which makes him the richest Yoruba actor in the industry. 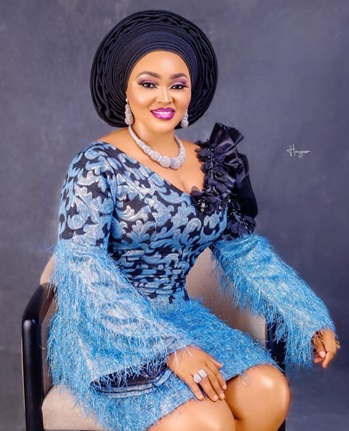 She was born on 1st January, 1978, born and bred in Benin City, Edo State in South Southern part of Nigeria but grew up in Lagos State. She is presently 40 years old.

She obtained her National Diploma in Financial Studies and then proceeded to University of Lagos in 2001 and bagged the Bachelor’s degree in Theatre Arts.

In 2001, she joined the Nigerian movie industry (Nollywood) and started attending movie auditions and acting as a minor character in movies.

She later joined the industry fully and became a professional actress after her graduation from the university.

In 2006, she was given a lead role in a film called “Ara”. Since then, many producers have contacted her for one role or the other.

In 2017, she became one of the most popular and sought after Yoruba actresses and has appeared in many films.

In 2014, she launched her clothing store “Mag Divas Boutique”. She has won so many awards both in the film industry and fashion industry, some of these awards include: Fashion Entrepreneur of the Year by Links and Glitz World Awards, City People Entertainment Yoruba Movie Personality of the year and many others.

Putting all her assets and endorsement deals into consideration, Mercy Aigbe currently has an estimated net worth of $1 million. 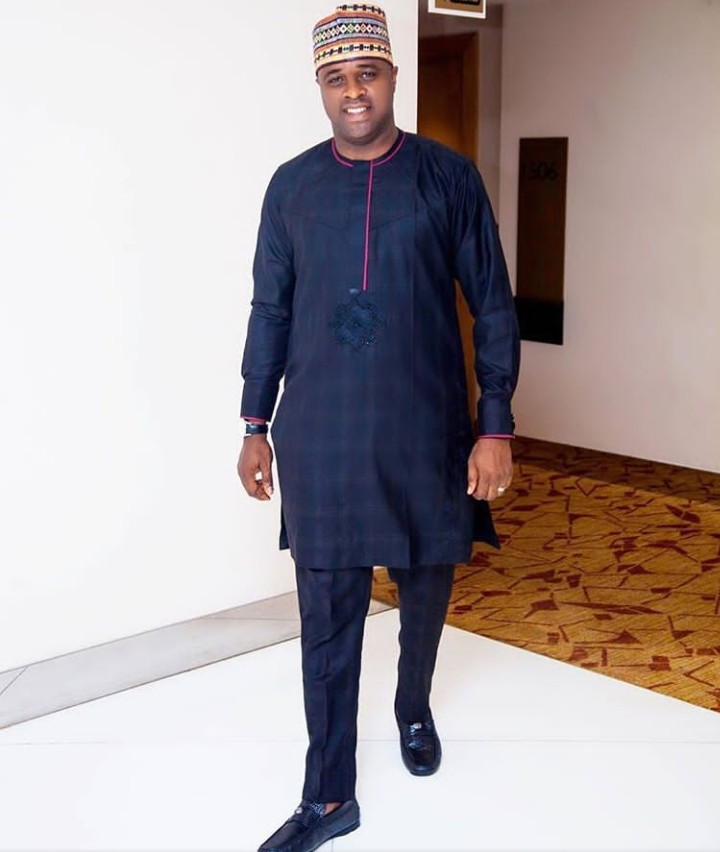 Femi Adebayo is a popular Yoruba actor who took after his father, Adebayo Salami, popularly known as Oga Bello, who is also an accomplished actor, director and movie producer.

Fem Adebayo is a Nigerian lawyer, film actor, director, producer and Special Adviser to the Governor of Kwara State on Arts, Culture and Tourism.

He hailed from Ilorin, Kwara State, but was born and bred in Lagos State on 31st December, 1972.

In 1985, Femi Adebayo started his professional acting career when he featured in his father’s movie, “Ogun Ajaye”.

In 1996, he won an award for Best Upcoming Actor of the Year. Since then, he has won several awards as Best Yoruba Actor.

He also won a multi-million naira endorsement deal with Trophy Beer as a Brand Ambassador. He has featured in not less than 200 Nigerian movies.

As a result of his exclusive performance in acting, he is described as one of the most sought after and influential Nigerian actor.

His net worth is estimated at $900,000 which makes him one of the richest Yoruba actors in Nigeria. 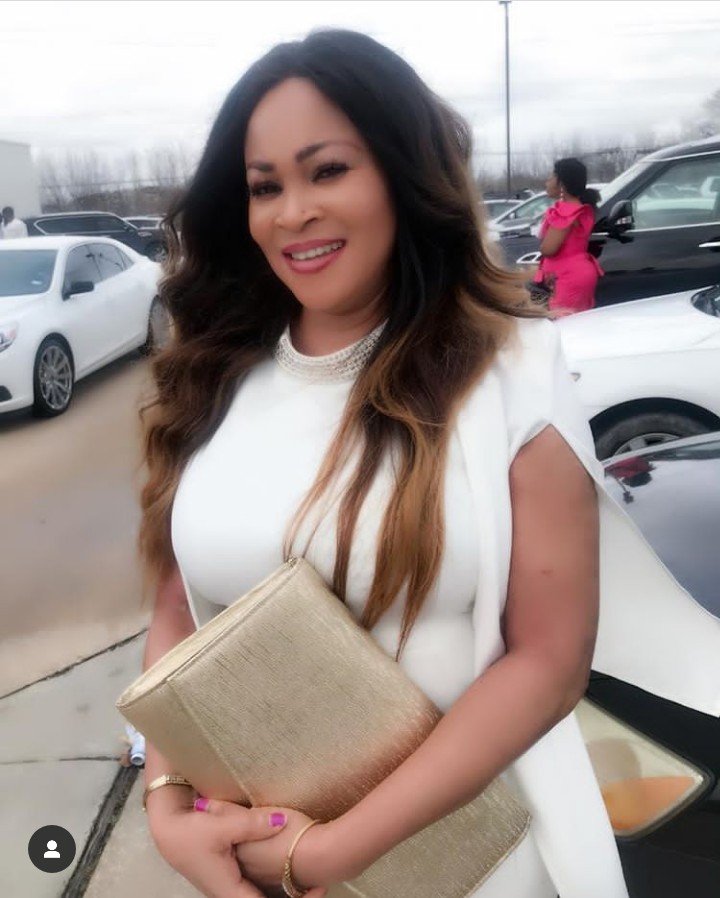 Oluwabukola Sekinat Ajoke Wright, who has her stage name as Bukky Wright, is a famous Nollywood actress, aspiring movie producer, politician, entrepreneur and a television personality.

She is very beautiful, gifted, and talented in acting and interpretation of movie roles and can fit in any character given to her.

She is one of the respected Nigerian celebrities due to her great contribution to the growth of Nigeria movie industry.

In 1996, she joined the Nigerian Movie industry professionally and started featuring in Nollywood movies and television series.

She has produced quite a number of movies in Nigeria both in English and Yoruba language. She is the producer of the popular movie “Omotara Johnson”.

Apart from acting, Bukky Wright is an entrepreneur who runs a fashion house and clothing line known as “B Collections” and a beauty spa also known as “B Wright”.

Bukky Wright is currently one of the most influential and richest Yoruba actress in Nigeria with an estimated net worth of 800,000 U.S Dollars. 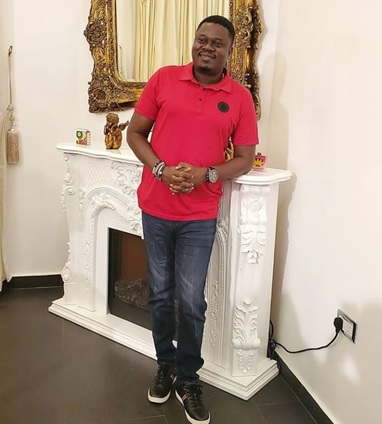 Ademola joined the Nigerian film industry through Charles Olumo popularly known as “Agbako”. He began his acting career fully in 1995 when he produced his movie titled “Asise” meaning “Mistake”.

In 2005, his film “Ori” (fate) won the best indigenous film at the Maiden edition of African Movie Academy Awards (AMAA). He has won the City People Entertainment Award for Yoruba Movie Personality of the Year.

He has successfully produced quite a number of other movies.

Through his hard work and dedication to his career, he is regarded as one of the richest Yoruba actors in Nigeria with 800,000 U.S Dollars as his estimated net worth. 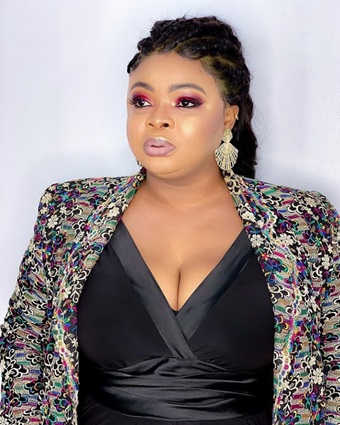 Dayo commenced her acting career in 2002. She acts mostly in Yoruba language films of Nollywood, she also acts in English language films, some of which are: Unforgivable, Pathetic and others.

She is the female proprietor of PayDab schools which is located in Ibadan and Lagos. In 2006, Dayo started producing her own movies and focused more in the production of Yoruba movies.

Dayo has won so many awards which include: Nollywood Female Face of the Year 2017 Pink Awards, Best Kiss in a Movie at the best of Nollywood Award (2014), and many more. 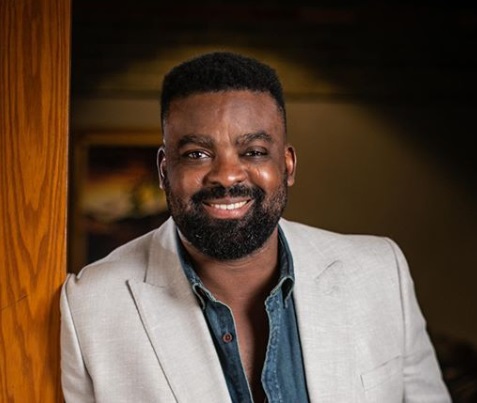 He is the first son of late Adeyemi Afolayan aka Adelove, who is also a popular Nollywood theater and film director and producer. He was born on 30th September, 1974 in Ebutemeta, Lagos.

He can be said to be one of Nigeria’s most hardworking and successful movie producer whose movies are among top 20 highest grossing Nigerian movies ever.

Since 2005, he has been dynamic in the Nigeria film industry. He has made a few to a great movie which includes: The Figurine (Araromire) which has in the Yoruba and English dialects.

This movie won five major awards at the African Film Academy and experienced Colossal achievement in the Nigerian Theatre. He is also the producer of October 1st and many more.

Kunle is the CEO of Kunle Afolayan Productions Television (KAPTv) and Golden Effects Pictures. Kunle has won countless awards and given so many endorsement deals.

Through his uniqueness in film production, he is regarded as one of the most influential and richest Yoruba actors in Nigeria with an estimated net worth of $700,000. 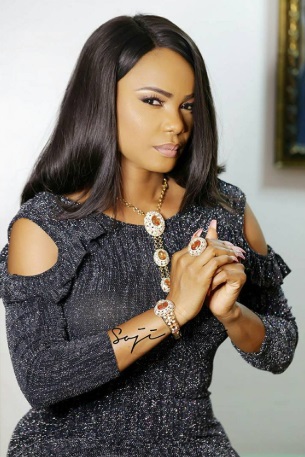 Iyabo Ojo started acting professionally in 1998 when she joined the Nigerian movie industry after being introduced into the scene by actress Bimbo Akintola and registered her with the Actors Guild of Nigeria.

In 2004, she started producing her own movies; her first production was “Bolutife” after which she produced other movies.

In January 2015, her first cinema movie which she produced titled “Silence” was premiered at the Silverbird Cinema in Ikeja, Lagos. She won several awards in the course of her acting career.

In May 2011, she launched her Non-governmental Organization “Pinkies Foundation” which caters for the less privileged and children with special needs.

Iyabo Ojo is currently one of the most influential and richest actresses in Nigeria with a net estimation of $600,000. 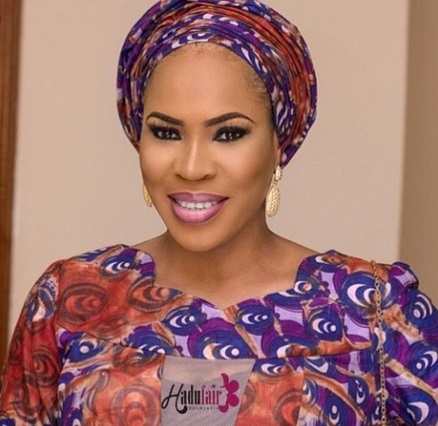 Fathia Balogun is one of the most talented female actresses in Nollywood. She has been in the entertainment industry for more than 29years.

She is also a film maker, director and producer. Her full name is Fathia Akorede Adunni Balogun. She was born on 5th February, 1969 in Ikeja, Lagos State.

Her acting career began in the early ‘90s through Alhaji Fatai Teniola who contributed greatly to her career and helped her get into the industry by giving her the first role in his movie.

It will be impossible to name the biggest and most successful stars in the history of Nigeria movie without naming Fathia Balogun and her immense contributions.

Her beauty is one that cannot be over-emphasized as she is among the top 10 most beautiful actresses in Nigeria.

Fathia won the Africa Movie Academy Award for the Most Outstanding Actress Indigenous in 2008 and her movie “Iranse Aje” won the best indigenous film of the year.

Presently her net estimation is worth $500,000 which makes her one of the richest actresses in the Nigeria film industry.

Concluding Notes on the Richest Yoruba Actors In Nigeria.

There you have the list of the richest Yoruba actors and actresses in Nigeria.

It is so amazing to know about these people and learn how they have made life so amazing and worth living.

It is of no doubt that these celebrities are really happy doing what they do. It is to further explain the words of Bob Marley: “Love the life you live; and live the life you love.

Did you find this post inspiring and informative enough? Please don’t forget to drop your comments. 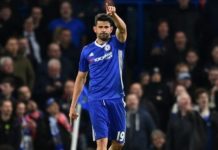 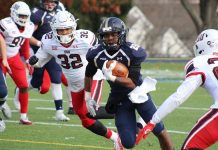 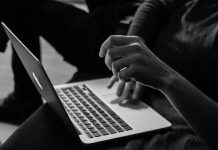 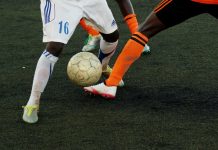 The Suspected Pact of Lima

You’d Never Think Of These Five Uses For Security Seals!