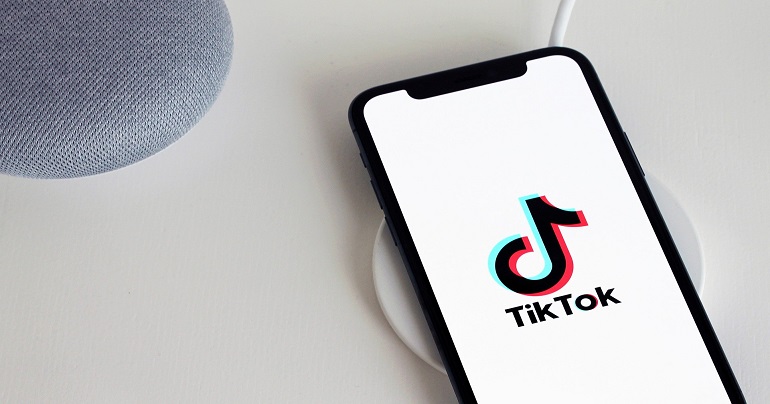 TikTok has a completely different fan base. For the western audience, TikTok is all about the higher version of Musical.ly.

Then you have the eastern zone, which knows this app a lot better. Even in China, you will have another version of it, stated as Douyin.

Even though the popularity of Musical.ly in the USA is hard to ignore, but it was actually founded in China.

The founders of the real deal released this platform in 2014. Right now, the former influencers who had a hold over Musical.ly have been working on TikTok right now.

The New Original Version Of It:

The TikTok has its original version now, which is newer than Musical.ly. It was launched as Douyin in China in the year 2016 by Bytedance and then got introduced in this overseas market one year later.

Then Bytedance thought of expanding its business and purchased Musical.ly in November 2017.

Then they merged both the platforms on an international ground in August 2018. Even though there is Douyin in china still prevalent, there are separate apps to it on the website.

Also Read: Why having a website is more important than social media

Get to the statistics now:

It is really hard to pinpoint some of the best statistics revolving around the TikTok market as of now.

It is vital to get in touch with the most common statistics, which will help you understand the current standing of this social media platform.

You get to procure some of the options from Gramista as well.

Recent studies indicate that right now, TikTok is available in more than 150 markets around the world.

However, in September 2019, the Vice President of TikTok announced that even if the number has not reached the 1 billion mark yet, but it won’t take it much time to be holding that position as well, based on the current growth statistics.

Right now, We Are Social and Hootsuite are known to have set their recorded figure at 800 million active users monthly.

If that is the case, in terms of user statistics, TikTok is now running in the 6th position of the widely used apps globally.

Some of the other apps, which are ranking ahead at this time, are multiple Facebook properties, WeChat, and YouTube.

However, TikTok has already smashed QZone and QQ from Tencent by heading on the upper scale.

The Most Downloadable App on Apple App Store:

As per the first quarter mark of 2019, TikTok happens to be the most downloadable app from Apple Store, with a rate of over 33 million.

Video Advertisers Will Be Funneling More Money Into Social Now:

Right now, eMarketers are thinking that the USA marketers might have spent around $34.57 billion on the digital video source in 2019.

Now, this is around a 27.1% increase from the 2018 rate. Even the social properties in here are taking one growing share.

Moreover, the brands are now becoming quite comfortable with video ads for the mobile environment.

The main purpose is to reach out to consumers in their 20s and 30s.

Even the field of short-form video is gaining quite some popularity among the masses these days.

Even in China, this field of the short video is gaining popularity among youngsters and adults alike.

As people are looking for entertainment in everything, this short video is here to stay, too, as with TikTok.

Proper Use of AI:

TikTok is not lagging behind in AI usage for monitoring the current user engagement. It helps in presenting a personalized experience of it all.

However, this novelty might fade away fast if the data privacy and censorship are not taken into consideration.

In a broader sense, TikTok is here to stay for long.