NIGERIA is a land of rich and diverse cultural heritage, with more than 250 ethnic groups, a wide array of religions and sophisticated visual arts.

The talent, creativity and versatility found in its festivals, music, sculptures, literature and films are well known all over the world.

This post aims to help citizens and the world at large to know more about Nigeria, summarized from the history of Nigeria. 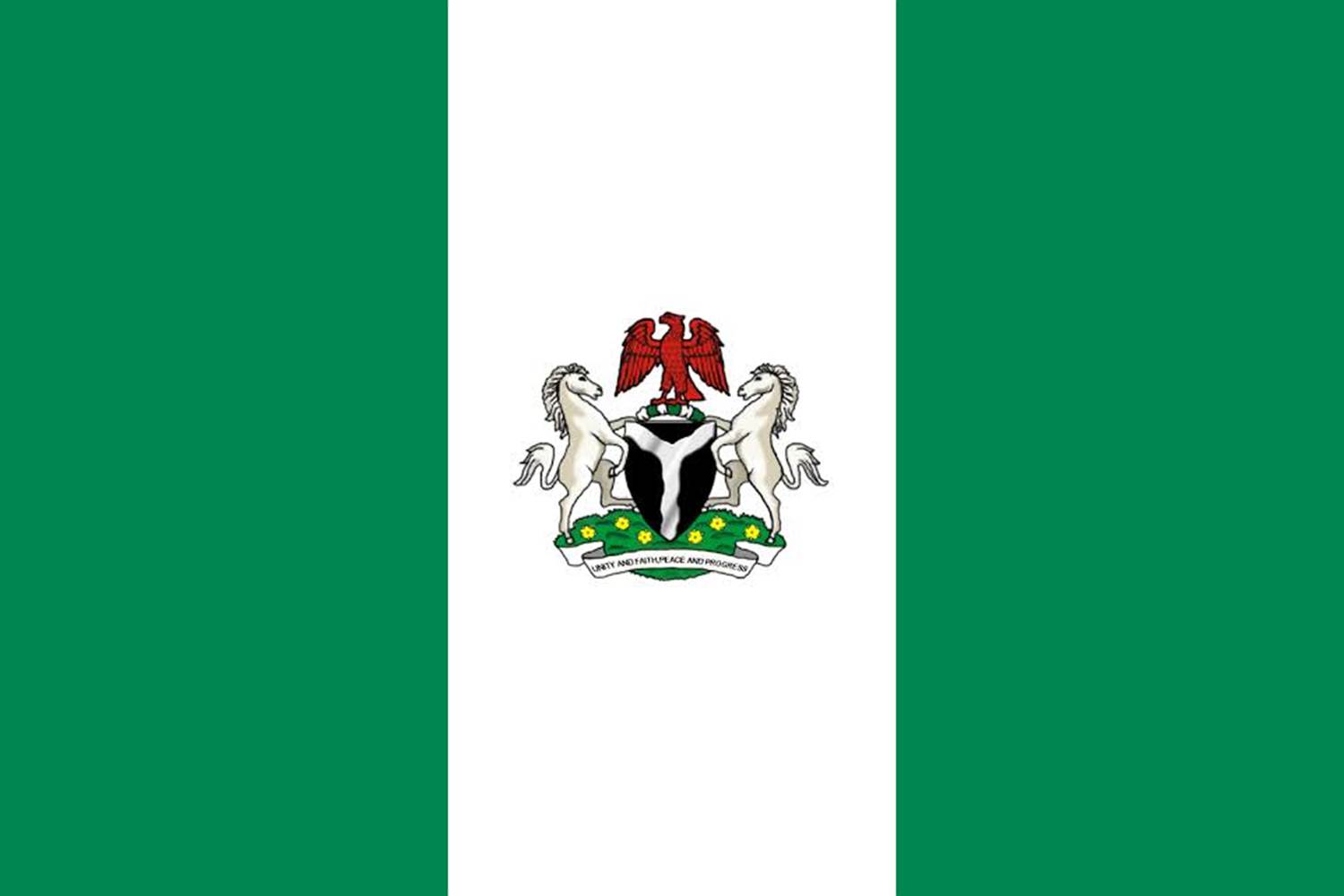 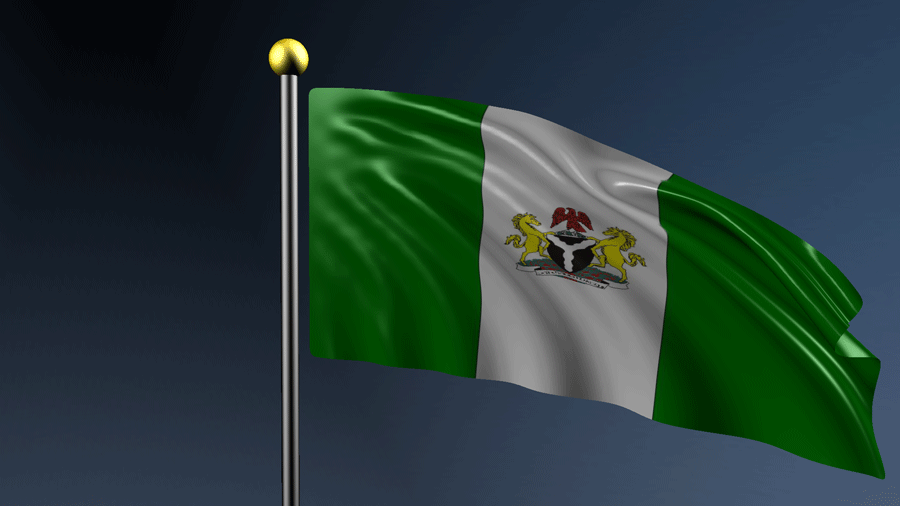 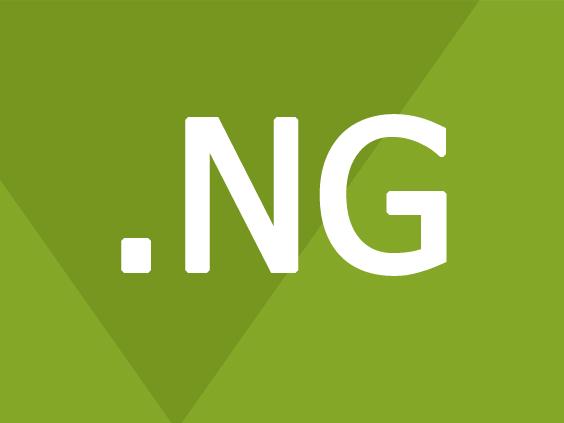 The Nigerian Coat of Arm 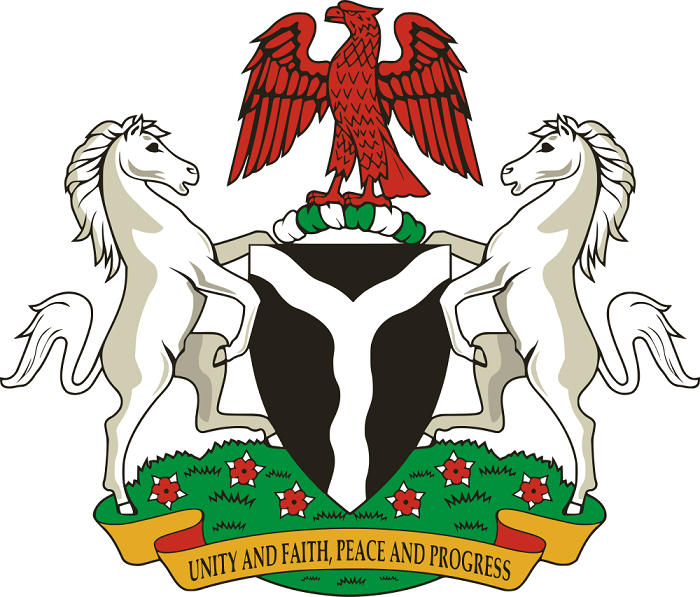 The green and white; arable land. 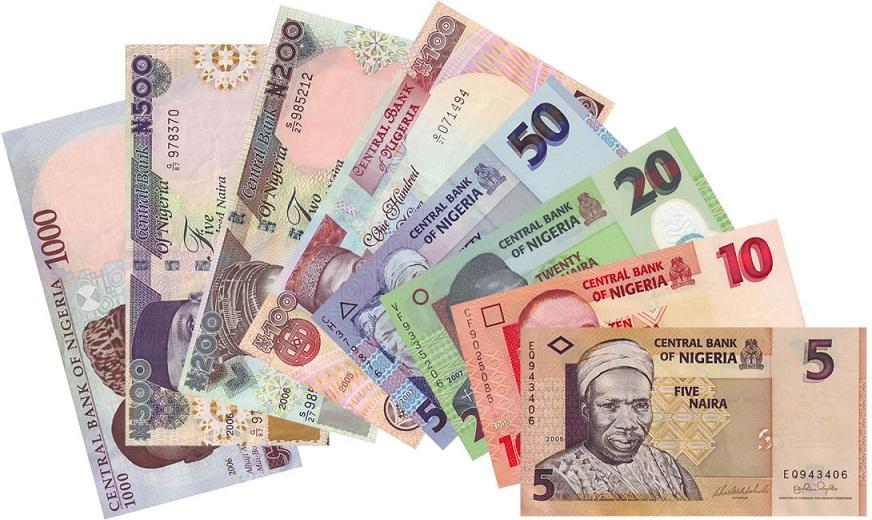 The N5 note was originally introduced in 1979 and in 1984 the colors were changed while the essential features of the note remained the same.

The main feature on the front is the engraved portrait of Alhaji Sir Abubarkar Tafawa Balewa (1912-1966), educationist, and the first Prime Minister from September 1957 to January1966.

Design
The N10 note was originally introduced in 1979 and re-issued in 1984 in a different colour.

The main feature on the front is the engraved portrait of Dr. Alvan Ikoku (1900-1971), a prominent educationist. The back has a picture of Fulani milk maids.

Design
The N20 note was first introduced in 1977 and re-issued in 1984 in a new colour. The N20 note is the first note to have the portrait of a national hero in the person of the late Head of State – General Murtala Mohammed (1938-1976). The back has the portrait of Ladi Kwali, a famous potter.

On February 28 2007, the N20 Naira note was redesigned and issued in polymer substrate.

Design
The N50 note was introduced in 1991 and redesigned in 2007. Ornamental patterns, geometric motifs adapted from Nigerian traditional art form were intricately combined and colors were chosen to ensure beauty, distinctiveness and clear identification.

The back side image depicts a big catch by local fishermen.

Design:
The N100 note is one of the new generation notes of the Nigerian currency system. The most recent developments in security printing technology on paper and ink were incorporated in this high denomination.

Relevant printing techniques were employed to produce the intricate designs of subdued merging colors. The note was introduced in December 1999.

The main feature on the front is the portrait of Chief Obafemi Awolowo, former Premier of Western Region.

At the back is the picture of the Zuma Rock – a major landmark in Niger State in the Northern part of the Federation close the Federal Capital.

Design:
The N200 note together with the N100, N500 and N1000 notes represent the new generation of currency notes in the Nigerian currency system.

As with the N100, the most recent development in security printing technology on paper and ink were incorporated in the denomination.

The main feature in the front is the picture of Alhaji Sir Ahmadu Bello, – the Sarduana of Sokoto and the first Premier of Northern Nigeria. The back of the note depicts a pyramid of agricultural commodity and livestock farming.

Design:
The N500 note represents one of the new generation of currency notes in the Nigerian currency system. Machine engraved patterns of various characters appear on the design.

These patterns provide the tactile quality so essential to the security of the banknote. Bold colours have been used on the back-ground tint to link securely with the engraving and help give a distinctive identification to the design.

On the front of the note is a portrait of Dr. Nnamdi Azikiwe – first President of the Federal Republic of Nigeria. At the back of the note is the picture of an off-shore oil-rig.

Design:
The N1000 note is the highest denomination in circulation. Machine engraved patterns of various characters appear on the design. These patterns provide the tactile quality so essential to the security of the banknote.

Bold colors have been used on the background tint to link securely with the engraving and help give a distinctive identification to the design.

It has an Optical Variable Ink (OVI) triangle, a kinegram and iridescent band as additional security features.

On the front of the note are the portraits of Alhaji Aliyu Mai Bornu and  Dr. Clement Isong – who were the first and second indigenous Governors of the Central Bank of Nigeria.

At the back of the note is the picture of CBN’s corporate Head Office in Abuja, Federal Capital Territory of Nigeria.

Also Read: History of Abuja – How it was created and chosen as Nigeria’s capital

The Giant of Africa

With more than 165 million people, Nigeria is the most populous country in Africa. With one of the biggest democracies in the world, it not only shows high potential in human resources but also is endowed with rich natural resources such as oil, gas and minerals.

Land of abundance: Past, Present and future

Located in West Africa, just north if the equator, the Nigeria stretches along 923, 768 square kilometres of land.

Nigeria has a rich and diverse cultural history and more than 250 ethnic groups with their own language and heritage. English is the official language, inherited from the days of British colonization. The country declared its independence in October 1, 1960.

Read the Nigerian government structure and politics to understand the Executive, Legislative and Judicial arms of government, all based in Abuja, the modern capital of the country.

It has a leading role in West Africa and remains one of the powers of the continent, with strong ties to the United Kingdom and a good relationship with the United States.

With an oil-based economy and vast energy resources in the Niger Delta, Nigeria aims to generate additional revenue by developing its domestic gas market and creating new industries to improve the standard of living for its people by year 2020

Its landscapes and scenic contrasts range from tropical forests to arid high plains, tropical and subtropical temperatures. Nigeria has great potential to develop its tourism industry.

The World Eight Most Populous Country

Nigeria has a prominent place among the world’s biggest countries, surpassing in population, powers such as Russia and Japan, which have 139 million people and 126 million people respectively.

It has an estimated population growth rate of 1.966% and an estimated birth reate of 36.07 births/1000 people. Also Nigeria is the third largest economy on the continent after South Africa and Egypt.

A Rich Land of Cultural Heritage

Nigeria’s cultural heritage is rich and diverse. There are over 250 ethnic groups, each with its own language and culture.

The largest groups are the Hausa, Fulani, Yoruba and the Igbo. Together, these four groups represent 66% if the total population.

There are two main religions; Islam and Christianity, and a wide variety of indigenous beliefs across the country.

Islam has had followers in the region since 1100AD while Christianity was introduced later by European missionaries.

Northern Nigeria is home to Islamic communities such as the Hausa, the Fulani and the Kanuri. The Igbo, mainly Christians, live in the south-east, while the Yoruba, who practice either Christianity or Islam, are located in the south-west.

The middle belt of the country is the most ethnically complex region, where more than half of the ethnic groups live.

Apart from the languages of each ethnic group, the official language is English. Each ethnic group is known for its traditional festivals in which people honour their gods, their ancestors or the spirits who protect the community.

Many of these festivals include masks, costumes and rituals, and are visually and spiritually captivating. Traditional music is played during ancient ceremonies, while modern musicians develop new popular styles.

Nigerians also produce a host of traditional crafts and visual arts. The country has a roust film industry know around the world as Nollywood. The country’s literature is prolific. Wole Soyinka, a Nigerian, was the first African to win the Nobel Prize in Literature.

Nigeria is a federation with 36 states and the Federal Capital Territory (FCT), all comprising 774 Local Governments Areas. The 2 most urbanized cities are FCT Abuja and Lagos.