#Survey – The Real Cost Of Going To Work

This is what a typical morning looks like: Wake up for work. Post #IWokeUpLikeThis selfie on Instagram. Put on your best “It’s Monday and I’m late” outfit. Frantically search for keys. Get into your car. Wait impatiently at the Starbucks drive-thru. Rinse and repeat for the next four days.

Did you know? Simply by performing your daily morning rituals, you may be causing your paycheck to take a serious hit.

But how big of a hit, exactly?

According to a new CareerBuilder survey of more than 3,000 workers, $276 is the average amount of money people spend simply to go to work each month. That’s a whopping total of around $3,300 per year.

Similarly, the act of finding a new position often requires more than grit and determination; it requires a financial investment as well.

And let’s not forget those costs associated with the workday itself: Snacks, lunches out, impulse cupcake buys, the workout membership to that gym downstairs to work off all those cupcake impulse buys… those costs can all add up to a rather expensive job, indeed.

“The cost of work is often what the rest of your budget is centered around,” said Rosemary Haefner, chief human resources officer at CareerBuilder. “Knowing how much it amounts to can help you trim costs and make different lifestyle choices if need be.”

How Much is Too Much? 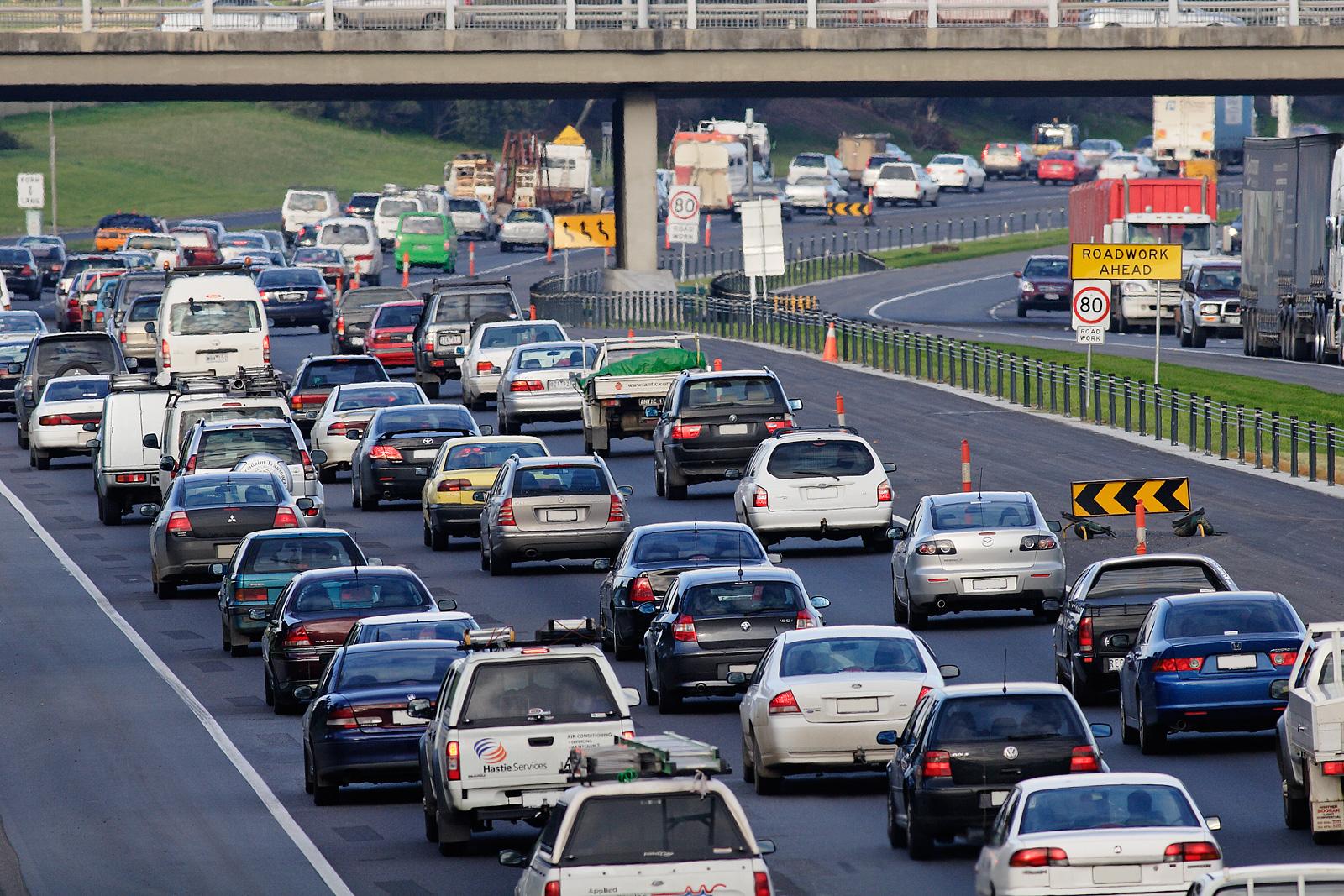 The majority of workers (84 percent) typically commute to work by driving. Thirty-seven percent of these employees spend $25 or more a week on gas, while the majority (63 percent) spend less than $25 on gas a week: 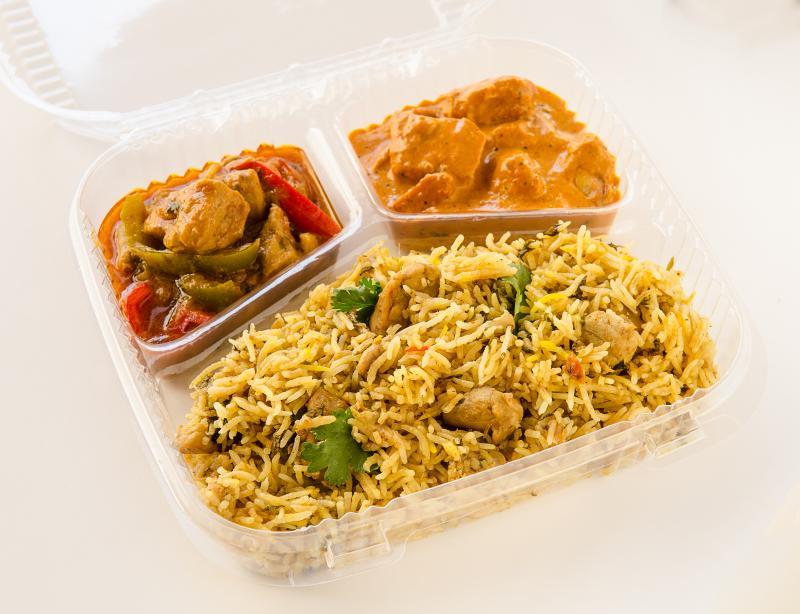 While most workers (72 percent) say they bring their lunch to work, half of employees that buy their lunch (50 percent) spend $25 or more on lunch per week: 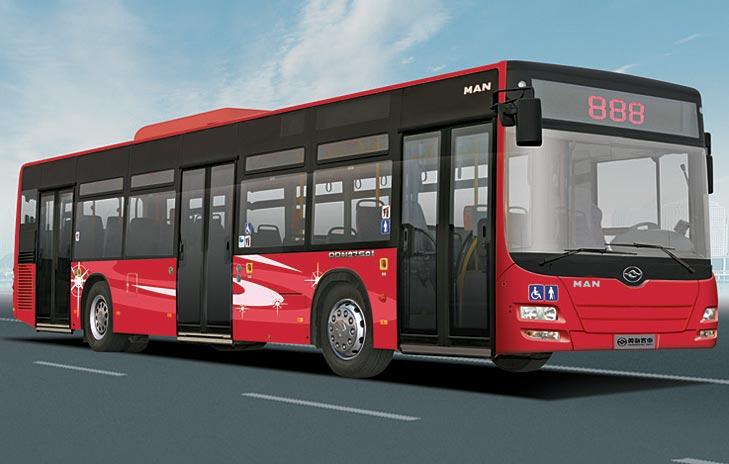 Of those that take public transportation (7 percent), nearly half (47 percent) spend $25 or more on fare per week: 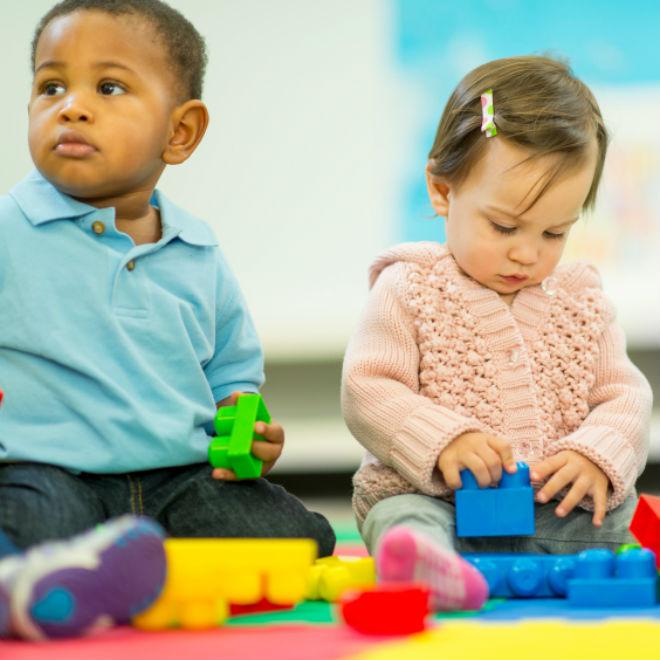 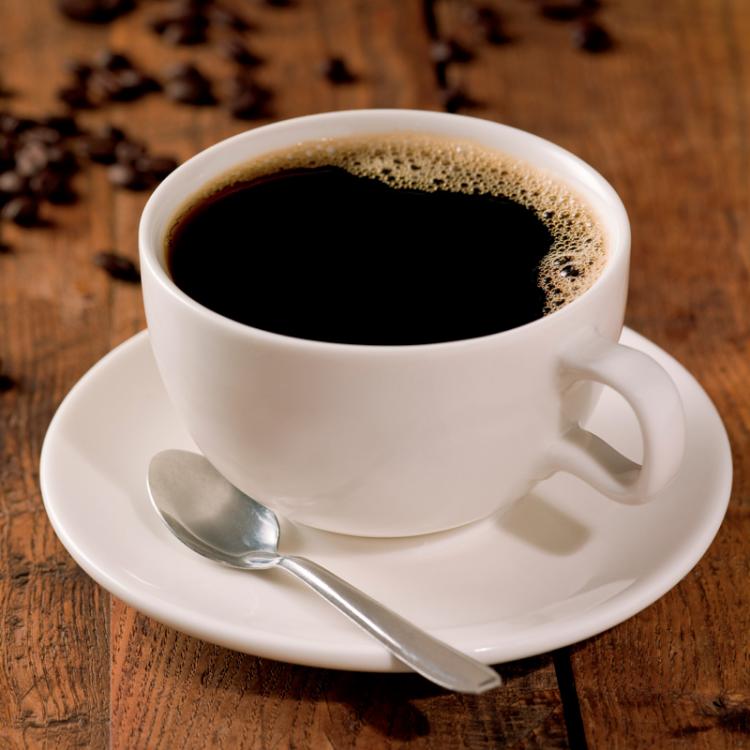 Half of workers (49 percent) buy coffee during a typical work week. Of these workers, the spend is:

Cost to find a job 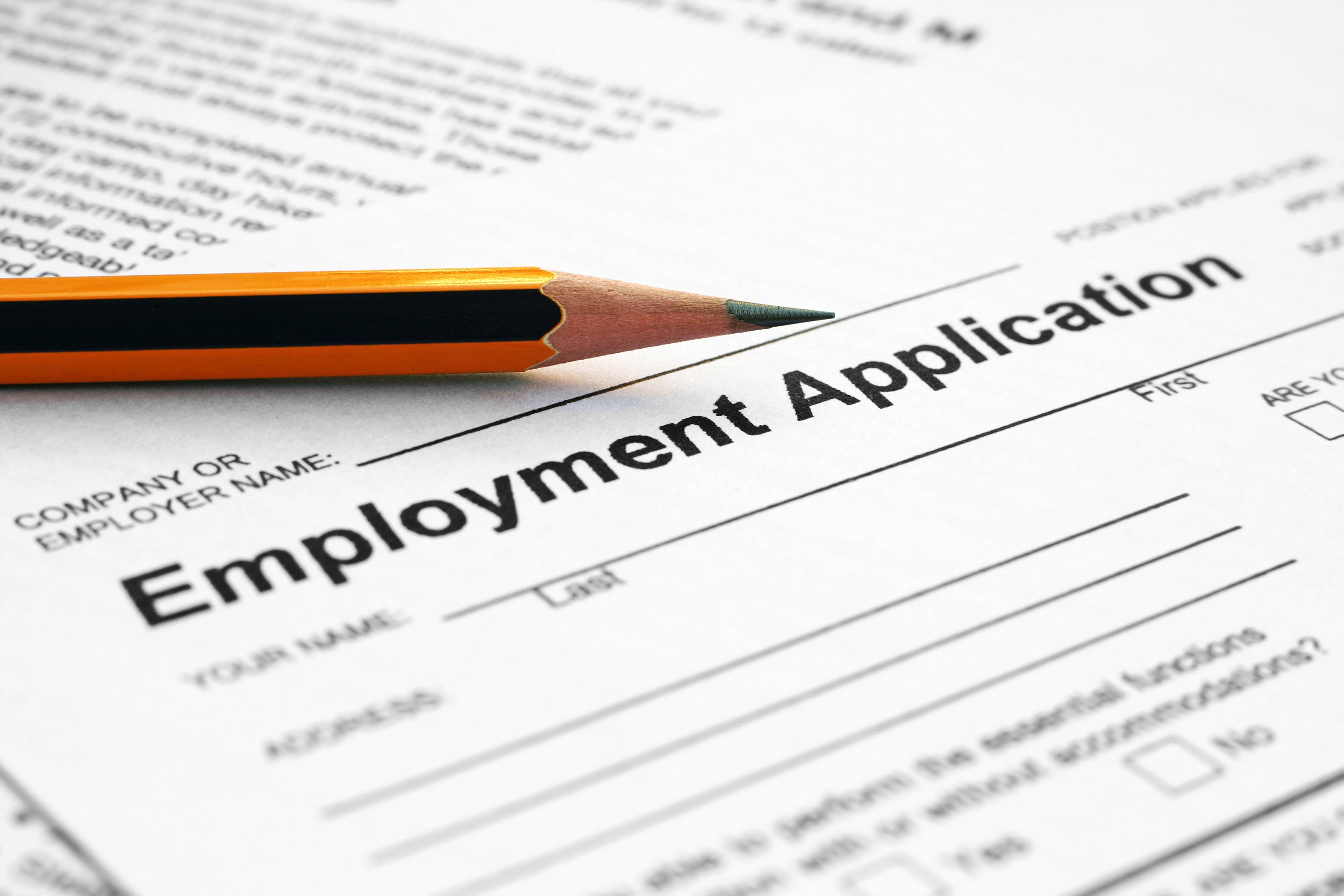 Eighty-one percent of workers say they did not incur any costs the last time they looked for a new job; but, of those who did incur costs, many (27 percent) have had to spend $200 or more to purchase items, including: 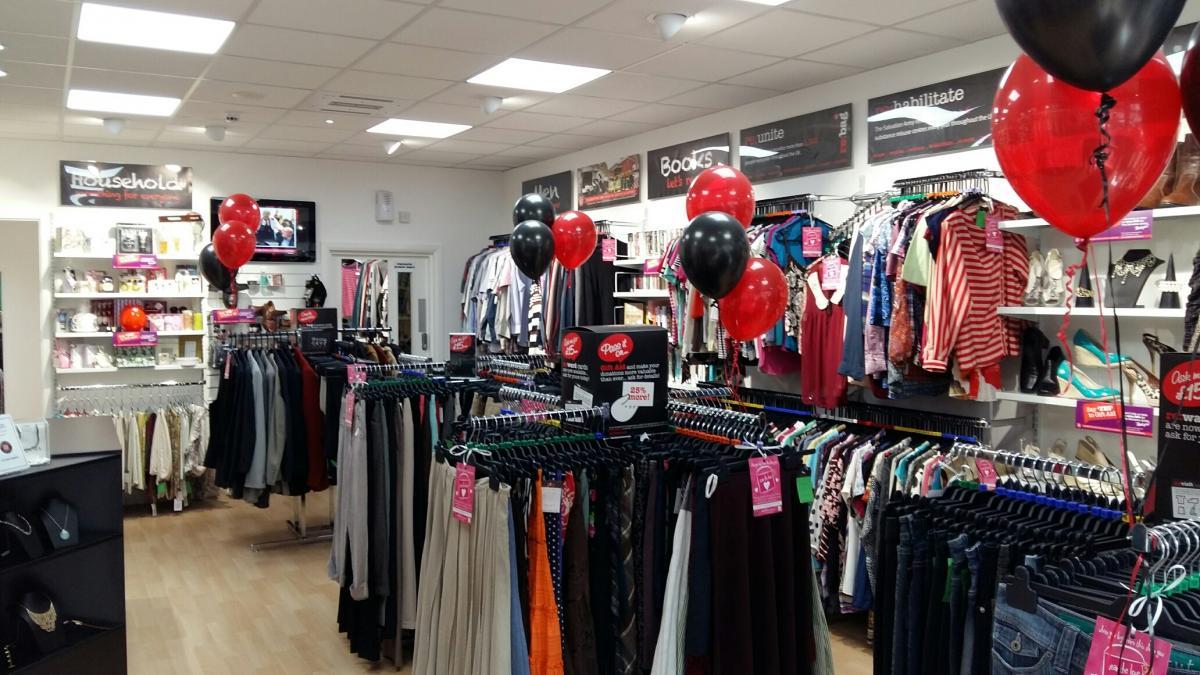 Want more? Get access to the original article here

Previous article
100 Years of Fashion – How to Wear it In 2016!
Next article
#Infographic – Everything You Need to Know About Ants