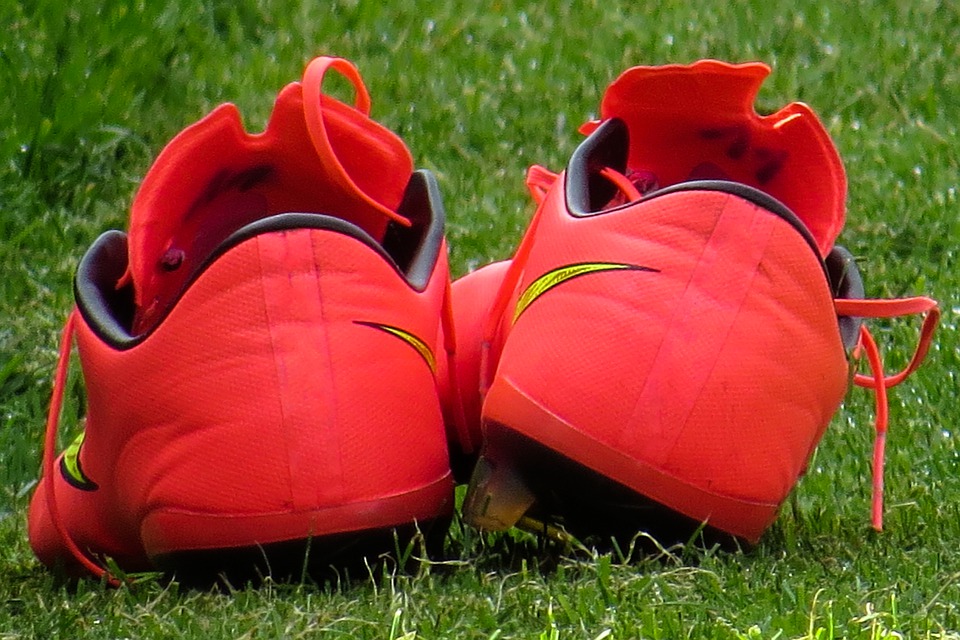 Wilfred Ndidi, if you didn’t already know, has become something of a star as a player on the Nigerian national squad and, overseas, the man to watch at English Premier League club Leicester City, or ‘The Foxes’ as they’re also known.

The twenty-four-year-old is part of a squad that is hoping to be part of the action in the Champions League, although some controversial new changes could see that dream evade them in the future.

Whether Leicester City will march to victory in Europe is anyone’s guess, but their form in the Premier League so far doesn’t make them a completely off-the-wall bet.

If you’re wishing to back Leicester City for the Champions League title but aren’t sure how to check the odds, try this article which explains how betting odds are calculated.

In the meantime, The Foxes will be looking to one man, in particular, to help get them there: Wilfred Ndidi.

Lagos-born Ndidi didn’t have an easy start in life and is believed to have fought against the odds to get into football.

Allegedly, his father didn’t wish Ndidi to play football. The boy went against the military man’s wishes and cut his footballing teeth at Nathaniel Boys Academy before receiving a call to play for Nigeria at the African under-17s championship.

That championship is where Ndidi would receive his next big break. Standing out as a central midfielder, he caught the eye of Belgian side Genk, who wasted no time in bringing him over to Europe.

There he mesmerized everyone with his excellent long-range passing and blistering long-range shooting.

Amongst those in awe of Ndidi were The Foxes, who rushed to sign him up to the team. Ndidi made his professional debut on 15 September 2016 for the club and has become renowned for his prolific tackling ability.

In his first full season, he notched up 138 dispossessions.

The clubs are deep into the football season and a visit to the Premier League website reveals some impressive stats for the player.

Importantly, Ndidi has made zero errors that have led to goals and he’s won more duels than he’s lost (123 vs 103).

An early goal by Ndidi Versus Chelsea

Ndidi has only scored once this season so far, but he’s made it count. In January, he called upon his mighty shooting power and put the Foxes in the lead early against Chelsea.

The defensive midfielder rifled the ball into the net from just outside the box, ending his goal drought.

Picking out Kelechi Iheanacho from the halfway line

In The Foxes’ encounter with Burnley, the team was having a tough time against a Clarets defense that refused to yield an inch.

It looked as if the team would be leaving the ground empty-handed in terms of points.

Ndidi, however, spotted Iheanacho making a darting run and, from the halfway line, put his long-range passing skills into action.

Lofting the ball over everyone’s heads and towards the box, Ndidi picked out his countryman.

The striker was able to volley the pass straight into the far side of the goal and salvage a point for the club.

What Does the future hold for Ndidi?

Understandably, the club and the fans hold high hopes for the club with Ndidi on the side, but what does the future hold for him?

In the 2019/20 season, Ndidi firmly established himself as a destroyer in midfield. Speculation materialized that Manchester United was interested in his services.

Although Ndidi quelled those rumors at the time, stating that he was happy where he was, the talk of a potential transfer to the Red Devils started to emerge again towards the end of 2020.

Sandwiched between these two periods of speculation around a move to Man Utd, there were also reports that Tottenham Hotspur were watching Ndidi with interest. These appear to have died down.

Ndidi has announced that he’d like to open an academy when his footballing days are over. Aware of the lack of opportunities there are in Nigeria for young footballers, he has stated his wish to create an academy similar to the Aspire Academy in Qatar.

Ndidi hopes to use his experience of professional football, as well as his studies in business and management, to start up the academy and help talented young footballers in Nigeria achieve their dreams.

Ndidi and the Nigerian National Side

As cherished as Ndidi is on the national side, a groin injury opened the door for Tyronne Ebuehi to replace him for international duty in September 2020.

Granted these were only friendly matches, so nothing was at stake, but things didn’t look fantastic for Ndidi nevertheless.

Before that, however, veterans from the Super Eagles had commented that Ndidi was a natural choice to be the national side team captain of the future.

They praised his maturity and respectfulness, but also noted how indispensable he’d become to The Foxes, who, in their eyes, appeared to struggle when he was not on the pitch.

Wilfred Ndidi has made a clear, sizable impact on Leicester City and has a bright future ahead of him, both on the pitch and off it.

Whatever his plans though, and despite some of the speculation around his next move, right now he’ll be concentrating on performing his very best for his team, just as he always has done.

Previous article
Can Live Casinos Compete With the Real Thing?
Next article
How to Set Up a Home Office Outdoors