Not Just Games. How Else You Can Use Virtual Reality Glasses 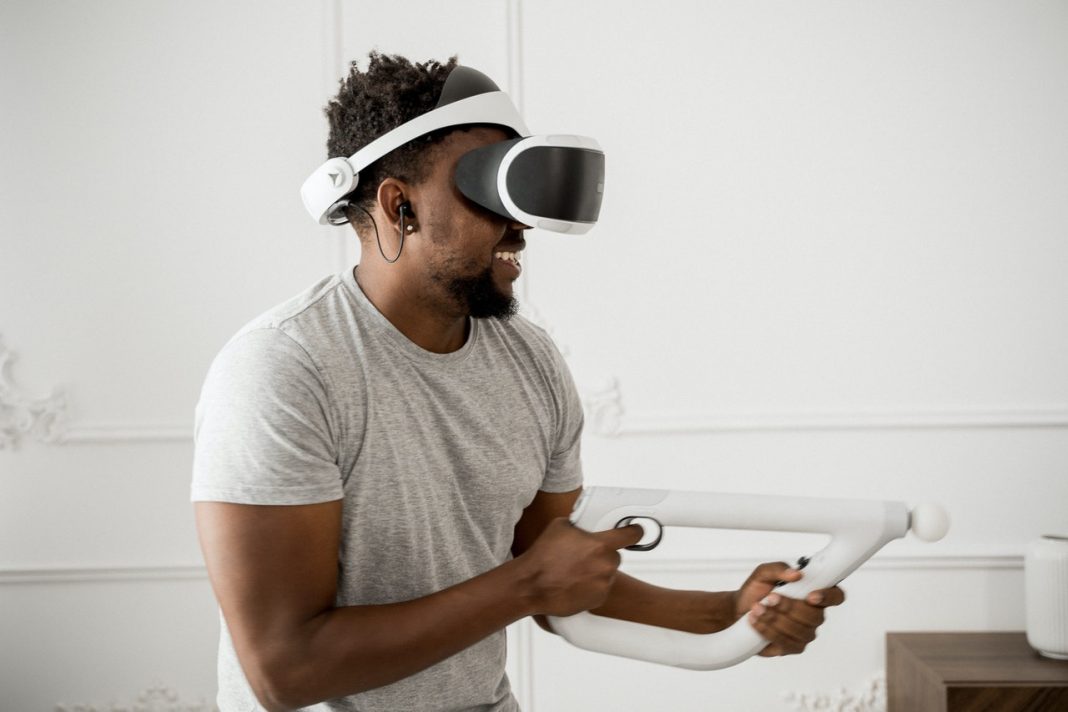 The other day Mark Zuckerberg announced that the company Meta (Facebook) is working on its own virtual reality meta-world.

Bloomberg reports that Apple is going to introduce its own VR headset in 2022. Contrary to popular belief, this technology can be used for more than just games or making 5 dragons online real money on virtual sports, for example. What you can do in virtual reality now – in our article.

Some VR applications allow you to bring musical instruments into a virtual space.

Such programs are definitely useful for users who are interested in learning an instrument, but can’t afford it due to limited budget, room size, or are just afraid of the neighbors’ complaints about the noise.

For example, the application Paradiddle allows you to play the drums in virtual reality – the developers claim an intuitive interface and a realistic sound system.

For people who want to relax without distractions after a hard day at work, there are apps for meditation in virtual reality. VR meditation is available in the mountains, at the bottom of the ocean, and in other strange places.

One of the most popular activities in VR is virtual tours, trips to museums, and concerts. Because of anti-coronavirus restrictions in many countries around the world, this trend has become a little more popular lately.

In the Bigscreen app, users separated due to restrictions can order tickets for movies and watch them together with their friends in a large cinema in the usual format or even in 3D.

Wave is an interactive and social concert in a virtual environment, where users can interact with the artist and other fans.

For VR-headset owners, it is possible to watch concerts “with the effect of presence” and without special applications – some videos on YouTube have a “360 degrees” format, which is created specifically for virtual reality glasses.

Due to the pandemic, virtual travel is also gaining popularity. For example, Google Earth VR suggests visiting the entire world from one’s chair. The user can even climb to the top of the Egyptian pyramids, which is unlikely in real life.

For Oculus headset owners, there is an option to try out virtual travel for $10 in the Wander app.

There are also apps for sports – for those who like to go to the gym.

For virtual reality helmet owners, there are subscription-based apps such as VZFit or Holofit, which allow you to use the exercise bike or elliptical trainer in virtual reality. For Oculus Quest, these are VRWorkout and Supernatural.

Working and Learning With VR

During the Meta conference, Mark Zuckerberg said that his platform will not only allow users to play and interact with each other but will also bring many familiar professions into the VR environment. Today there are more and more VR applications that allow users to interact on a new level.

Many believe that virtual reality will have an impact on the educational sector in the future – there is a chance that new technologies can interest children who have forgotten how to read paper books.

Already there are interactive educational applications such as National Geographic Explore VR and Anne Frank House VR. There are also VR documentaries.

10 Tips for Living the Healthy Life You Want

9 Best Sites to Sell and Buy Bitcoin Online In Nigeria