I would have thought it only imaginable; the beauty of the parade, there is no doubt the arrangement had been according to the Nigerian army ranks.

The camo uniform colour popped out in all of its hues, the dignified way the left feet struck out before the right feet, the stern look on their faces…badass… 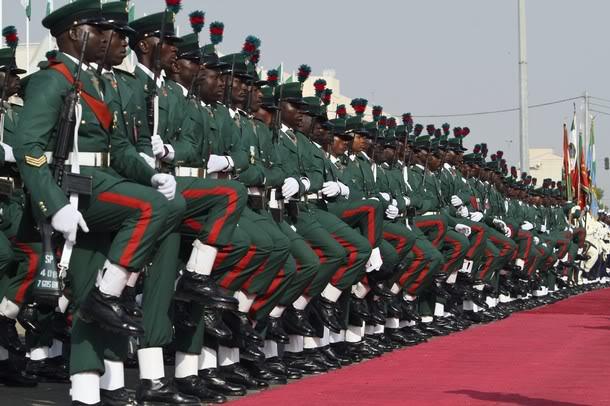 Their ears and reflex at alert as they immediately obeyed the command that was not completely said before it was responded to in action.

Was it someone higher than them in the Nigerian army ranks that called those orders or? I really did not know, I was not bothered about all that. I had been taken by the beauty of the parade.

The admiration so visible on my face as I caught sight of a female soldier in her uniform, I could tell she had attained a level in the Nigerian army ranks. Hmm…make sense?

These northerners were said to be “freed Hausa slaves” by some history books while other history stories called them “Hausa runaway slaves” and others, something else but there is no Hausa missing in the description.

As characterized with Lieutenant John Glover and his normal controversial ways, he developed a tight bond that was deep enough to be qualified as loyalty with his group.

He was said to have personally trained, transforming the “Hausa slaves” in to an elite group that had not attained a level in the Nigerian army ranks as they were not yet called the Nigerian army.

Also Read: List of all Nigerian Presidents from 1960 Till date

They were used by Lieutenant Glover to enforce law and order in Lagos and even protect trade routes, belonging to Britain around Lagos.

You cannot see them on the road and decided to treat them anyhow or slap them just like that because the uniform they wore labelled them.

In short the uniform announced them as property of Britain, the colonial government. You will explain excruciatingly how you slapped them. 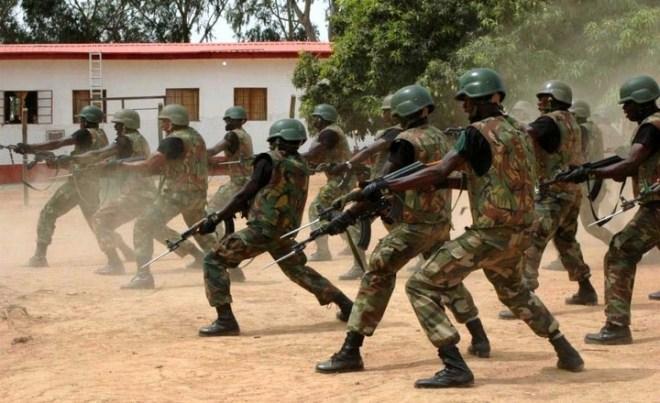 This is still in the present Nigerian army, they are popularly called “omo Ijoba” by some. In the year 1865, they were renamed; they were called the “Hausa constabulary” possibly because the majority were of the northern roots. After some time, they were referred to as “Lagos constabulary”.

On the 30th of September, 1885, Lieutenant John Howley Glover died, the “Lagos constabulary” did not dwell in their grief neither were they hindered by his death.

Also Read: The Nigerian police ranks and their salaries explained

By 1901, following notable accomplishments they had made, they were absorbed in to the West Africa Frontier Force along with other paramilitary units.

This incorporation birthed the Northern Nigerian Regiment and the Southern Nigeria Regiment; there was no more exclusivity to a state or area.

It later went on to be called the “Queens Own Nigerian Regiment”, then in the same year 1956, it was later called the “Nigerian Military Force”.

Also Read: History of The Nigerian Civil War With Biafra

Nigerian Military Ranking In The World

Global fire power ranks the Nigeria army as the 4th strongest military in Africa where Nigerian infopedia says it is the 5th on the list of African countries with the highest military strength. 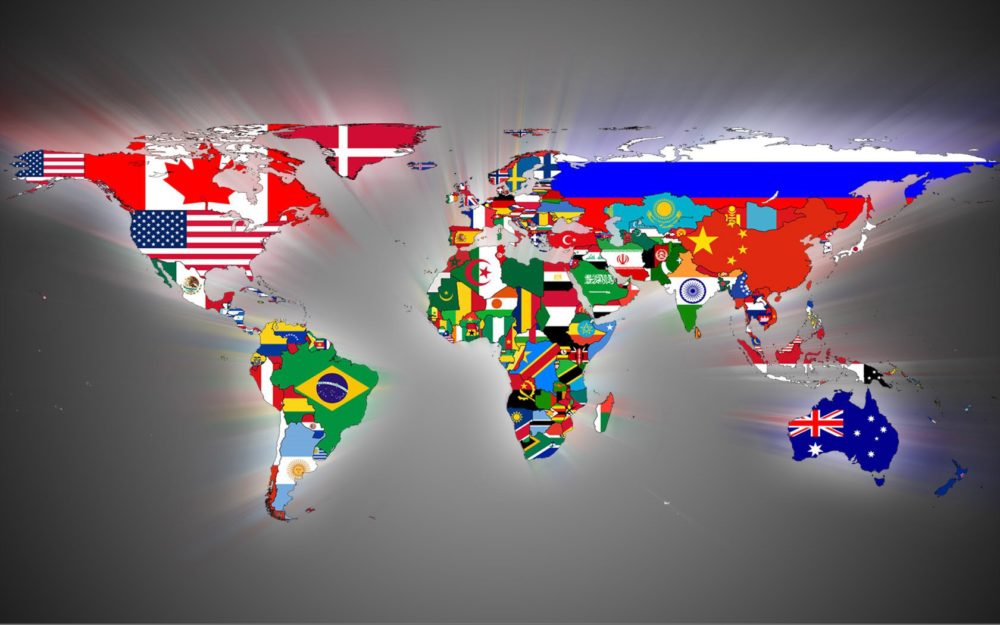 With a military strength estimated at 1400 armoured vehicles, 360 tanks, 6000 logistical vehicles, and of course 17 Nigerian army ranks; the Nigerian army is positioned at 43rd position among the strongest in the world where the United states of America, Russia, Israel are way ahead at the top.

Dear readers, this is another topic for debate; God forbid o but if there is war between countries in the world, how rest assured are you in Nigeria?

Can you sleep with two eyes closed? Which of the countries should Nigeria dare not look for their trouble?

The Nigerian army is a non negligible part of the Nigerian armed forces. Just as they command either respect or fear from the public so do this respect and fear exist among them.

Here’s the logo of the Nigerian Army below:

Let us talk about the 6 – pointed stars, eagles, batons, and swords and their meanings.

You can see the pride with which the Nigerian army wear their uniforms and the way the stars shine, well you see when you have worked and have been polished there is no way your stars will not shine. 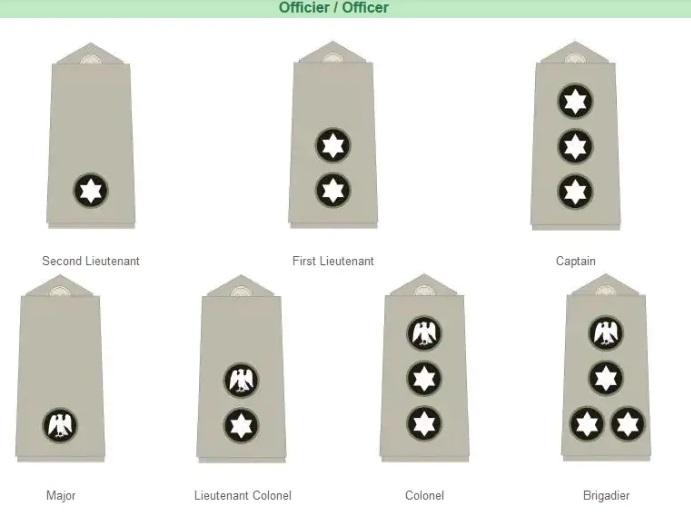 The first military head of state was also a General and he had 1 golden eagle, 1 golden sword, 1 golden baton, and 2 golden stars on his uniform, peculiar to this rank in the Nigerian army ranks.

Also Read: Full List of 91 current parties in Nigeria and their chairmen

No be say I dey receive this salary or any of my family member dey in the system wey dey credit these respected men and women of uniform accounts but I go yan una their salaries as I hear am too.

Kindly note that the Nigerian army salary could be more than this, as I talk before I never see their pay slip before.

Nigerian Army Recruitment and Things You Should Know 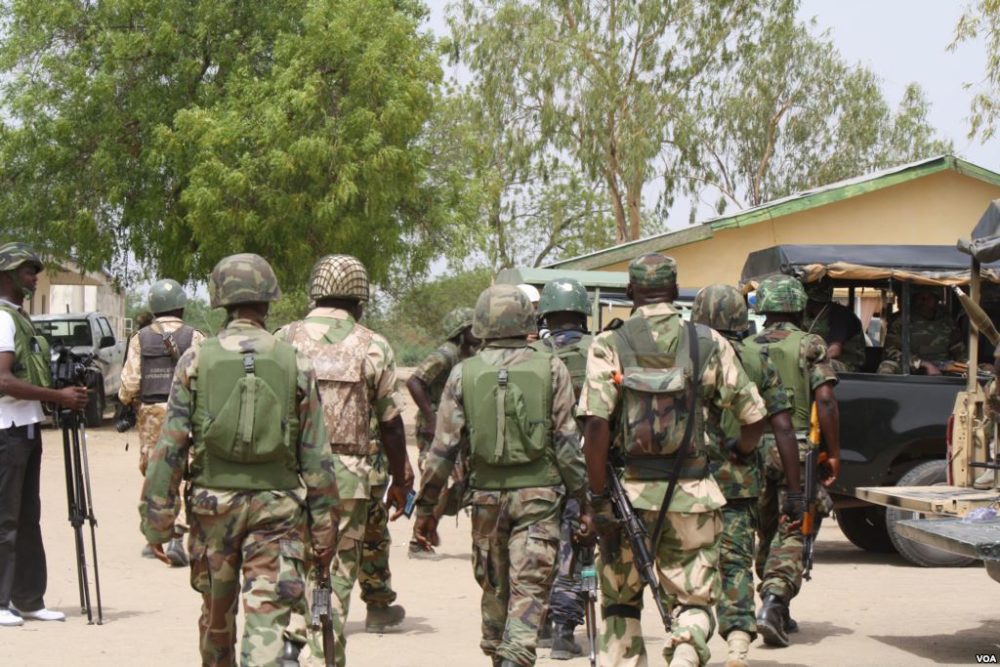 To get in to the Nigerian army there are requirements to be met; some of them include:

Also you need to know that:

There are 5 types of commission in the Nigerian Army (NA) – Not Armed Forces.

Details of such commissions are to be found in the Harmonized Terms and Conditions of Service (TACOS) for officers of the Nigerian Armed Forces but a summary goes thus: RC and SSC are combatants, trained to fight battles. Others are not meant to be combatants.

..other requirements can be found on www.army.mil.ng. 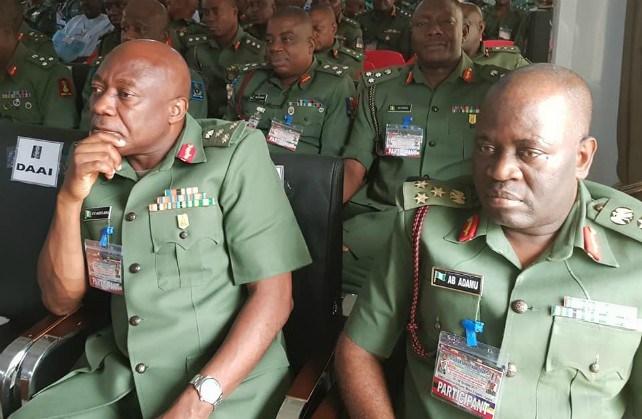 Here is a list of some of the current Nigerian army generals:

Ranks In The Nigerian Airforce

Also Read: Peace corps salary in Nigeria and their ranking

Yes, I know you’d want to keep this for offline use, so we’ve created the a pdf on this topic; the Nigerian army pdf and symbol.

Security is one key threat to all citizens in every nation and we must say that the Nigerian government is doing every thing possible to strengthen the armed forces of the federal republic of Nigeria.