CAMA is one of the most critical pieces of legislation which impacts the Nigerian business climate and Micro, Small and Medium Scale Enterprises (MSMEs).

Section 18 of the Companies and Allied Matters Act CAMA stipulates “any two or more persons may form and incorporate a company, by complying with the requirements of the Act in respect of company registration.

Where two or more persons come together to form an association, company, or partnership for the purpose of carrying on business with aim of profit, such association must if they are more than 20 be registered as a company under the Act, or in pursuance of some other enactment in force in Nigeria.

Also Read: How to register your business with the CAC

Also, any association formed as a cooperative society where membership is more than 20 and which is registered under the provisions of any enactment in force in Nigeria is exempted.

Capacity of Individuals to Form Companies

Section 20 of the Companies and Allied Matters Act, stipulates certain classes of people that are disqualified either absolutely or subject to complying with certain conditions or provisions of other enactments in participating in forming a company.

It provides that an individual shall not join in the formation of a company under the Act if;

A corporate body in liquidation shall also not join in the formation of a company under the Act.

As seen by the Corporate Affairs Commission, an incorporated company in Nigeria is purely the creation of statute. A business corporation decided upon by the promoters must be registered under the Companies legislation before it can acquire the status of a company.

Every private companies shall by its articles;

The embargo on public solicitation of investment in a private company limits its access to capital for expansion.

If a private company fails to comply with the above conditions, it shall cease to be entitled to the privileges and exemptions granted to private companies, and treated as if it is a public company.

Quick Read: All crude oil and gas companies in Nigeria

A public company is defined under section 24 of Company and Allied Matters Act as follow:

The clear difference between private and public companies rests on the fact that a public company is not subject to limitations of the former under section 22, relating to the maximum number of members and the marketability of the company’s shares or debentures.

In addition, the name of the company must end with words “Public Limited Company” or abbreviation “LC” for a public company, while that of a private company is “Limited” or “Ltd”.

The most significant distinction between private and public companies can be seen under the new regime of accounting and disclosure under the Act.

This relates to the relaxation of the rules in favor of private companies from preparing or filing inter alia, a statement of the Source of Application of fund, the Value Added Statement and the 5 Year Financial Summary.

You can learn more about limited and unlimited companies here in this post.

CAMA’s provisions make it possible for a single person to form a private company is being introduced for the first time in Nigeria.

This provision is consistent with what is obtainable in several other progressive economies such as the United Kingdom, India, and Singapore. 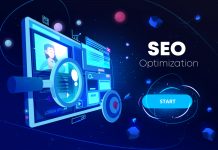 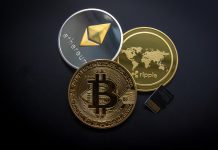 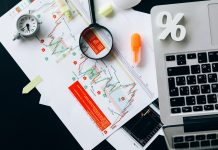 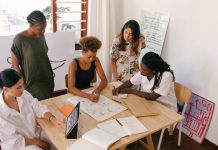 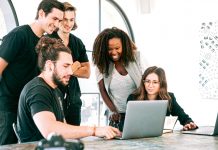 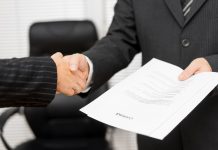