The Forex Market for Beginners – How Does It Work? 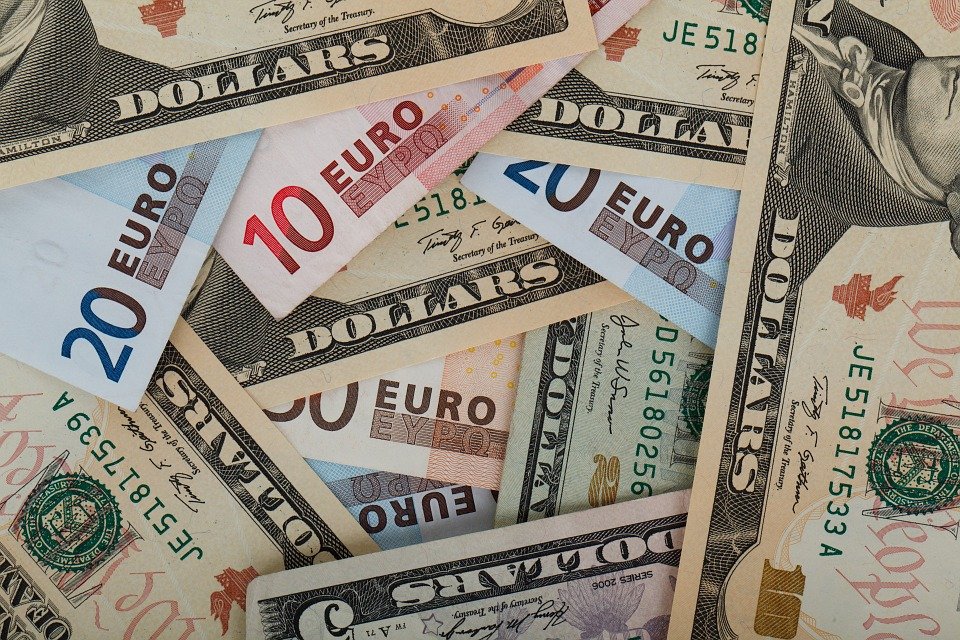 The global currency market or Forex (short for Foreign Exchange) is the largest financial market in the world, aggregating more than $6 trillion in daily volumes.

It is where people and institutions exchange one currency from another, aiming to either conduct their daily operations or to trade/invest, generating returns from currency fluctuations.

If you’re interested in currency trading but not yet familiarized with the basics, this article will talk about some of the key details that are important not just for aspiring traders, but also for those that want to enrich their financial education.

A brief history of the monetary system

After World War 2 ended, the Bretton Woods system was created, putting the US dollar at the center of the global monetary system.

The dollar was pegged to gold and all other currencies were pegged to the dollar, mainly because the USA was holding the biggest share of the gold supply, after providing support for the Allies during the war.

In August 1971, however, Bretton Woods was replaced by a fiat monetary system, completely changing how money functions in the economy.

It also created a more favorable environment for currency speculations, given pegs were removed and currencies were allowed to fluctuate.

How does the current fiat system work?

That happens because there is no benchmark used to peg the value of currencies (like gold) and instead, currencies are priced one against each other.

Exchange rates are determined based on demand/supply. Simply put, when a currency is bought in exchange for another one, it tends to appreciate. The opposite happens in case it is being sold.

Demand or supply for currencies can be influenced by many different factors.

Central banks like the Federal Reserve in the US, ECB in Europe, or PBoC in China, can use monetary policy to influence lending growth and thus, increase or decrease the monetary supply.

Current conditions in the FX market

Since the world has been going through a pandemic, conditions in the FX markets changed. Central banks intervened by lowering interest rates and via asset purchases.

The US dollar is still the global reserve currency and as demand rises during a time of crisis, the Federal Reserve stepped in strongly, ensuring there is enough supply of dollars.

That led to a weakening USD, a well-functioning of the global financial system, and flows shifting towards what is called “risk currencies” like the Euro or Pound.

Volatility is the FX market is also more elevated as compared to the pre-pandemic level, now on the back of increasing prospects for monetary policy normalization.

Previous article
1xBet and Mark Angel Collaborate to Deliver Top-Quality Entertainment to Nigerian Citizens
Next article
Benefits of Yoga for Kids: Why You Should Finally Try It