Hosting the Olympic Games often brings a high level of excitement and notoriety for the city chosen to be the host city.

After the initial excitement wears off, many cities and city planners fail to realize the financial burden that hosting the Olympic Games causes on a host city.

iLoan wanted to take a deeper into what drives the continued interest in hosting the Olympic Games, why cities knowingly choose to go into debt, and what the actually financial consequences look like.

They took all this information and research and put together a really interesting infographic.

One of the main problems is that the host cities are contractually obligated to cover any cost over-runs, which means they are essentially wiring a blank check with no established spending limit.

Fantasy bidding and blank checks are the two major culprits that lead to overspending on the Olympics.

To learn more about the rising costs and overspending of hosting the Olympic Games, check out more from the infographic put together by iLoan. 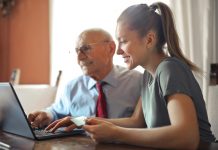 Is P2P (Peer to Peer Lending) Good for You? Here are the Pros & Cons! 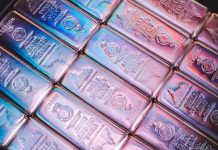 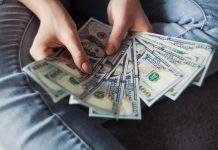 Everything You Need to Know About Student Loans 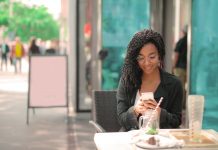 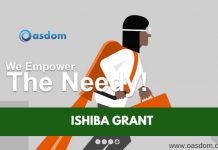 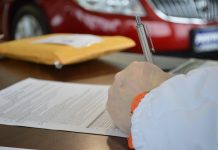 Do Your Payday Loans Give You Bad Credit?