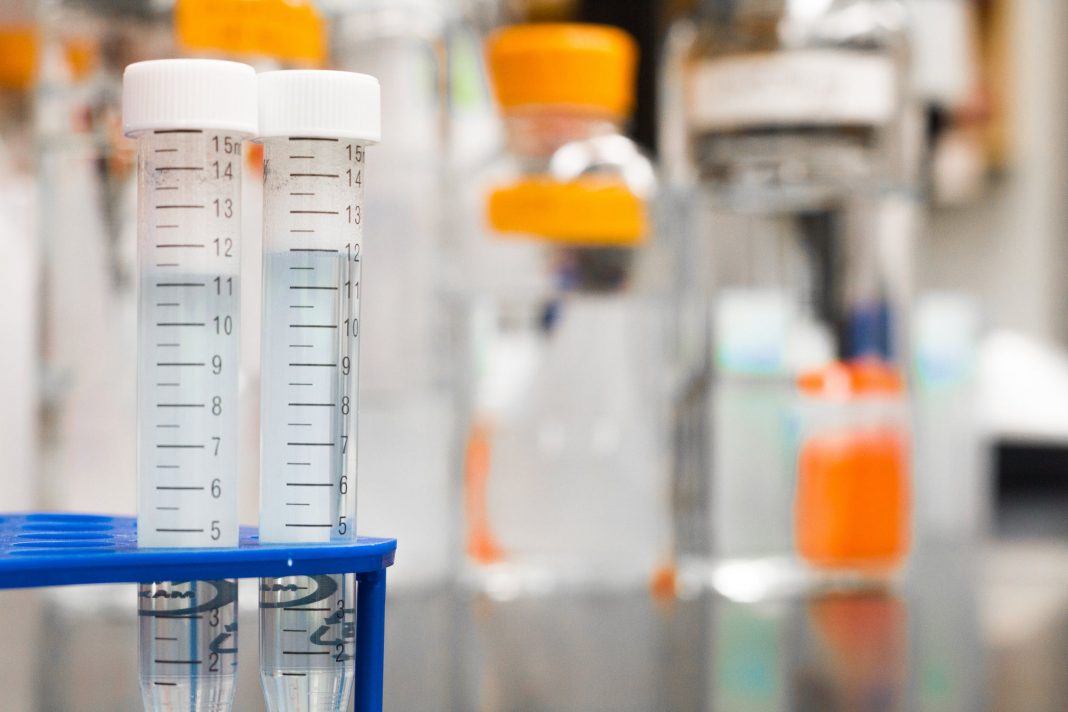 Every summer, alcohol and other drugs are consumed at music festivals all around the world.

While the majority of people like this activity, both legal and illegal narcotics may be hazardous. A drug harm reduction approach, on the other hand, may make your music event safer for everyone.


Setting clear expectations for your participants, offering information and tools to help them stay safe, and being transparent in your approach will all help to lessen the risk of harm.

I volunteered at a music festival over the summer before starting to work with organizations that help people to recover.

The majority of the volunteers saw it as a means to witness their favorite artists without having to pay a high-ticket price.

We wandered about the campgrounds soaking up the ambiance and engaging with nice festival-goers for most of the job, which was simple and delightful.

However, there were times when it took on a more frightening tone. One particular moment will remain etched in my consciousness for the rest of my life.

We were directed to stroll in lines across the campgrounds on our last shift, the morning after the final night of music, opening abandoned tents and looking inside. We were supposed to look for corpses.

Users will be able to make more informed judgments if drugs are no longer an unspoken reality of music events.

The little knowledge these people have about the drugs usually comes from their dealer or their friends.

As a result, people are consuming chemicals that are significantly more harmful than they are thought to be.

What festival-goers are offered as MDMA, for example, might contain anything from concrete and insecticide to, more dangerously, PMA—a very poisonous version of ecstasy that takes longer to kick-off, causing users to drink more in the delusion that it isn’t working.

Even if the medicine is exactly what it says it is, users who are ignorant of its strength are at risk of taking lethal doses.

Fortunately, as a growing number of festivals implement on-site drug testing for guests, such as MDMA test kits, the incidence of drug-related disasters appears to be on the decline.

Knowing what’s in a drug and how powerful it is can help you avoid overdosing, poisoning, or long-term harm.

So-called “drug safety testing” is users willingly sending up a sample of their drugs for testing to determine what they contain, including any impurities and strength, without fear of being arrested.

People are also offered tips on how to reduce the risks associated with drug use. Testing can be done on the spot, or results can be obtained within a few days.

But where is the drug safety testing taking place?

A rising number of nations, including Austria, Canada, Colombia, Mexico, the Netherlands, Switzerland, the United States, and the United Kingdom, are conducting drug safety testing.

This briefing focuses on testing using advanced analytical equipment, rather than DIY kits that can’t detect many toxins, or on strength.

What role does the test play in risk reduction?

Drugs of high and varied potency, as well as pollutants, are major contributors to drug-related deaths.

Testing so individuals know what they’re taking, as well as specific professional advice on the best method to take (or not consume) them, decreases the danger of overdose or poisoning.

It also allows for the delivery of tailored health advice to “hidden populations” who aren’t using drug services, as well as the monitoring of drug composition and trends.

Medical and emergency services can be notified, and public warnings can be made if abnormally potent, tainted, or mis-sold medications are discovered.

Given the ambiguity surrounding the composition of illicit substances, drug safety testing helps all drug users, including those at festivals, nightclubs, and the general drug-using public.