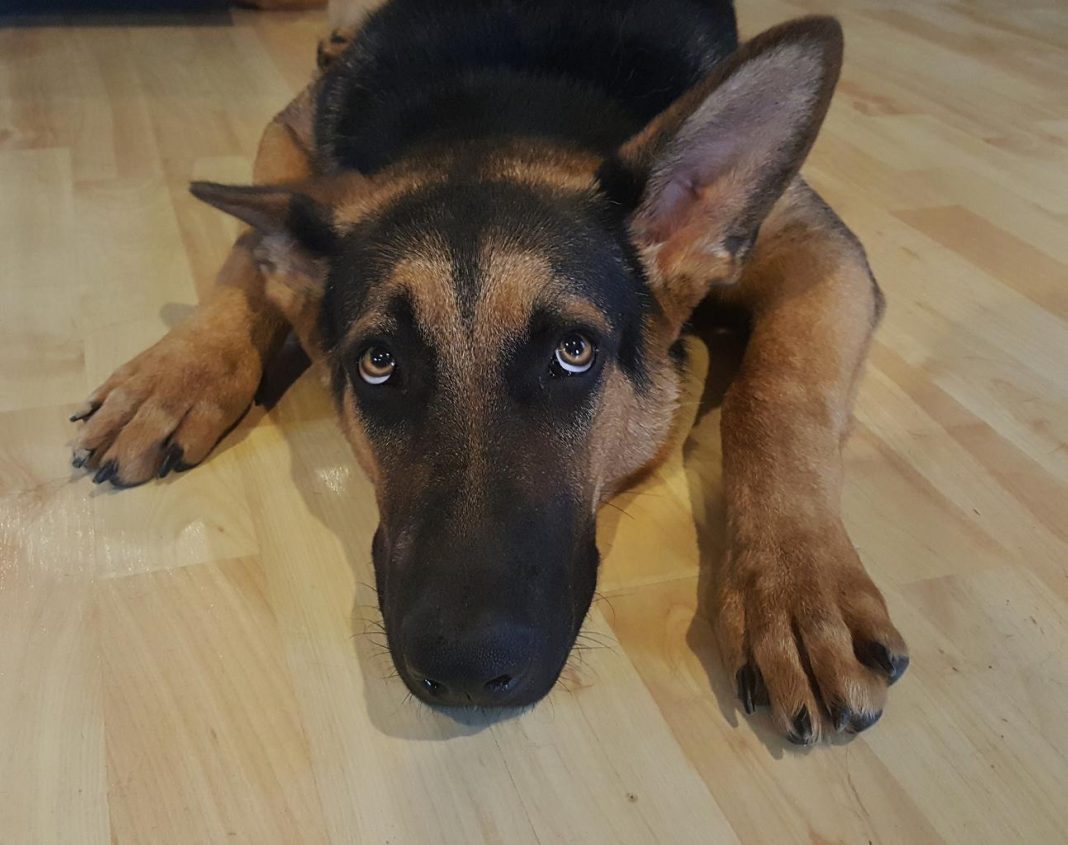 If you own a dog, you ought to have discovered by now that your furry pal doesn’t like fireworks.

Even the loud noise from thunderstorms can have your dog running scared with its tail between its legs as it looks for a place to hide.

This is the most common scenario; however, most of man’s best friends tend not to be afraid of fireworks.

Therefore, in this article, we will discuss why most dogs are afraid of fireworks. We will also discuss why some are not. This article is based on the explanation given by dog researchers.

Association of Sound With Fear

Many folks know that their furry pals have a powerful sense of smell; however, many do not know how powerful their ears are.

They hear as much as twice the number of frequencies as we humans and can hear sounds from a distance four times away than what we can.

Hence, sound plays an integral role in how they experience and relate to the world at large. Click here to see how dog hearing compares to humans.

Because of this level of sensitivity, the brains of dogs are tasked with determining what sounds are relevant or important. This aids them in conserving energy instead of reacting to every sound.

As a result, working dogs like those used in the military have been able to stay calm on the battlefield irrespective of the sounds of explosions and gunfire around them.

These kinds of dogs are those that have been trained and won’t have issues with fireworks; but how about regular dogs?

One of the reasons most dogs are afraid of fireworks is a result of life conditioning as at the time when they were young.

Just like humans, puppies also pass through phases of development. During these stages, the puppies begin to associate a certain sound with certain feelings and emotions.

For instance, if you lived close to a noisy road due to much traffic and you always leave your puppy for work when it is most noisy, your puppy will grow up associating loud noises with abandonment.

The brains of these little dogs determine what they should fear and not fear while they are little. Once they are 12 weeks old, fear responses are developed.

This then becomes the natural response to the sound their brains have been conditioned to learn. 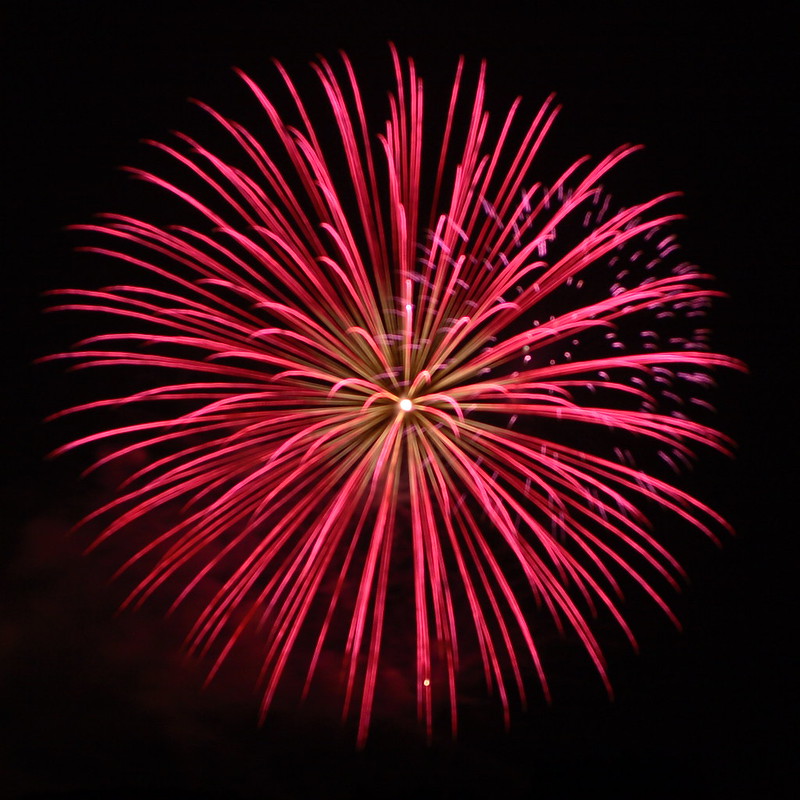 Some dogs who didn’t receive any form of conditioning to sounds when they were young are still among those that hide from fireworks. Why is this so?

Researchers have explained that temperament is a result of this. While a dog’s mood and personality can fluctuate, temperament is deeper, more rigid, and greatly influenced by genetics.

A dog’s temperament is determined by what is called epigenetics. This refers to how the genes of an animal are affected by external influences.

Epigenetics then influences the innate inclination of the dog towards stress, fear, and anxiety.

The production of cortisol in the brain of the dog keeps it on high alert status. Hence, dogs that possess a high level of cortisol tend to go into hiding, seek attention, or run away when they hear loud noises.

However, it has been discovered that certain dogs can still have low levels of cortisol and still show fear of fireworks.

The reason for this “contradiction” with what we discussed above is that the internal mechanisms of such dogs were no longer responding because they have been exposed to overwhelming anxiety.

Apart from temperamental issues, other issues such as age, breed, sex, how long they have been with their owner, early noise exposure, and reproductive status influence your dog’s reaction to fireworks.

If your dog had a previous owner before you, the possibility of having more fearful behaviors during fireworks is higher compared to a dog you bred and raised yourself.

Also, the older your dog gets, the more the fear tendency increases. One of the reasons for this is their sound perception.

As dogs get older, they lose their keen sense of detecting sounds that are on higher frequencies. Hence, their inability to perceive these sounds can cause your dog to be more stressed.

Therefore, when they keep hearing noises and don’t know where it is from, it can cause them to be scared and afraid. Visit https://veterinarypartner.vin.com/default.aspx?pid=19239&catId=102899&id=9776221 to find out more about the health challenges of an aging dog.

Now that you know what causes your dog to be afraid of fireworks, you also need to know how to help it. Hence, the following tips will allow you to aid your dog and reduce the fear it has…

1. Keep your dog inside

During fireworks, do everything to keep your dog. This will keep it from running out of the house and into danger due to its fear.

Create a place where your pup can feel safe. To make such a space more comfortable, you can play classical music or even white noise that will mask the sounds of the fireworks. Place its toys, bed, and blankets in that space to make it more comfortable.

The use of calming wraps can help your furry friend stay calm during fireworks or thunderstorms.

Many people are desensitizing their Fido to loud noises because it is now the best solution to helping such dogs that are afraid. Pets that have undergone this desensitization program are better able to deal with situations like these.

You can try the Holistapet dogs and fireworks guide to get more useful information to help you manage your pet better.

Dogs have feelings and emotions just like humans and it is essential we care for the emotional health of our canine buddies and understanding why they act the way they do goes a long way to help in keeping them happy and safe.