Three weeks into the new season of the Premier League, The Red Devils seem to have had a streak of bad luck.

Although the team’s manager, Solskjær describes the penalty failures as “sometimes it happens” kind of situation, a disgraceful defeat from Crystal Palace this week was certainly more than just a question of luck. 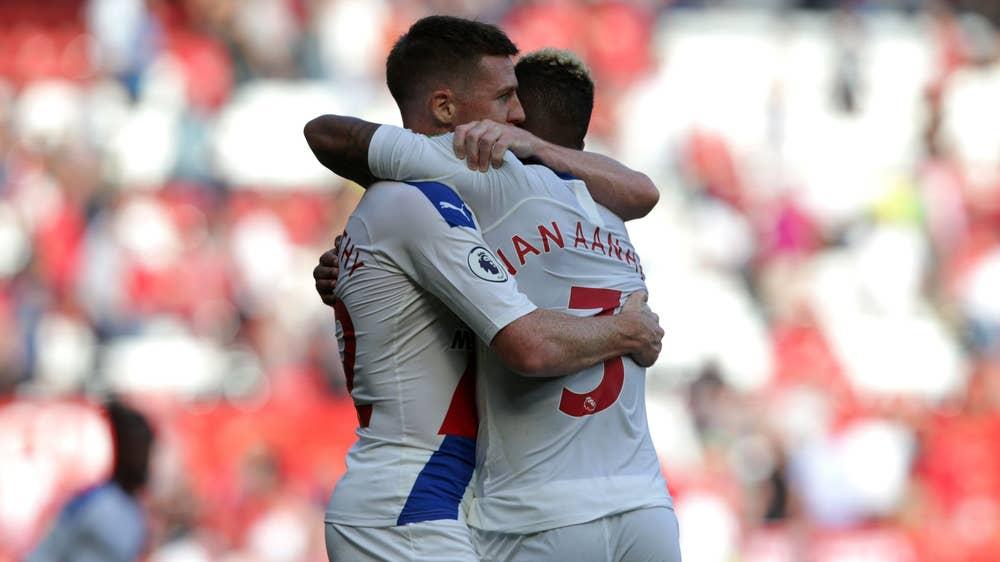 Before Rashford’s mistake, there had been a conceded goal by Palace’s Ayew in the first half. Things seemed to be getting better after an excellent equalizer scored in the 89th minute by Daniel James.

However, with just a few minutes left to play, in stoppage time, Van Aanholt scored a goal that made his team the first London club to have won against the Red Devils in Premier League at Old Trafford.

Not to undermine Crystal Palace’s efforts and performance, but that afternoon was more of Man United’s defeat than the Palace’s win.

Since last season that was quite disastrous, there haven’t been any significant changes made to the team’s tactical set-up, line-up or instructions. Therefore, it’s fair to say that the game was lost before it even began.

Solskjaer, who took over as The Red Devils manager in March isn’t popular with the fans as he lacks credentials and experience.

New manager’s choice of players this time caused a lack of chances created. Despite having had over 70% possession and over 20 shots at Old Trafford, United had only 3 of them on target.

However, there might have been a different score if the referee had awarded United with a penalty after Palace’s Martin Kelly incidents with Rashford and Martial.

Solskjær blames it on Paul Tierney’s subjective decisions and is also bitter about second ‘undeserved’ yellow card given to Daniel James for diving which, obviously, doesn’t exactly do wonders for his reputation. Live stream football sites were flooded with negative comments regarding Solskjær.

While he tries his best to justify his team’s defeat, Roy Hodgson of Crystal Palace now has his first victory over Man United in his entire career and remains quite humble while commenting on the match.

He calls it a “heroic” victory, admitting that even though the opponent was dominating, Palace still deserved the win due to his players’ hard work and concentration.

That really was an unpredictable match that could’ve made you good money if you were to bet on Crystal Palace to stun Man Utd.

1xBet lets you bet on any high-profile EPL matches and various other leagues, nations, and types of sports as well. You can also head on over to https://1xbet.com/en/virtualsports/ to place bets on virtual sporting events.