Have you been thinking about the best and well directed Naija music videos? Why not check out my list.

We keep saying some videos are cool videos but what makes a video so dope or should I say well directed?

I’m sure you know that the hard work directors put together is not so easy. Is it from lovely video content, on point cut, great camera movement, the lighting work and so much more? Check this list out! 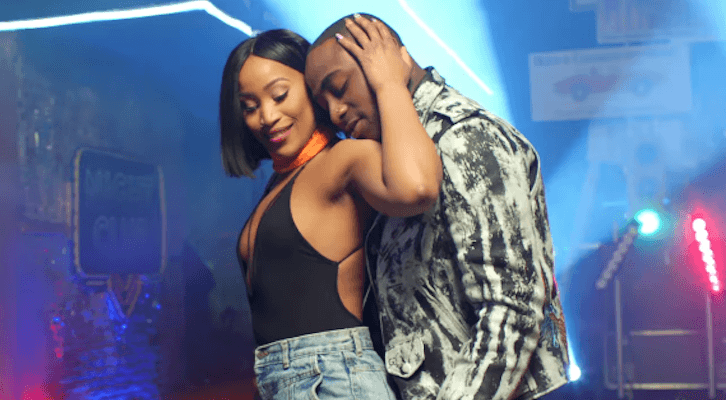 You’ll agree with me that dope Naija music videos are always increasing in number of views from the day of official release, kudos to all the directors out there making the our Naija music videos great by giving us the excitement and the vibes we need.

Below is a list of 10 well-directed Naija music videos from 2017 you should see if you haven’t. 2018 videos will be added soon to compete with what I have in here.

The hard work and creativity these guys (directors, producers, Nigeria artistes) put to together to make our Nigerian music industry the best and biggest in Africa is worth it. Our Nigerian artistes en, they deserve some accolades! 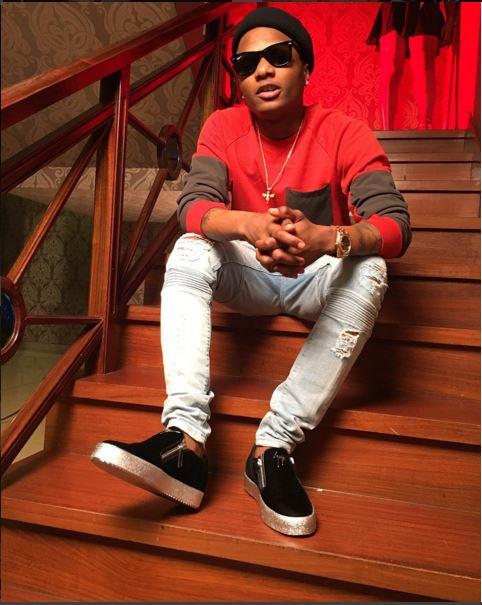 This video is rated top at our countdown of 10 well directed Naija music videos 2017. The video also won best music video at the Headies award.

The simple Naija music video shows so much about African culture. The tribal marks, Ankara costumes, black African beautiful ladies in the video, etc. made it so colorful.

I’m sure you know that when it comes to fashion and style in Nigeria, Ankara styles cannot be excluded. You should learn more about Nigerian native attire styles in this post of ours.

The white background and how Wizkid with his blonde hair gave us some dance moves made it so interesting. Star Boy who hails from Surulere Lagos has been doing good music since day one with so much work and energy he put to his music.

He has done several international collaborations with rappers like Drake, Ty dolla, etc. and that has made him to be well known globally.

The video came closer to hit 1 million views on YouTube within 24 hours of release and the video has over 58 million views right now.

The video was shot in Cape Town (South Africa) and directed by Daps (Oladapo Fagbenle), a Nigerian British top director. He directed Bad and Boujee which became a number 1 US top chart music and has 100 million views on you tube.

Daps has directed music videos of some of the best rappers globally people like Kendrick Lamar, Young Thug, Migos, 2 chainz and many more..

Davido, the 30 Billion crooner (A.K.A Omo baba olowo) kept the flag so high in 2017 and still flying with his banana fall on you tinz.

One of his hit Naija music videos in 2017 which had over 66 million views on YouTube was also directed by Daps. The 32 years old shot the video in Los Angeles.

This Naija music video shows how creative the director is, with good video content which shows how Davido was ditched by his girlfriend and having this compassionate look, Davido has proven himself again that he still in the game and not ready to quit yet.

The player look faded away in this video, the song was produced by Kiddominant the award winning producer has done enough music videos of many hit songs of Davido.

Also Read: Top 10 Richest Footballer in the World and Their Net Worth

This is one of the Naija music videos directed by Teekay which shows nice animation, cool video background with amazing vixen dancers. The song was produced by Adey and the vide o has over 20 million views on YouTube.

The video was shot in New Afrika shrine Lagos and directed by Meji Alaba, the video shows how the African bad girl (Tiwa savage) and Wizkid look cozy together.

They both gave us the ma lo video content and the set was perfect for the song. The music itself was produced by Spellz. 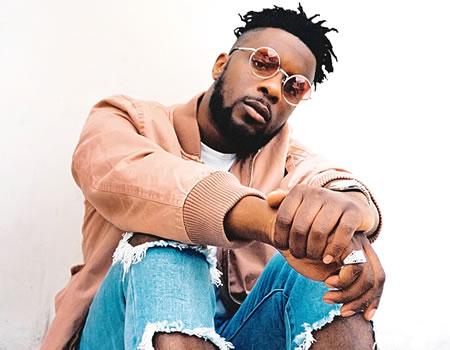 Yes, this is one of the colorful Naija music videos with with ladies in Ankara bikini. Hmm, I like that. The video was released 2 months ago and it so well presents the African culture and tradition.

Maleek Berry, a producer turn musician has gained a lot of his fans heart with so many beautiful love songs and most of these songs were produced by him.

6. All Over by Tiwa Savage

The song was produced by Baby Fresh and Patrick Elis. They directed the video with amazing camera light and the radiance in the video made the so video cool.

The video shows Tiwa with her amazing figure. Did you know that the video was shot in Miami? Now you know.

Patrick Elis gained his recognition since day one when he shot Holla at your Boy by Wizkid and ever since then, he has done so many great videos with top Nigeria artistes. He is currently the official director of Akon record label Konvict music.

Must Read: Top 10 Richest Musician in Nigeria and their net worth

Before I go on, You should check out our list of 9 websites to download latest music videos.

Here comes Davido with another hit song ADA. Since 2017, he has been giving us back to back. He killed this song produced by Fresh with his sad love story, how some gold digger girls just want his money and not love.

The colorful video was shot by Nate Thomas in South Africa. The interesting part of this video was the combination of the color and nice set up. Also I love one amazing thing toward the end of the video. Check it out if you haven’t.

The Naija music video was released late last year directed by Daps. The video shows Davido with is unusual clothe which look like ones used in the 90s. The song was produced by shizzi, one the baddest Naija music producers.

The unique video shows different spectrum used by the director. Daps is one of the director to look out for when you’re talking about amazing video shot.

Shot in the tropical region of South Africa, Seyi Shay one of the pretty female artistes in Nigerian music industry gave us the single – Yolo Yolo.

With so much joy and love, she shares and shows different kind of tweaks with the African tribal mark on her face. Meji Alabi directed the cool video and the song was produced by Dj Coublon.

Focus by Humble Smith was directed by Clerence Peter. The multi-talented director delivers this one to us creatively and the video was shot in Lagos.

Clerence Peter is the founder and CEO of Capital Dream Pictures, son of popular afro juju singer sir Shina Peter. He has directed most of the top naija music videos.

Some people even regard him as the best director in Nigeria because of his talent and what he has done so far in the industry.

Now, I have some added content in here, other well-directed Naija music videos of some of our legends.

Also directed by Clarence peter, this Naija music video was shot in Enugu, I remember how obsessed I was with the video when the video first came out.

The Igbo traditional marriage culture showed forth right from the beginning and this made so cool. You can’t get tired of watching this video over and over again.

The song was produced by Masterkraft and this is one of the Naija music videos that were directed by Tchidi Chikere. What I really love about Flavour is that, he always shows how much he loves his culture.

Our split up twin brothers Psquare made the list as well. They started their music from grass root and took it to the level which they are right now.

It’s so sad to see these talented twin brothers doing their things separately. Still, they made it to our list of top 10 richest musicians in Nigeria.

Check below the wonderful Naija music videos of our dear Psquare before their split up. Psquare left us with so much entertained with both their videos and songs.

The video of this song is one of the all-time well-directed Nigerian music videos of Psquare 2017. The video was directed by Clarence peter and produced by them – square records.

The video contains stunning visuals with amazing content. Clarence killed the colorful video with nice animation which shows clearly the content of the song.

Hmm, no do gra gra… Away is also one of the last songs the duo pop stars Psquare did together. The video was also directed by Clarence peter.

And that’s my list of top Naija music videos that are well directed. The fact is, not everyone is a music lover but I’m sure those who can’t do without listening to songs of our Naija music celebrities will definitely love to see what’s in each music video as they’re released.